Home / News / PlayStation Direct to Launch In The UK & Europe 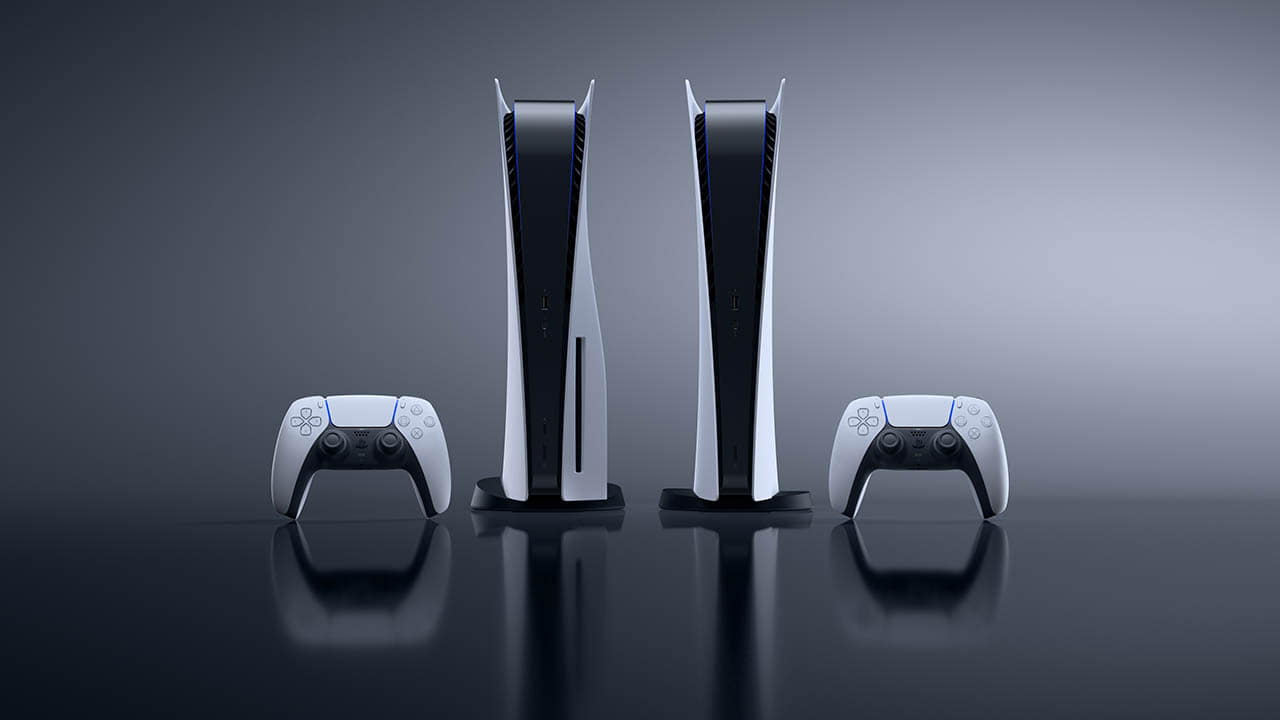 If you have been following the PS5 subreddit or the various PS5 Twitter stock alert accounts since PS5 pre-order went live last year, you may have heard American PlayStation fans mention PlayStation Direct.

PlayStation Direct is Sony’s online store where it sells PS5 consoles, accessories and games direct to consumers. This direct distribution channel was launched in late 2019 and is currently only available to US customers.

we see a strategic opportunity in growing our direct distribution channel for physical products, PlayStation direct. 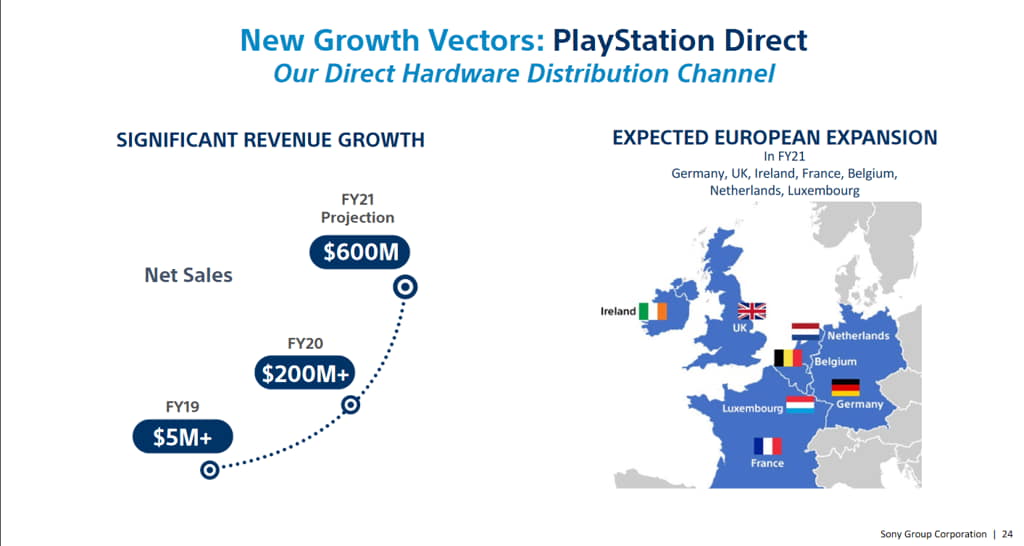 PlayStation Direct in the UK & Europe will mean further growth

During the presentation, Ryan said: “Playstation direct has achieved significant revenue in the US market within little more than a year of starting operations. We’ve planned for 300% further growth in this fiscal year helped by our upcoming launch in Europe.”

In Jim Ryan’s presentation, there’s no mention of exactly when PlayStation Direct will be available in the UK & Europe. An article on VGC dated from December last year says that there was a job advertised for a director of the PlayStation Direct business in Europe. The job posting is now gone so it seems that the position has been filled.

So it might not be too long before we can buy PS5’s, accessories and games direct from PlayStation themselves.

When PlayStation Direct does launch in this continent, it will be available in the UK, Germany, Ireland, France, Belgium, Netherlands and Luxemburg.