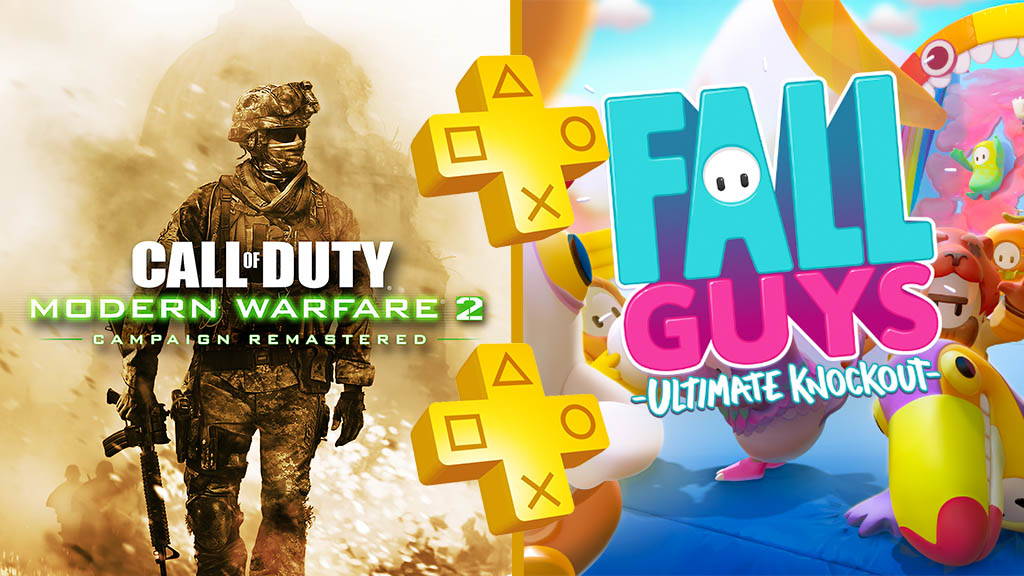 Sony has now announced what FREE games we’ll be getting next month with our PlayStation Plus subscription.

For August 2020, Call of Duty: Modern Warfare 2 Campaign Remastered and Fall Guys: Ultimate Knockout will be the two freebies we get with PS Plus.

On the downside, Modern Warfare 2 Campaign Remastered is simply the campaign only and does not feature the awesome Modern Warfare 2 multiplayer. So if you were hoping to relive the moment you got a 25 kill streak and detonated a nuke on your enemies, your shit out of luck.

Fall Guys: Ultimate Knockout looks like an absolutely insane game. It is like a Battle Royal game, except, instead of shooting, you compete against 99 other players in a chaotic and crazy obstacle course.

Unlike most other PlayStation Plus Free Games, Fall GuysL Ultimate Knockout isn’t even released yet. It seems that it will debut on PS Plus on the same date as it’s official launch. As it hasn’t actually launched yet, there is no reviews to gauge how good the game is. But, judging from the gameplay trailer above, it sure looks like a hell of a lot of fun.

August 2020’s FREE PlayStation Plus games should be available for download from 4th August.