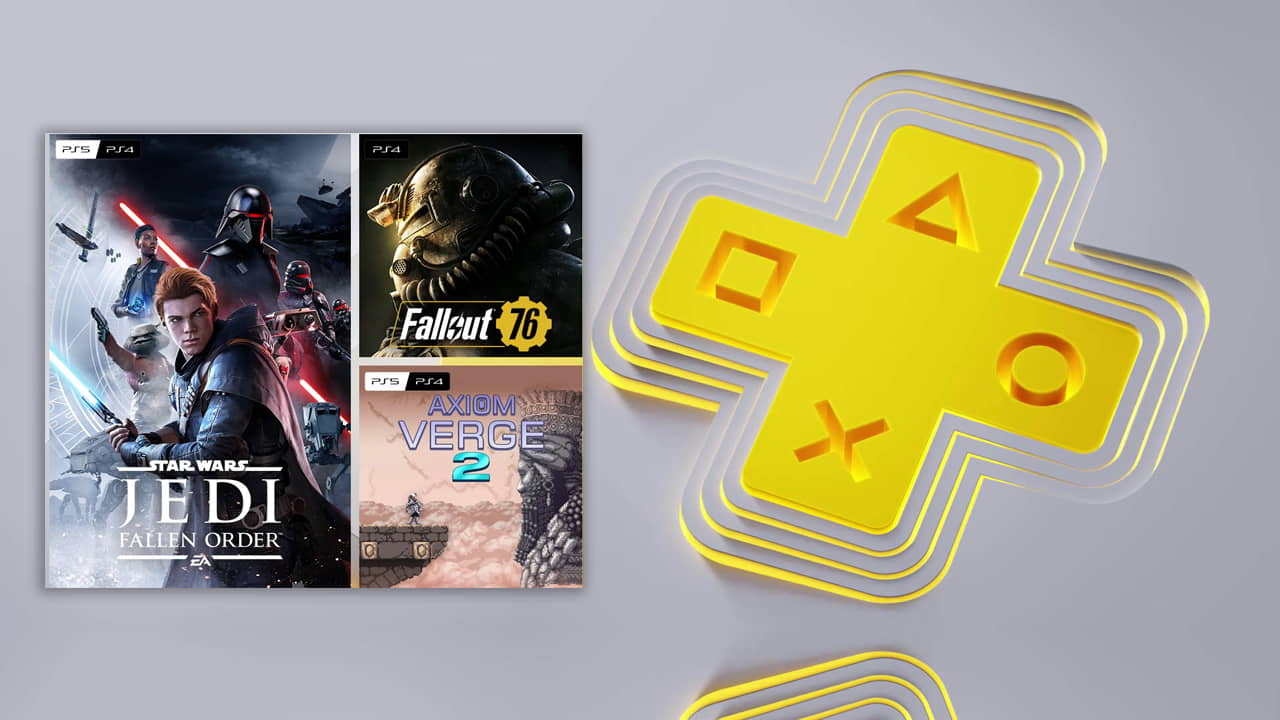 PlayStation has announced the monthly free PlayStation Plus games for January 2023. The three free games are exactly what was previously leaked by dealabs.com.

January’s free PS Plus games are…

Cal Kestis’ story begins here. Ahead of Star Wars Jedi: Survivor launching in March, find out how Cal Kestis’ journey began in this original Star Wars story from Respawn Entertainment. Following the events of Episode III: Revenge of the Sith and Senator Palpatine’s deadly Order 66 — designed to destroy the Jedi order and pave the way for the Empire to rise — you are the last remaining Jedi Padawan and their last hope of survival. Pick up the pieces of your shattered past and complete your Jedi training, develop powerful Force abilities and master your Lightsaber on your quest to rebuild the Jedi. Fight to stay one step ahead of the Empire and its deadly Inquisitors, use your Jedi training to strategically approach every fight, and visit far-flung corners of the Star Wars galaxy, packed with new characters, creatures, enemies and droid.

Star Wars Jedi: Fallen Order’s inclusion on PS Plus is nicely timed ahead of the sequel, Star Wars Jedi: Survivor launching on PS5 in March. This gives players a great way to experience the first game before deciding if they want to buy the sequel.

Twenty-five years after the bombs fell, you and your fellow Vault Dwellers—chosen from the nation’s best and brightest – emerge into post-nuclear America on Reclamation Day, 2102. Play solo or join together as you explore, quest, build, and triumph against the wasteland’s greatest threats. Explore a vast wasteland, devastated by nuclear war, in this open-world multiplayer addition to the Fallout story. Experience the largest, most dynamic world ever created in the legendary Fallout universe.

Explore two connected worlds, wield ancient tech and question reality in this explorative platformer sequel, which expands on the universe with completely new characters, abilities and gameplay. Explore an alternate Earth-like world, replete with the ruins of an ancient, high-tech civilization. Hack machines, battle monsters and use your remote drone to enter the Breach, a parallel but connected reality that is filled with its own dangers. You’ll want to search every inch for the hidden items and upgrades you need to survive.