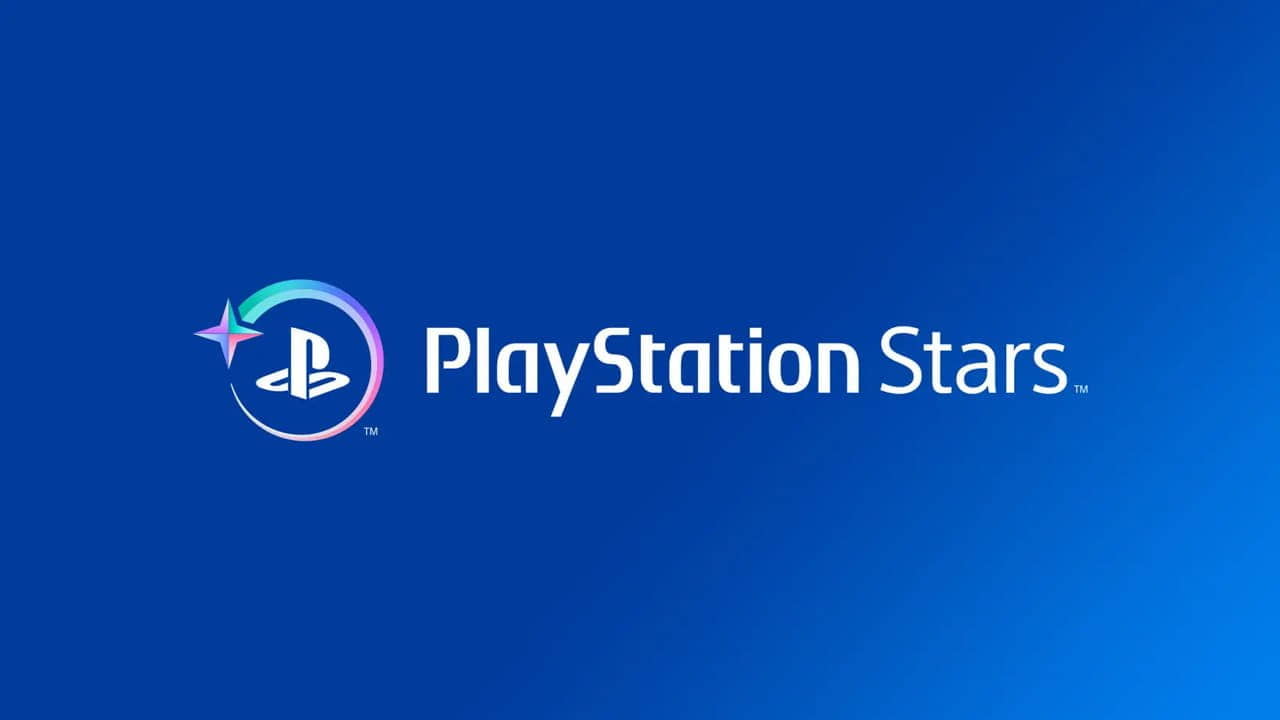 PlayStation Stars launched in Asia at the end of last month and in North America and South America last week. Now it’s the turn of the rest of the world to earn points and collect some snazzy digital collectables.

Before you can start earning PlayStation Stars rewards, you’ll need to sign up and have the PlayStation App installed.

Once you have signed up you can access PlayStation Stars via the PS App by clicking the little symbol on the App home screen next to your name. Here you can view the campaigns and rewards.

It seems that there will be some standard campaigns and some campaigns that will be tailored specifically to you. These could be based don’t the games you play, the console you play on, etc.

The campaigns I had for this month are:

How to complete PlayStation Stars campaigns

For any campaigns that simply require you to play any of the listed games then simply launching the game seems to be enough to trigger and complete the campaign. Streaming the game via PS Plus also seems to work but I found that it takes a bit longer to register.

For the play any PS5 or PS5 game campaigns, the games do all seem to be available on PlayStation Plus if you don’t already own them. Of course, this means you will probably have to be a PlayStation Plus Extra/Premium member.

The PlayStation Stars subreddit has a great guide to all the campaigns this month, including how to complete the Press Play: 1994 campaign. For this campaign, you need to play (i.e. launch) each of the games that match the song clues.

All credit to u/CrimsonAlpine of the PS Stars Subreddit for the answers for this campaign.

Streaming games via PlayStation Plus does seem to count. Although PS5 games can’t be streamed it seems to you will need to download these. If a game isn’t registering as played then try refreshing the campaign page on the app by swiping down.

Some campaigns also require you to manually activate them. You can do this by tapping the white activate button on the campaign screen. Always check this as playing any games won’t count if the campaign is not activated.

Right now PlayStation Stars just seems like a bit of a marketing gimmick to increase PlayStation Store sales rather than a true loyalty program. It looks like it will take quite some time (or a lot of game purchases) to be able to earn enough points to even buy one of the lower-cost games.

Hopefully, PlayStation Stars will become more worthwhile in the coming months. ANd it might be better once they put it on the actual consoles instead of just on the PlayStation App.

What is PlayStation Stars?