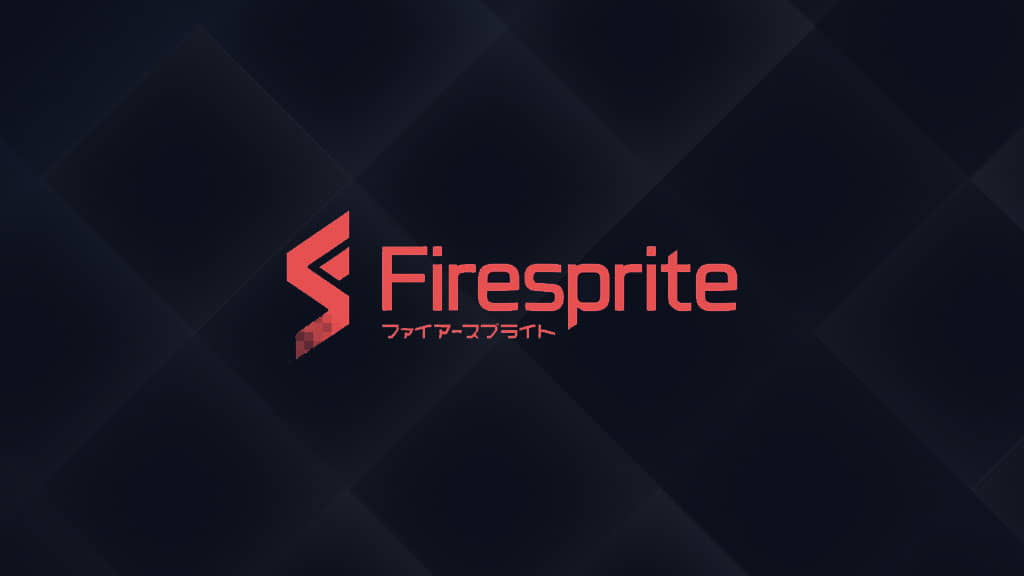 An Eagle-eyed Resetera user has spotted a new job listing for Sony’s recently acquired Firesprite Studios. Liverpool, UK based Firesprite Studios became part of PlayStation Studios in September last year, they are also working on the upcoming PS VR2 game Horizon: Call of the Mountain. The new job listing for a Narrative Director states that the development team is also working on a AAA horror-adventure game made in Unreal Engine 5.

We are looking for a Narrative Director to join our development team for a AAA narrative driven horror-adventure game in Unreal 5.  The Narrative Director is responsible for the project storytelling, helping establish & consider the game’s universe and lore, with responsibility for the quality implementation of narrative content for project milestones and ultimately the game’s release.

Absolutely nothing is known about this “AAA horror-adventure” game as of yet. However, another job listing, also for a narrative-adventure game states that it is “dark”, “story-driven” and has “genre-defining goals.” It is unknown if these two job listings are for the same game though, but it sounds like they could be.

We’re looking for a Lead Gameplay Programmer to join the code team on a dark, story-driven next generation ‘Narrative Adventure’ game with genre defining goals.

As well as working on this AAA narrative-driven horror adventure, several job listings also mention “action-shooter” and “multiplayer-action” so it sounds like Firesprite is a busy lot.

The job listings also mention that these as of yet unannounced games are all next-generation. So they will be on PS5 at some point and most likely won’t have PS4 versions.