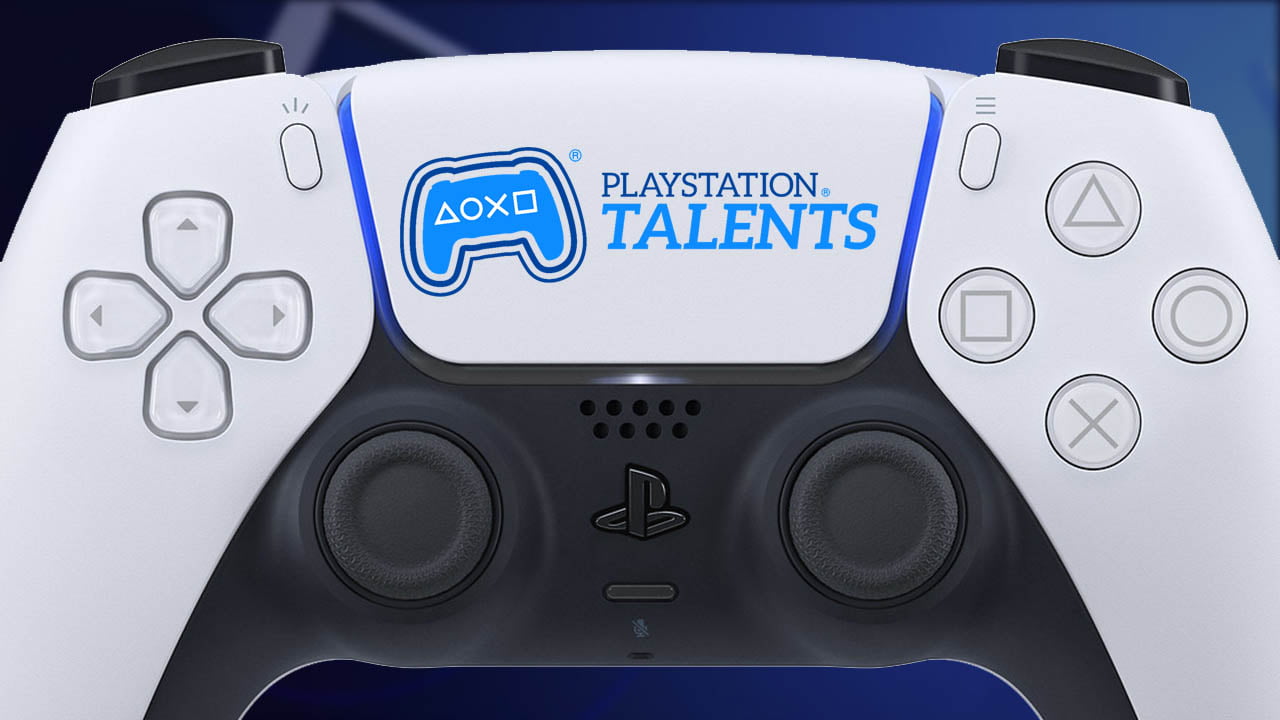 PlayStation Talents, an initiative by Sony Interactive Entertainment España (SIE Spain) has today revealed some trailers for its 2021 PS5 exclusive games. There will be 11 games coming in 2021 thanks to a partnership between PlayStation Talents and Lanzadera. Lanzadera is some kind of initiative to help startups by the sound of its translated website.

According to the press release from PlayStation Talents, the 11 games listed below are scheduled to release this year. And they will also be PS5 exclusives.

One of the most hyped games in the PlayStation Talents roster, Aeterna Noctis is a 2D Metroidvania mixed with modern gameplay mechanics and environmental storytelling. Aeterna Noctis is being developed by Aeternum Game Studios and will release on 15th December 2021.

Clid the Snail is developed by the winners of Last year’s Best Game of the Year Award in the VI Edition of the PlayStation Talents Awards, Weird Beluga Studio. The game is a twin-stick shooter action-adventure game where players become Clid, a humanoid snail. The game will be distributed by Koch Media and is scheduled to release in 2021.

Developed by Calathea Game Studio, Inner Ashes is a narrative adventure where the player will take the role of Henry. Henry is a retired forest ranger suffering from early Alzheimer’s. Inner Ashes was awarded a PlayStation Special Commitment Award for its social awareness of the disease. The game is scheduled to release in 2021.

Do Not Open by Quasar Dynamics is a survival horror game inspired by the mechanics and experiences of escape rooms. The press release blurb for this game says it is “best suited for PSVR” which mean it would also be on PS4. The release date of this game is still to be confirmed according to PlayStation Talents but nonetheless, it is on their list for release in 2021. Maybe they will hold it back for PSVR 2?

Operation Highjump is a 2D run & gun action game by Mansion Games. The game also features some tactical and adventure elements and is based on the Mysterious Legends of World War 2 apparently. Operation Highjump aims to update the classic gameplay of old school games for a new generation of gamers. Scheduled to release in 2021.

The Library of Babel

The Library of Babel by Tanuki Game Studio is a dark adventure of platforming, stealth and investigations set in a futuristic world. Players take control of Kudokic, a robotic sent to gather data about the human race, who have been extinct for centuries. Scheduled to release in the Summer of 2021.

The Many Pieces of Mr Coo

Developed by Gammera Nest, The Many Pieces of Mr Coo is a whimsical point and click adventure with a surrealist story, astounding art and funny puzzles. Mr Coo is trapped and broken into pieces. But most of all, he has no idea of what’s going on, and nothing makes any sense. There might also be a giant Chicken in the game. Scheduled to release in 2021.

KEO, developed by RedCatPig Studio is an online multiplayer vehicle combat game set in a sci-fi post-apocalyptic setting. It features several classic game modes players have come to expect in vehicle combat games such as Deathmatch, Capture the Flag, Racing, etc. Alongside several vehicles to choose from, the game will also have several weapons and cosmetic customisation options. A release date is still to be confirmed but looks like they’re aiming for 2021.

The Crown of Wu

The Crown of Wu is a third-person action-adventure game by Red Mountain. The game is filled with action, combat, parkour ad puzzles and is set in a world where powerful robots are attacking the local population. Wu will have to recover his old powers to take on the villains that threaten the existence of his world. To be released in the summer of 2021.

Twogether: Project Indigos is a third-person puzzle-platformer by Flaming Llama Games that will show you the value of friendship. The game stars Rafi and Sam, two gifted kids that will have to use, and combine, their special powers in order to escape from the factory where they are imprisoned. To be released in 2021.

Not to be confused with Black Myth Wu Kong, Wukong, by A Tale of Games, is an action and 3D platformer inspired by classic platformer games. In the game, you control Wukong, the legendary Monkey King, able to defeat his foes by using his magic staff, which he can throw or use it to hit those in close range. To be released in 2021.

And that is the PlayStation Talents line-up of games that are scheduled to release this year on PS5. KEO looks particularly interesting. Keep an eye on these dropping on the PlayStation Store at some point this year.