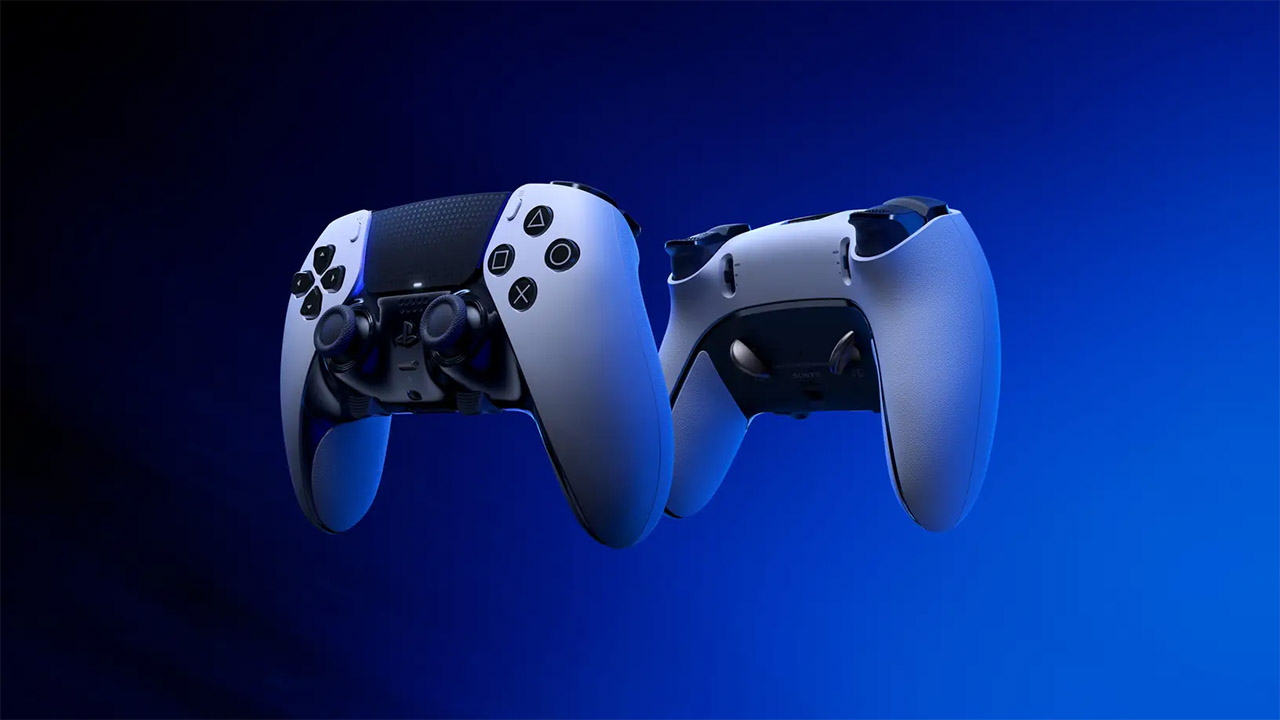 Technology website The Verge recently went hands-on with Sony’s new “Pro” controller, the DualSense Edge. And although the website was pretty much impressed by the £210.00 controller, Sony did confirm to them that it will have a “moderately shorter” battery life.

Here’s the full statement Sony gave to The Verge:

The DualSense Edge wireless controller’s operating time is moderately shorter than the original DualSense wireless controller because we’ve included many more features within the same form factor and ergonomic design as the original DualSense controller. We wanted to strike a good balance between wireless operating time and delivering robust, high-performance features. Additionally, the longer USB braided cable is also great for competitive players who prefer playing with a wired connection to avoid wireless interference – this option preserves battery life.

Check out some of the comments below:

So it seems that the short battery life and the price tag are putting quite a few people off splurging on the DualSense Edge. The controller does come with a 2.8-metre charging cable though which will essentially power the controller from the console USB port but most people will want to use it wirelessly.

You can also buy the DualSense charging station which can charge the controller when not in use.

Can buying the DualSense Edge be more economical in the long term?

Although the battery life may be shorter than the regular DualSense, one argument in favour of buying the DualSense Edge is that it may save you money in the long run. One feature of the DualSense Edge is that you can easily replace the thumbsticks and spare thumbsticks cost £20.00. So if you game a lot and your regular DualSense is wearing out and succumbing to stick drift with alarming regularity then it may be more economical to buy the DualSesne Edge, rather than buy numerous new DualSenses.

If you are interested in buying the DualSense Edge and you have £210 to spare then it launches on 26th January.