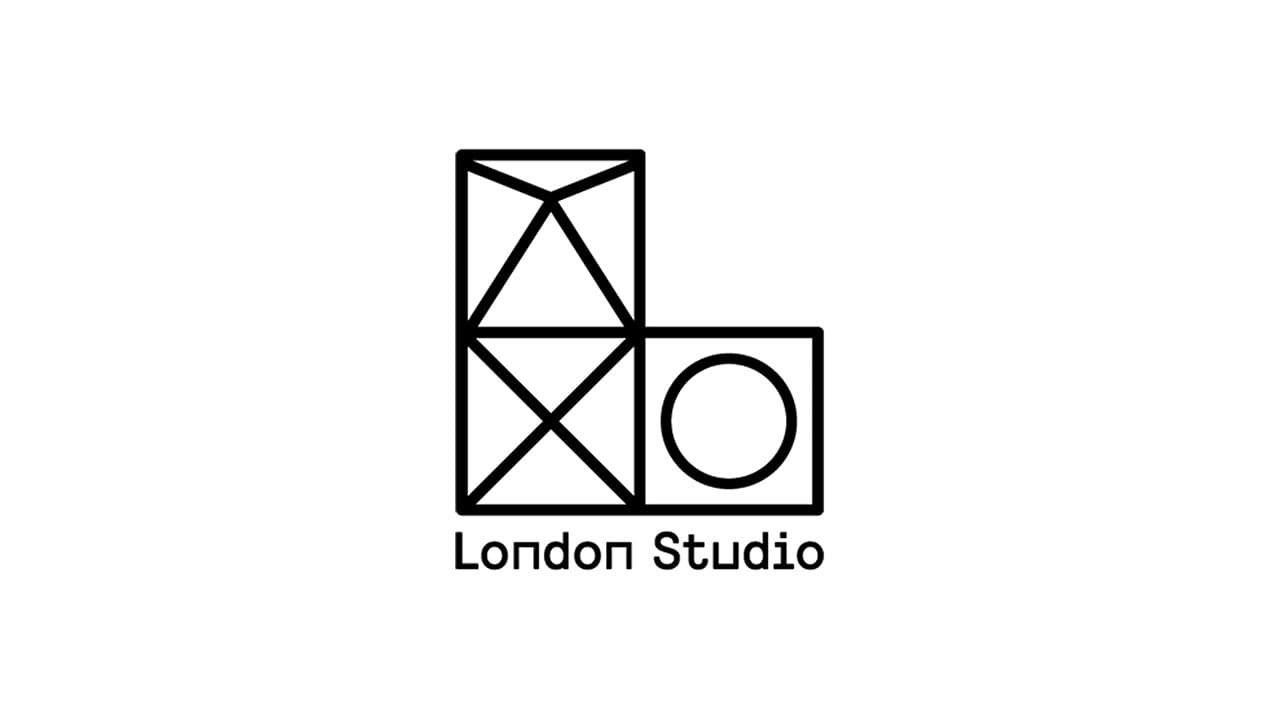 It looks like PlayStation’s London Studio has left VR behind, which is a bummer as we might not see a sequel to the excellent PS VR game Blood & Truth. However, in an article on SIE.com and a further article on GamesIndustry.biz the London-based developer has announced that they are working on a new online game.

Speaking on the SIE Blog co-studio head Tara Saunders said that the studio’s next game will be an online co-op combat game set in a modern fantasy London. The game is as yet untitled but London Studio did share a concept image from the game which you can see below.

Co-studio head Tara Saunders went on to say that the new online-co-op game gives the studio the opportunity to showcase a lot of wonder and magic. And that they are really excited about the project. Tara also said that it is the studio’s most ambitious project to date.

Tara also mentioned that the game is a PlayStation 5 title.

London Studio’s new online co-op game will be built on a new game engine called the Soho Engine. Named after the area of London where the studio is based.

London Studio’s other co-studio head Stuart Whyte explained that the Soho Engine has been rebuilt from the ground up for this new generation of hardware and the needs of the new game they are creating. “It’s been designed to take full advantage of the PlayStation 5,” Stuart Whyte said.

London Studio’s new game certainly sounds like it could be pretty cool. But it could be a while before we see it in action as the studio didn’t divulge how far along the project was.

It seems that most of Sony’s PlayStation studios are working on some kind of multiplayer or online games at the moment. This is probably so Sony can release the 10 live-service games it plans to release by April 2026. But for anyone worried that this trend might see a lack of traditional single-player games, which Sony are ultimately renowned for PlayStation Studios head Herman Hulst previously said that they won’t abandon single-player games.