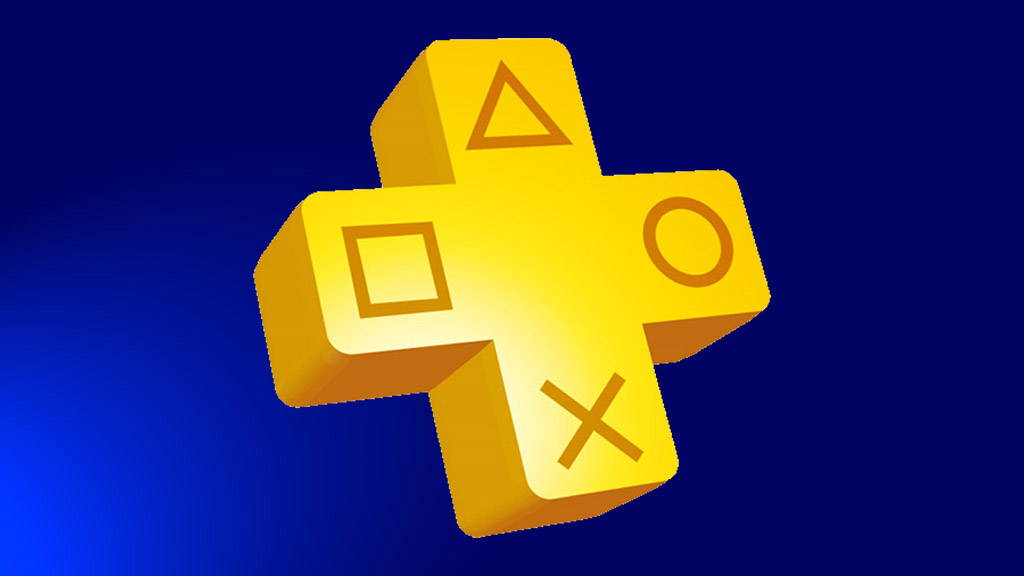 PlayStation Plus is a great service. Even if you don’t play a lot of online games, it’s still worth subscribing just for the awesome free games you get every month. A 12 months subscription will set you back a mere £50 but you can often get it cheaper during sales. There is a lot of PlayStation gamers who have subscribed to PS Plus and Sony’s latest financial figures reveal that number has jumped to 47.4 million by the end of last year.

47.4 Million PS Plus Subscribers and 87% of PS5 users are Subscribed

Financial Information published by Sony shows that PlayStation Plus subscribers increased to 47.4 million during the third quarter of 2020 (October to December). That’s an increase of almost nine million PS Plus subscribers from the same period in 2019.

Information from industry analyst Daniel Ahmad, who listened to the earnings call webcast earlier today, suggests that 87% of PlayStation 5 users are subscribed to PlayStation Plus.

From the financial information above, there is an increase of 1.5 million subscribers from Q2 2020 (45.9 million), If we take the number of PS5 consoles sold (4.5 million) as a rough indication of the install base. Then 87% would equate to 3.9 million PS5 users subscribed to PlayStation Plus. This figure probably includes PS4 users who had an active PS Plus subscription at the time of the PS5’s launch. And then moved to the PS5.