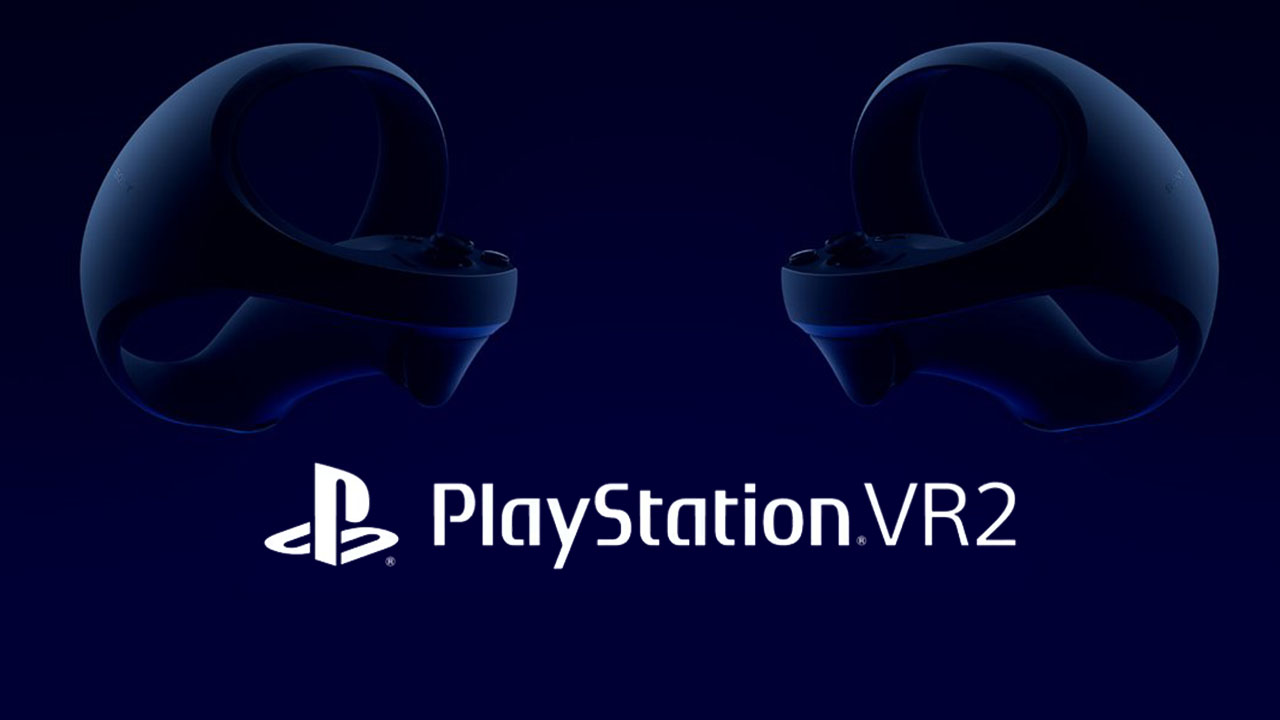 It is possible that PlayStation VR2 might be closer than we think. PlayStation has just published the official PS VR 2 page on the PlayStation website, meaning, well, something. 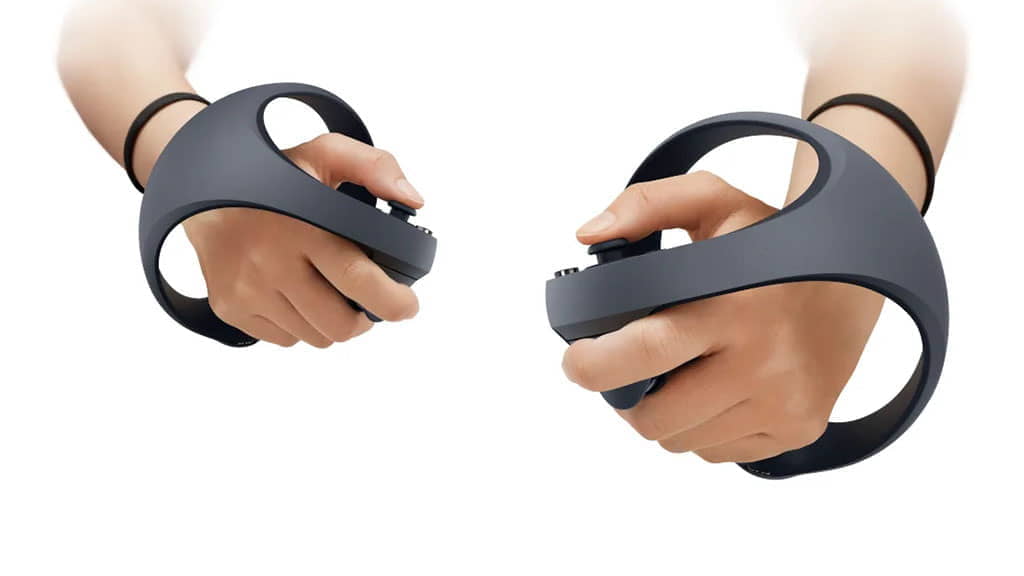 Here’s a quick rundown of the PS VR2 specifications:

Sony recently revealed the full specs of the PS VR2 at a CES show, as well as revealing the PS VR2 game Horizon: Call of the Mountain. While the PSVR 2 controller was revealed in a blog post a while back.

Sony has yet to announce a price or release date for PS VR2 but an analyst thinks that the PS5 Virtual Reality headset could hit shelves sooner rather than later. Perhaps sometime between April and June this year.

The publication of an official page for PlayStation VR2 on the PlayStation website surely means that more news might be just around the corner.

Make sure you hit the Sign-Up button at the bottom of the official PS VR2 page to get news and updates on PlayStation VR2. Including release dates and when you can pre-order PS VR2.