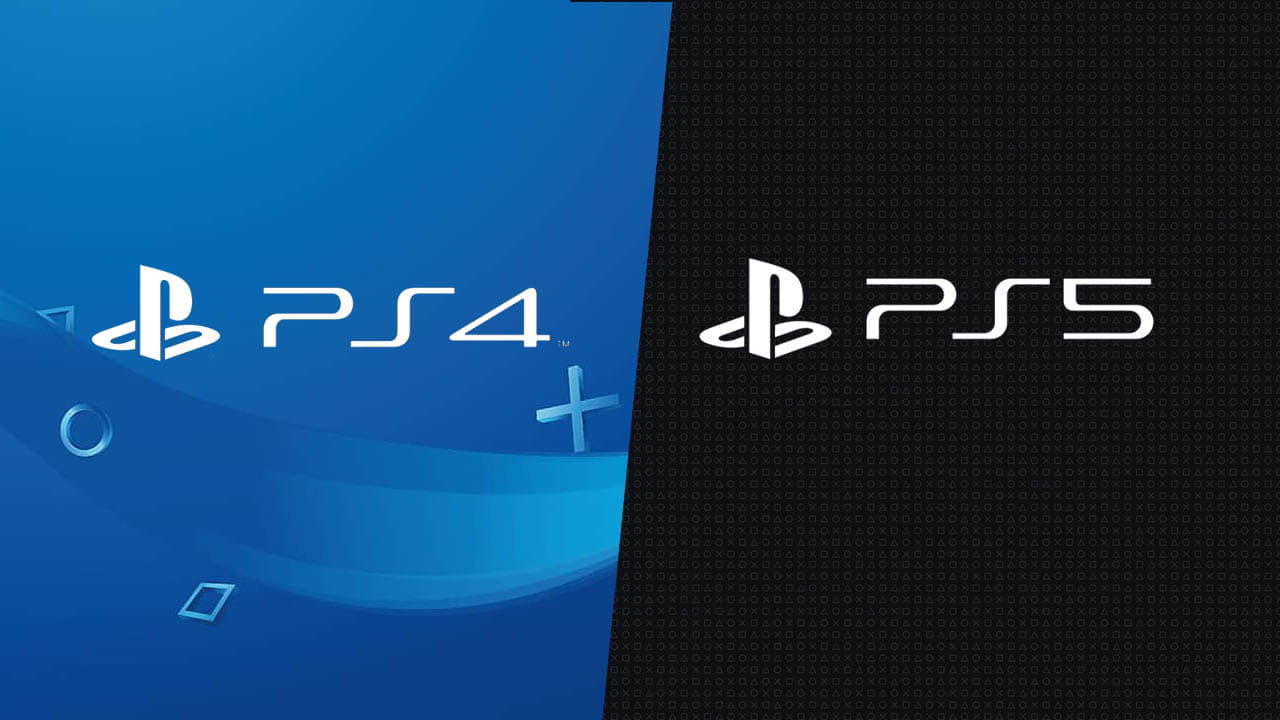 The early part of 2022 is choc-full of game releases for PS4 and PS5 players. Most of the big hitters are releasing in February/March but there are plenty of games coming out in January too. Here are the PS4 and PS5 games that are releasing this week, from Monday 17th January to Sunday 23rd January.

And that is all the PS4 and PS5 game releases for this week.