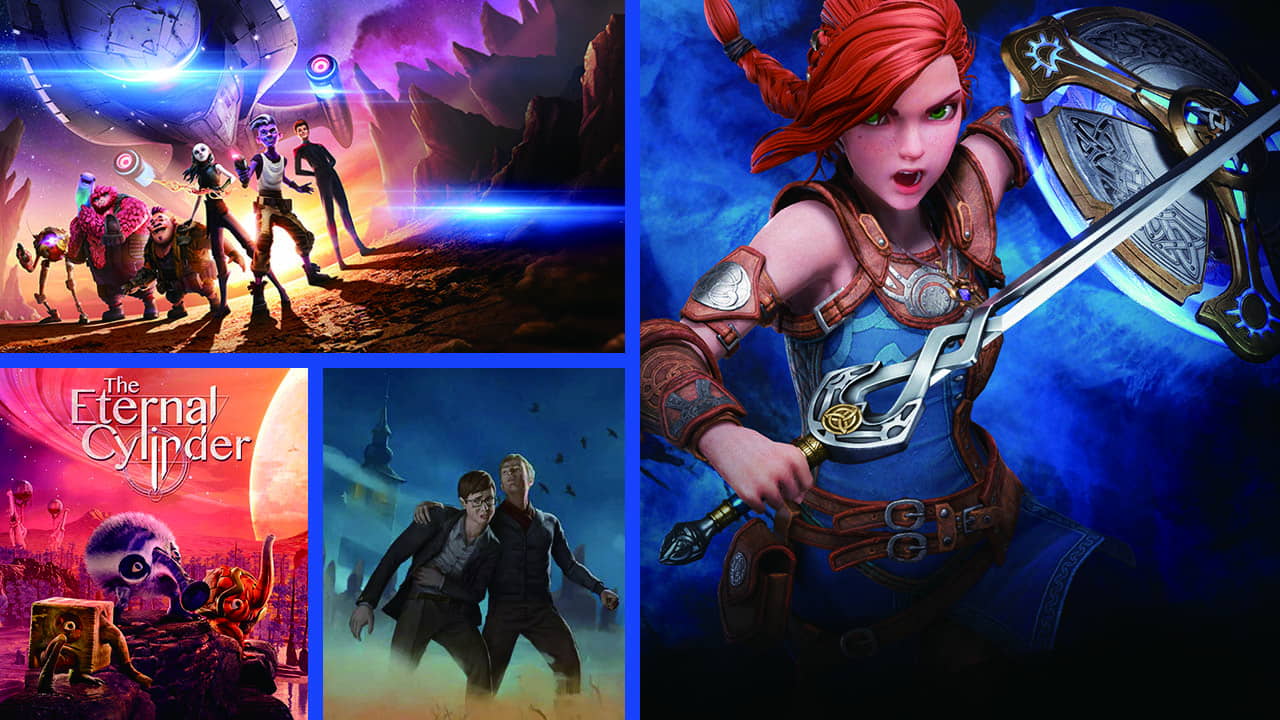 This coming week is another week choc-full of new PS4 and PS5 games with 15 games releasing between October 11th and October 14th.

Notable games to look out for this week include the awesome-looking Asterigos: Curse of the Stars out on the 11th. Asterigos is an action RPG by ACME Game Studio set in a Greek and Roman world of high fantasy. The graphics and gameplay look pretty stellar so this could end up being a bit of a hit.

The Last Oricru is another Action RPG that might be worth your time. The game focuses on storytelling and player choice. If story-driven psychological horror games are your thing, then look no further than Saint Kotar on the 14th. In Saint Kotar you can switch between two characters and view everything from their unique perspectives.

If sports is your thing then you can either play a few rounds in PGA Tour 2K23 or hit the slopes in Winter Games 2023. There’s also a pretty cool-looking Star Trek game called Star Trek: Prodigy – Supernova based on the Star Trek animated show of the same name.

Check out the full list of PS4 and PS5 games releasing next week below.