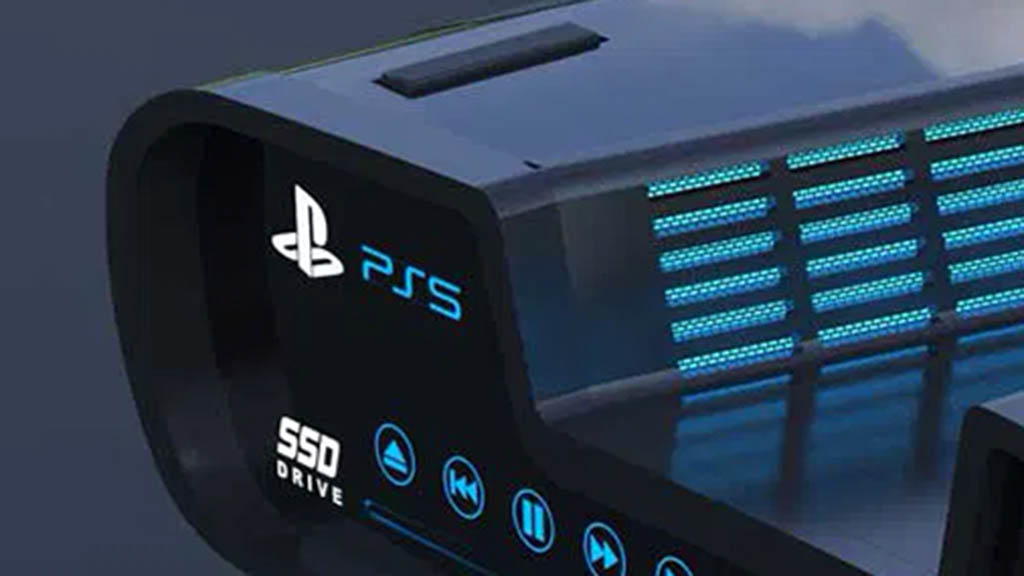 A respected journalist seems to think that the final design for the PlayStation 5 will be shown soon. Takashi Mochizuki, who writes for Bloomberg, tweeted that he expects that the reveal of the PS5 design is near.

The reason that Takashi gives for a reveal coming soon, is that mass production of the console is starting. With mass production of the PS5 consoles starting, this increases the risk of a leaked photo of the PS5. With Sony Interactive Entertainment wanting to stay ahead of the curve, it makes sense that an official reveal will not be too far away.

I expect official reveal of PS5 design is near anyway because, as I wrote in this article, mass production is starting and that means leak risk of console/console image. Given SIE trying to stay ahead of curve, reveal shouldn’t be too far away. https://t.co/YTRh6klZqt

This information comes hot off the heels of yesterday’s news from Jason Schreier. In his article, he surmised that a PS5 event was going to happen next week, on June 3rd. It was suggested though that this event would likely just be a games reveal. With a reveal of the actual console and further PS5 details to follow.

No official announcements regarding any PlayStation 5 events have been announced by Sony yet. Until that happens, as usual, everything is just rumours and speculation. If mass production on the PS5 consoles is starting soon, it would make perfect sense for Sony to reveal the design sooner rather than later.

All it would take is a worker on an assembly line or a warehouse worker to sneak a quick pic of the PS5. Then any official reveal may not have the same impact if the console design has been leaked beforehand.