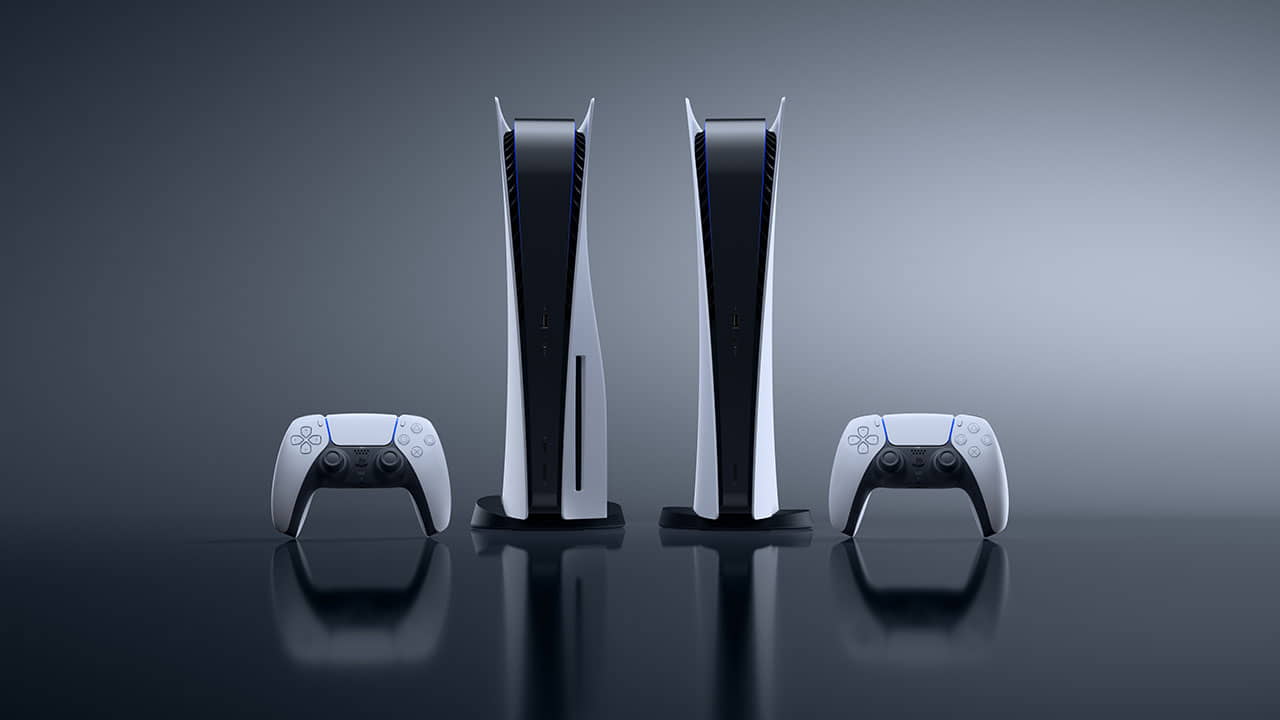 PlayStation 5 consoles have been pretty difficult to get hold of since the PS5 launched in November 2020. But that hasn’t stopped the PS5 from selling shed loads.

In its latest financial report, Sony revealed that PS5 consoles have sold 17.3 million units from its launch in November 2020 up until the end of 2021.

From the image above (from Sony’s supplementary financial information) we see that PS5 hardware sold 17.3 million units since its launch up until the end of Q3(December) 2021.

Sony has decreased its PS5 sales forecast for the end of the financial year 2021 to 11.5 million units. This means that the Japanese manufacturer only expects to sell 2 million units in Q4 of 2021. This is due to the ongoing shortage of chips and other components that are used to make the PS5. Sony has also said that the components shortage will mean PS5’s will still be pretty hard to get during 2022, and perhaps beyond.

Sony’s financial report also gives us some interesting information on how many games were sold among other things.

Up to the end of December 2021, there had been 232.7 million full games sold across PS4 and PS5 platforms. 29.4 million of those games were Sony first-party titles like Ghost of Tsushima, The Last of Us Part 2, Spider-Man Miles Morales, Returnal and Ratchet & Clank: Rift Apart.

The number of first-party games sold by the end of the 2021 financial year should increase by quite a bit as Horizon Forbidden West (18th February) and Gran Turismo 7 (4th march) are still to release.

We can also see that PlayStation Plus subscribers have increased fairly steadily since 2020. The number of subscribers to PS Plus stood at 48 million at the end of December 2021.