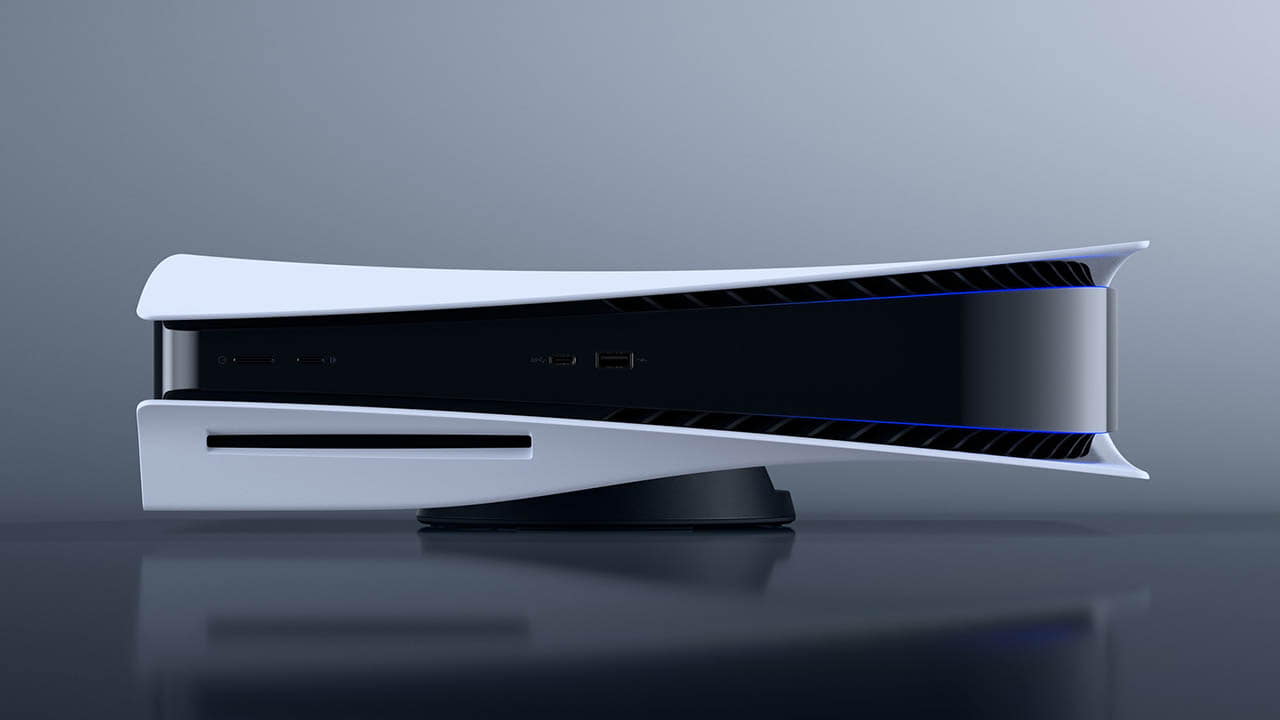 It is common knowledge that Sony has been selling the PS5 at a loss. This was discussed during their financial year 2020 results. Console manufacturers like Sony will usually sell the hardware at a loss so they can sell the consoles at a competitive price point. Consoles do generally become profitable over time however and PS5 is no exception.

In a presentation today for Sony’s Investor Relations day 2021, CEO of Sony Interactive Entertainment Jim Ryan said that the standard (disc) edition of the PS5 will break even from June 2021.

I’m pleased to say that the PS5 standard edition will break even from next months production. 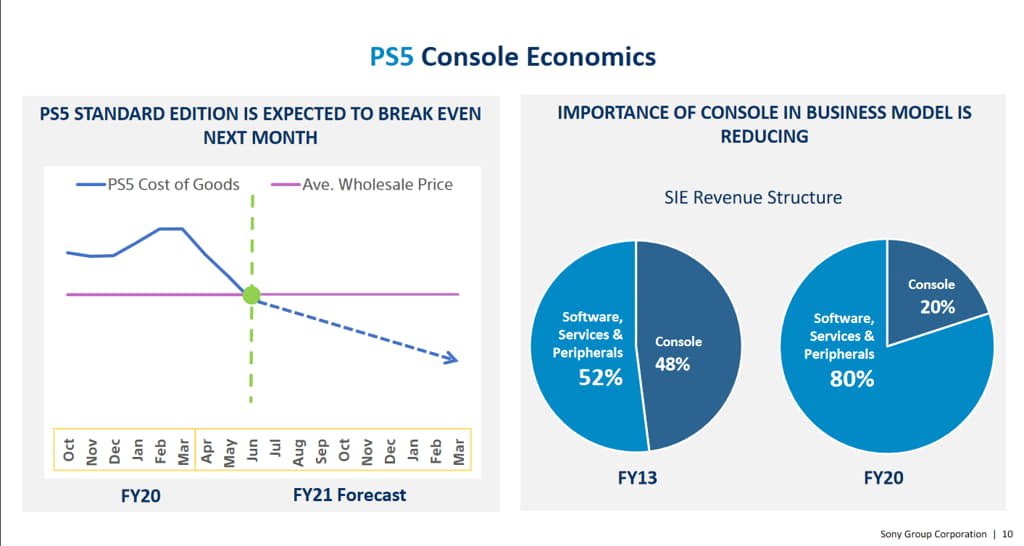 This means that the cost of producing the PS5 disc edition will become in line with the average wholesale cost of the console. As can be seen from the graph on the left of the image above.[Source]

Ryan further explained that from after June the PS5 standard edition will become increasingly profitable.

Sony recently registered a new model (CFI-1115A) of PS5 that will likely just change some internal components. This will most likely reduce production costs as well. A new model of PS5 was also rumoured a while back which had a 6nm AMD CPU.