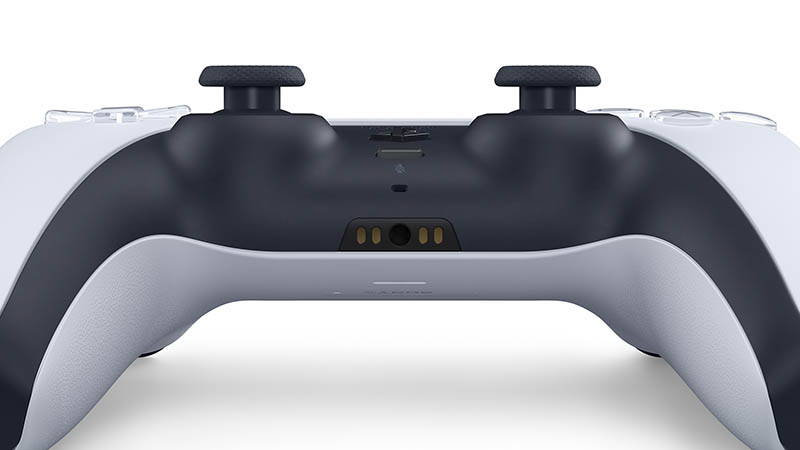 A Twitter user has leaked some interesting details about the PS5 DualSense controller. With the main bit of info being that it has a considerably larger battery capacity than it’s PS4 counterpart.

@Galaxy666 on Twitter, who says he works for a company which designs accessories for console manufacturers like Sony, posted a few photos of the DualSense – including one that showed the battery capacity and voltage.

hands on #PS5 controller #Dualsense5 , just got a short test on it. The battery capacity is 1560mA, much more than the PS4 one. pic.twitter.com/bS0wako69J

The battery capacity of the PS5 DualSense is 1560 mAh (milliamp hour.) Which is a 56% increase on capacity over the current DualShock 4 models which has a capacity of 1000 mAh.

Interestingly, the photo above also shows the DualSense controller as having a voltage of 4.2V. A higher voltage is generally more efficient, which means that the DualSense could have a considerably longer-lasting charge than the DualShock 4.

However, the DualSense does have a lot of additional bells and whistles, like Haptic Feedback and Adaptive Triggers, which could potentially reduce the battery life.

Also in the same Twitter conversation, @Galaxy666 mentions that the DualSense buttons are more pleasant to press than the DualShock 4. But the PlayStation symbol buttons do not light up.

From the information leaked, it does appear that the DualSense’s battery will last longer than the DualShock 4. The controller will probably also have quick charge technology, as Sony has been marketing the DualSense Charging Station to quickly charge up to two controllers without connecting them tot he PS5.

The PS5 is expected to launch sometime in November. As of yet, Sony has still to release prices or a release date for the next-gen console.