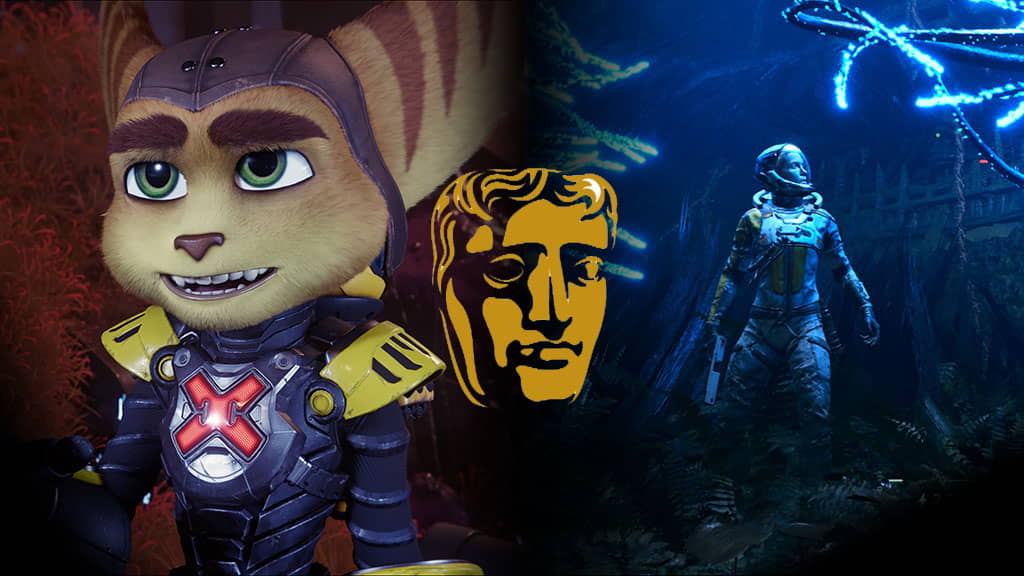 It was a night to celebrate and recognise the very best that video games have to offer and two PlayStation 5 exclusives shone brightly winning several awards between them.

In recognition of the games, achievement RIft Apart took home the awards in the Animation and Technical achievement categories at last night’s BAFTA Games Awards.

Ratchet & Clank: Rift Apart wasn’t the only PlayStation title to take home some of those shiny, golden BAFTA masks. Housemarque’s Returnal scooped several awards of its own. The action roguelike which was also released last year was yet another PS5 exclusive that gained critical acclaim. Returnal’s design, combat and gameplay loop garnered high praise from reviewers and fans.

You can view all the nominees and award winners on the BAFTA Games Awards website. 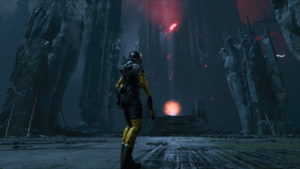 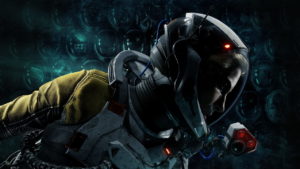 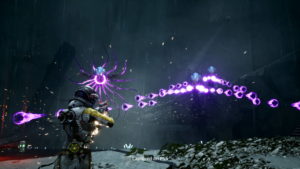 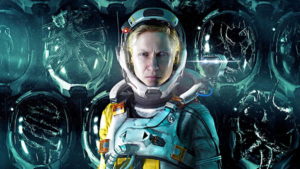