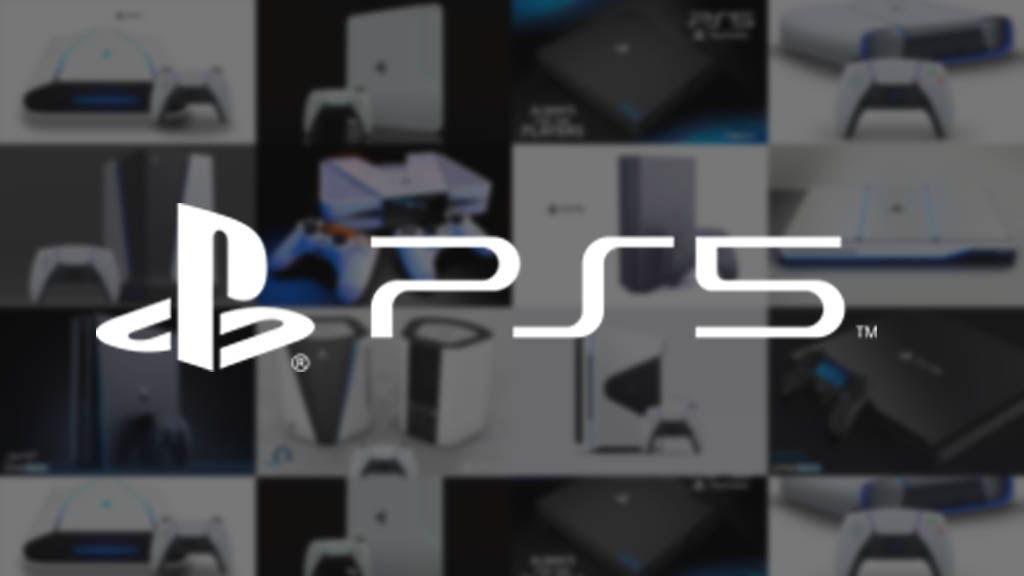 PlayStation fans everywhere are eagerly awaiting an official reveal by Sony so we can finally see what the PS5 console will look like, not to mention what games will be arriving at launch.

A Twitter user seems to think that Sony Interactive Entertainment will reveal the final design of the highly anticipated next-generation gaming console on June 2nd on the PlayStation Blog.

The final design for PlayStation 5 will be officially unveiled by Sony Interactive Entertainment on the PlayStation Blog on June 2, 2020 pic.twitter.com/YmBrVnjZ27

This Twitter user may or may not have any inside knowledge, so you’d be right to be sceptical that an official reveal of the PS5 design will actually happen on June 2nd, but given the current global situation with Coronavirus, which makes it near impossible to set up any kind of big public event, a reveal on the official PlayStation Blog is not so far fetched. 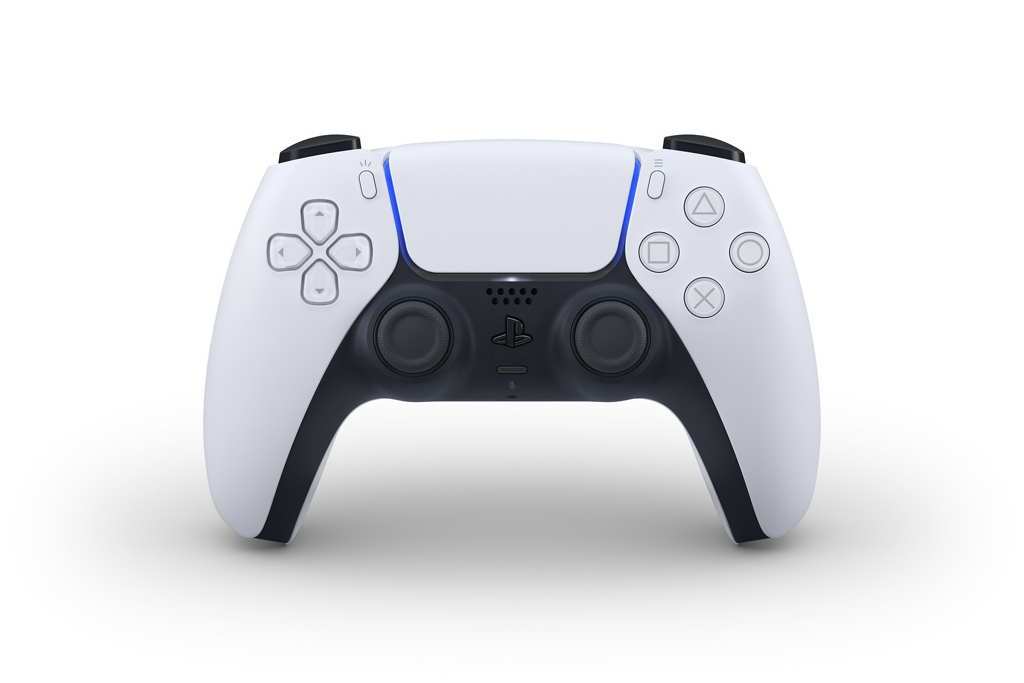 It was only last month that Sony unveiled the new DualSense controller to the world via the PlayStation Blog, it is, therefore, reasonable to assume that they could reveal the PS5 design via the PlayStation Blog also and perhaps have a bigger reveal event, albeit behind closed doors, to show off games once the Global restrictions due to Coronavirus have calmed down and been eased a bit.

Your guess is as good as mine. Judging by the design of the DualSense, the PS5 will most likely have a two-tone black and white look. I am curious to know if the PS5 will have a traditional slim, horizontal box appearance or if Sony might go in a  different direction and change things up a bit as they did with the DualSense.

There have been literally hundreds of fan-made concept designs created of what the PS5 could like like, it will be interesting to see if any of them have come close to the final design.

An official design reveal may not happen on June 2nd and it could just be a fan getting his hopes up, but it won’t be long until Sony will actually reveal the PS5 in  all it’s glory.