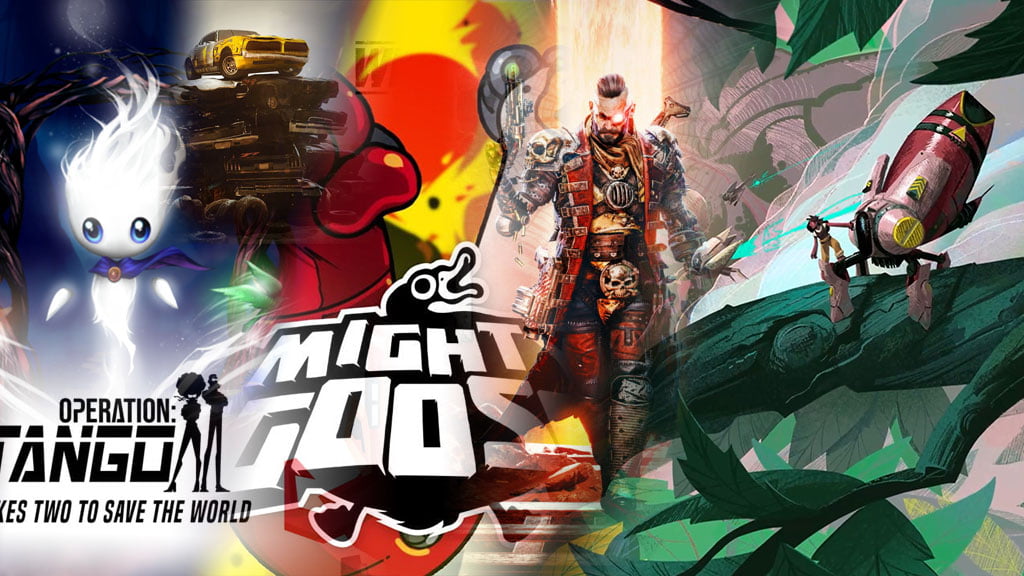 There are six PS5 games releasing next week, that’s the 31st May to the 6th of June. One of these games you won’t even have to pay any money for, as it will come free as part of the PS Plus offering for June. Nice.

Let’s take a look at what coming to PS5 next week. 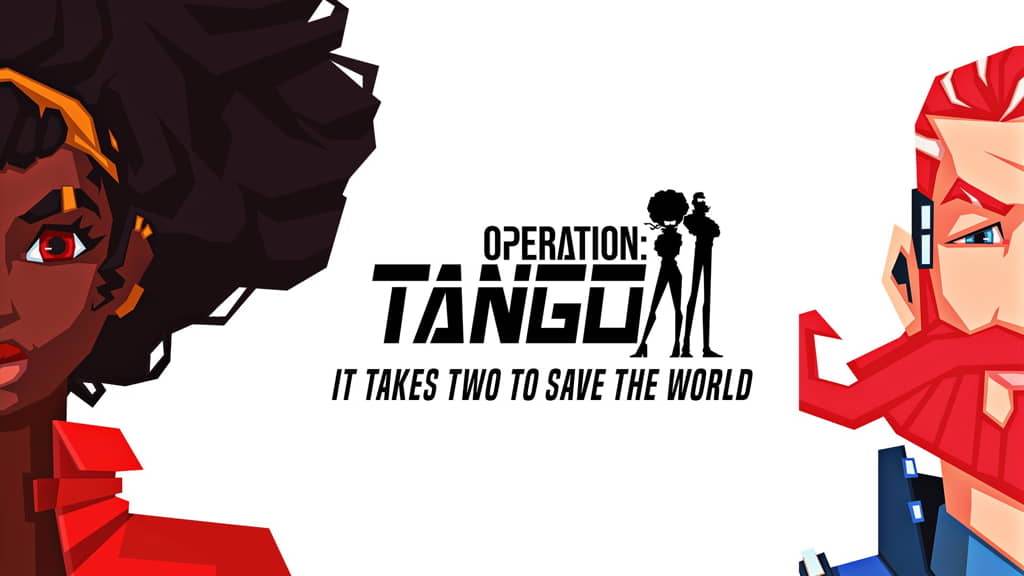 Operation Tango will also be out on PS4 on June 1st but only the PS5 version of the game will be free on PS Plus. The game plays out much like a virtual escape room. Operation Tango is a co-op game where one player plays as a field agent and one as a hacker. Together they must solve puzzles and complete high stakes missions.

If you like to team up with a buddy and enjoy co-op games then Operation Tango will be right up your alley. 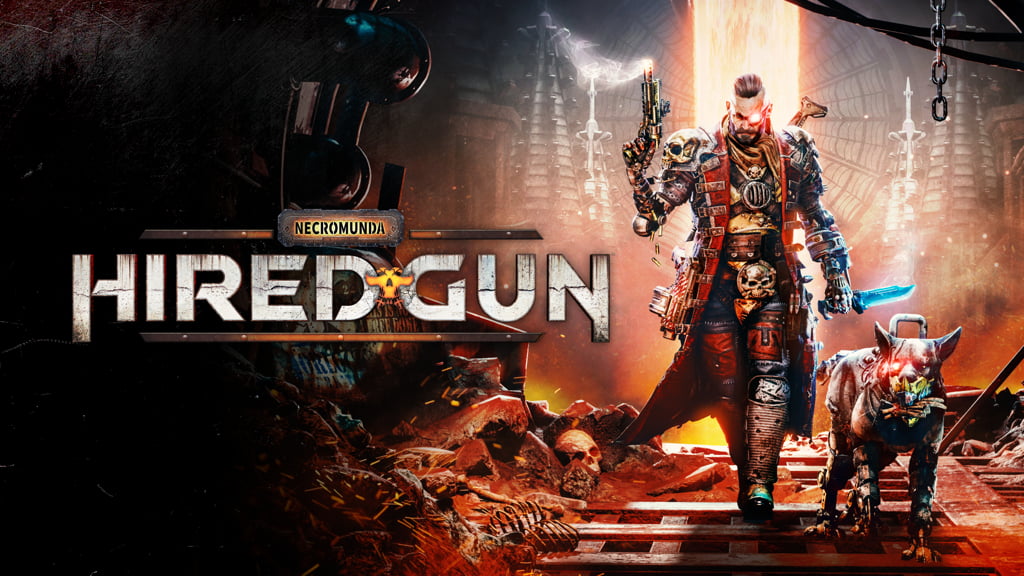 Necromunda: Hired Gun is a gritty, fast-paced first-person shooter that takes place in the hive city of Necromunda. In the game, you’ll play as a bounty hunter who has to use the many tools in his deadly arsenal to get through each bloody contract. Necromunda: Hired Gun will also be out on pS4 on the same date.

There will also be physical copies of Necromunda: Hired Gun releasing on June 30th at all good retailers. View on Amazon. 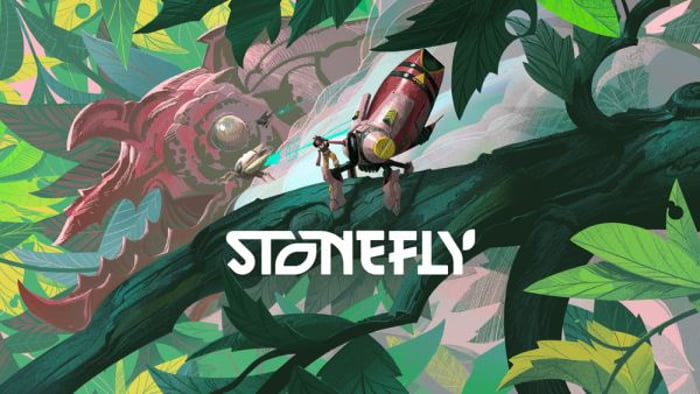 Harness the wind and soar through the wilderness of Stonefly, a chill and tranquil action-adventure game about self-discovery, legacy, and belonging. At least that what the game’s blurb says. Did I also mention that you are in a Mech? And that you have to strategically guide your mech among through flora and dangerous fauna? Oh, and there will also be hungry bugs, adventures and memorable characters.

Stonefly is also coming to PS4. 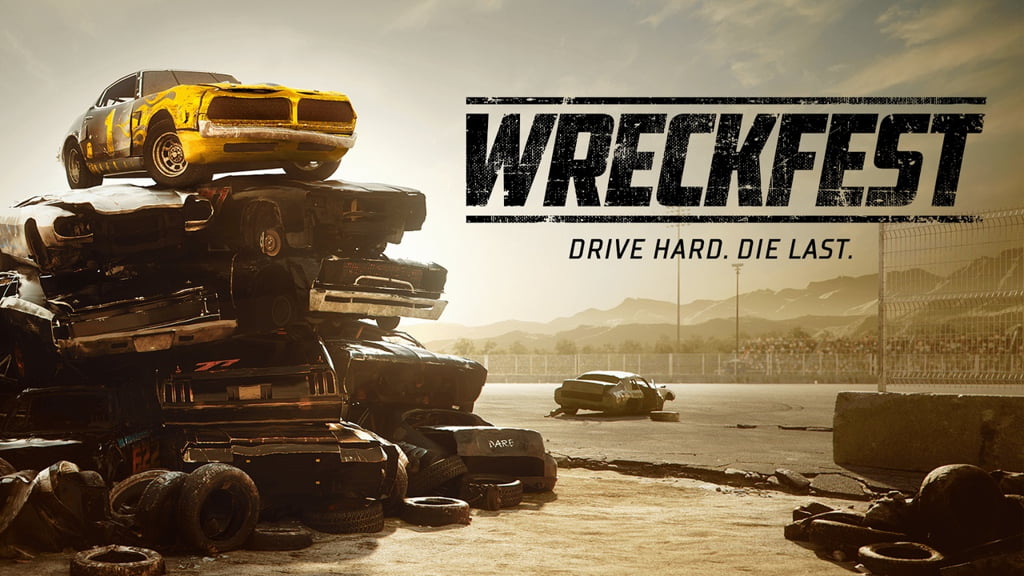 The PS5 version of Wreckfest was included for free in May’s PS Plus lineup but if you didn’t grab it then or you just prefer physical, boxed games then the PS5 boxed version will be able to buy on June 1st. Buy on Amazon.

Wreckfest is a Destruction Derby style racing game where you can crash and smash your way across the finish line. 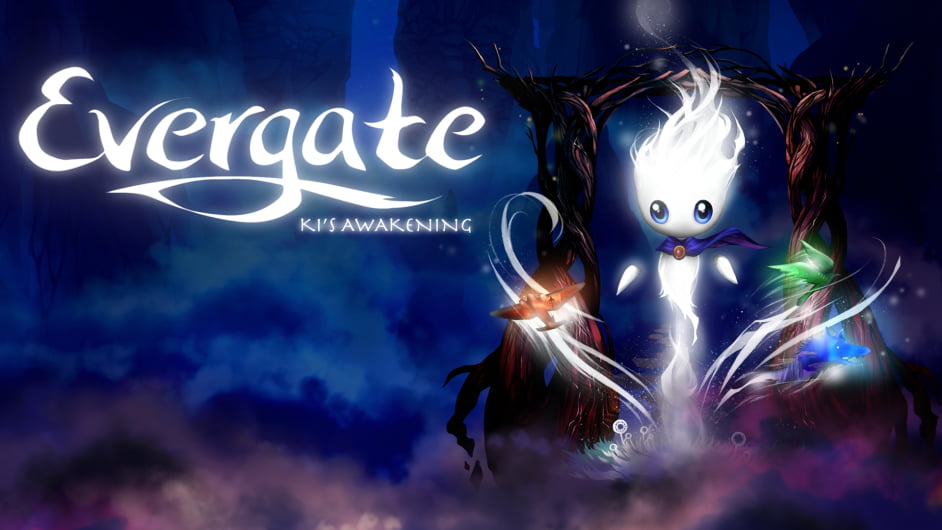 Evergate was originally released for PC and Xbox in September last year. Now this cure looking puzzle platformer is heading to PS5. I can’t find the game on the PlayStation Store but Amazon is selling a lovely boxed version for only £29.99. Buy on Amazon.

The Xbox series X got a 4K 60FPS optimised version of the game last year, so expect the PS5 version to run even better. 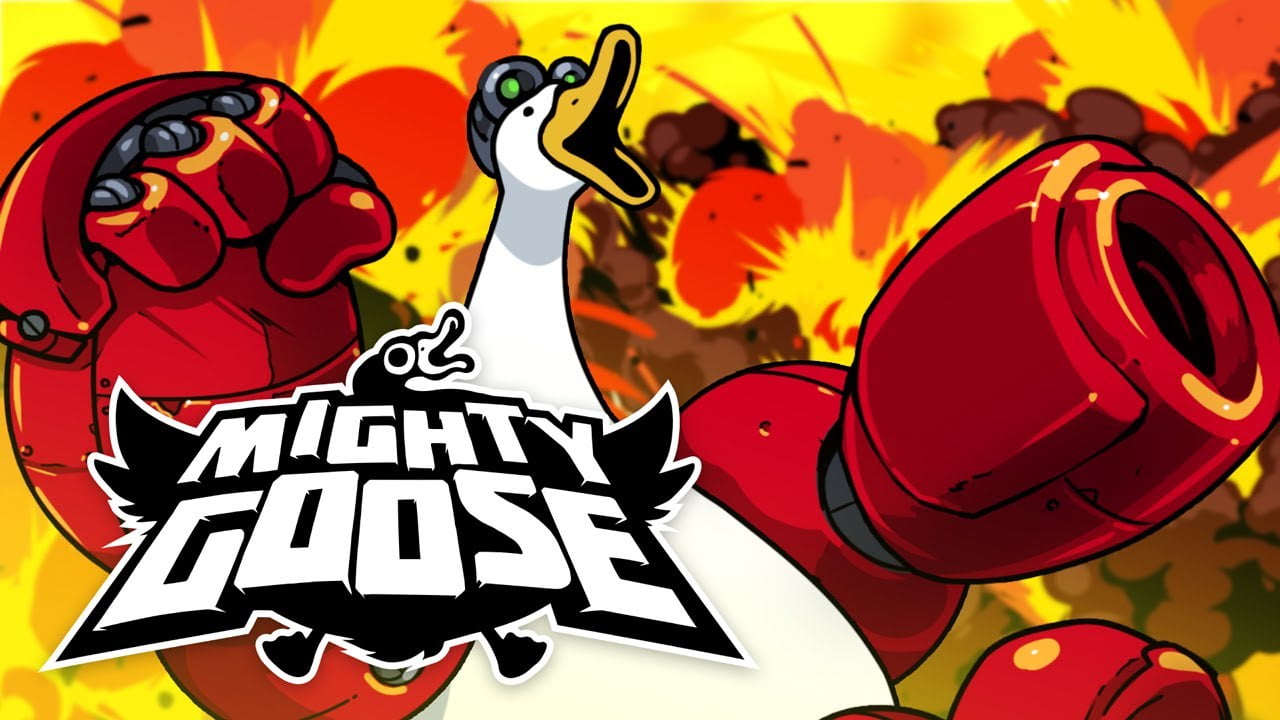 Mighty Goose is a fast-paced run & gun shooter starring a bounty hunter Goose. Use epic weapons and devastating war machines to battle against screen-filling bosses and hordes of enemies!

I think this might actually be a PS4 game playable on PS5 via backwards compatibility but I’ll include it in this list anyway. If running and gunning as a bounty hunting Goose sounds like your thing you can find more info on the game’s official website.

That’s all the PS5 games that are coming out next week. Not a bad selection. Of course, the following week will be a big week for PS5 fans with Ratchet & Clank: Rift Apart coming out on the 11th.