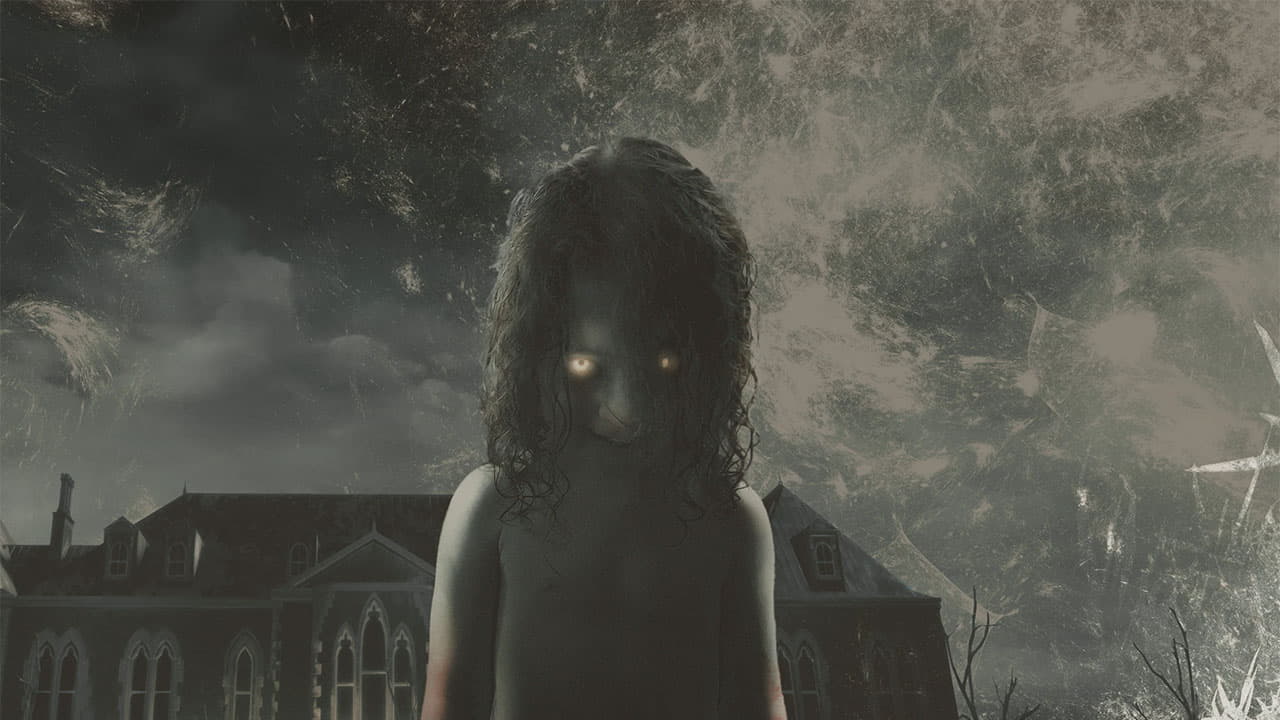 The mysterious PS5 horror game Do Not Open has been delayed by a just over a week. The game from developer Nox Noctis was originally supposed to launch this Tuesday 15th November. But a new date of 25th of November has now been given.

Why do I call this game a mystery? Well, the whole game’s release is a bit of a mystery. Do Not Open was originally revealed ages ago as part of the PlayStation Talents program. A program by Sony Interactive Entertainment Spain that aims to support and promote games made in Spain by independent Spanish developers.

The developer of the game at the time was a Spanish company called Quasar Dynamics. In fact, you can still see mock-up box art from Do Not Open alongside a PS VR headset on their website. Do Not Open was supposed to have a PS VR version but new developer Nox Noctis has stated that they have removed the PS VR element from the PS4 version. The game is still apparently coming to PS4 in early 2023 but will have no VR content.

The developer however has said that PS VR2 content will be coming to the game sometime in 2023.

Currently, both the PlayStation Store and the developer’s website do not list any release date for Do Not Open. Only Perp Games have it listed as a November 25th release.

For now, I have removed it from our games releasing this week post and I’ll add it to next weeks instead. 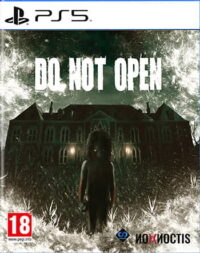