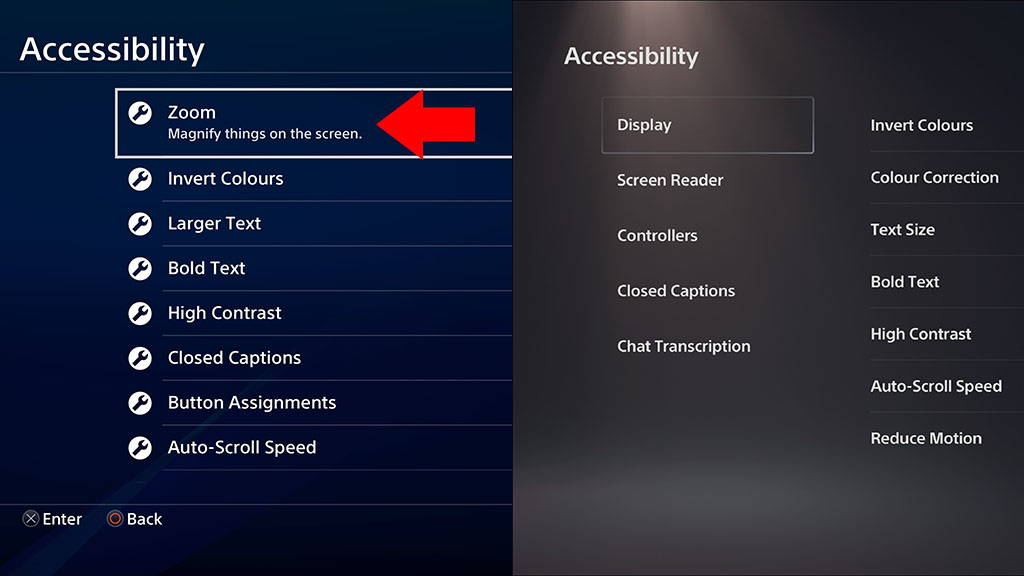 Accessibility in Video Games is extremely important. As more and more disabled people get into gaming, it is important that game developers and console manufacturers do their part to makes games as accessible as possible. Many developers are already making their games very accessible to gamers with disabilities. The Last of Us Part 2 for example had some of the best accessibility features I have ever seen in a video game. It even won an award for it at last years Game Awards.

As games get more accessible imagine my dismay when I turn on my PS5 last November, have a look at the accessibility settings and find it is missing a very useful feature. A feature that the PS4 has and has had for a very long time.

The accessibility feature I am talking about is the Zoom feature. Ince activated, this feature allowed PS4 players to zoom (or magnify) their screen simply by pressing the PS button and Square at the same time.

For someone with poor eyesight like me, this feature is very useful. As games don’t always have fantastic accessibility features like The Last of Us Part 2.

The PS4’s screen zoom feature was handy for reading text in menus and inventories for example. And although a lot of games do allow you to change the text size for things like subtitles, more often than not you can’t change the size of text or icons within inventory menus.

The PS5 is Missing The Zoom Feature

Unfortunately, the PS5 seems to be lacking the screen zoom accessibility feature. 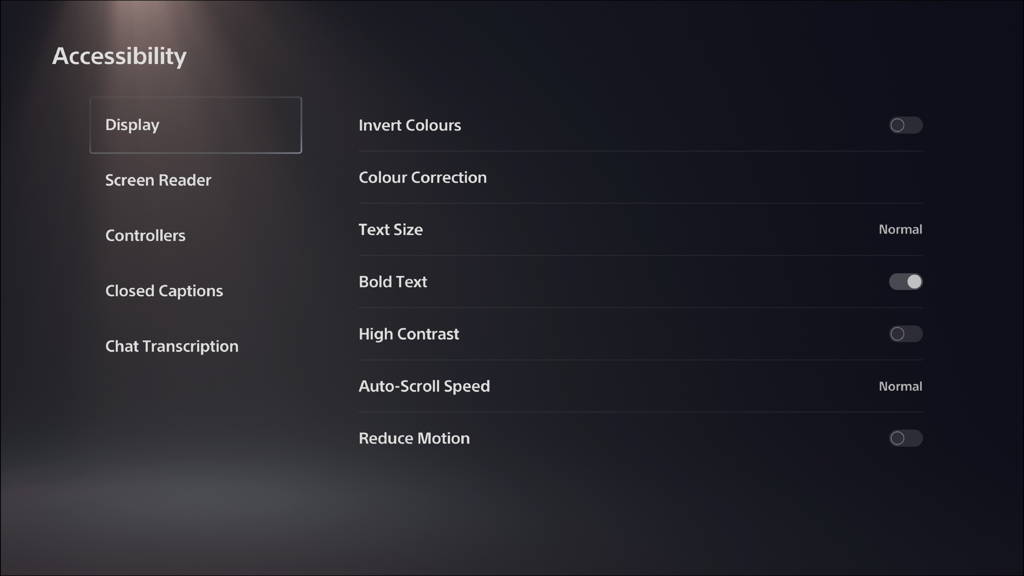 I’ve searched through the PS5’s accessibility menu a few times, just to make sure it wasn’t buried somewhere. But, sadly it is just not present on the current version of the PS5’s system software. I and others who found this feature useful can only hope that Sony adds this feature in a future update to the PS5 system software.

I tweeted about this issue to the official PlayStation Twitter accounts shortly after the PS5’s launch in the UK. Needless to say, I did not receive a reply, however, I did get a reply from Brandon Cole, who was an accessibility consultant on The Last of Us Part 2. He also hopes that the feature will be added in a future update.

Sadly that feature does not yet appear to be present. I, too, am hoping they add it in an upcoming update, because I absolutely don’t want the low vision community left behind.

Without the zoom feature on PS5, I was finding it particularly difficult to read certain texts in Assassin’s Creed Valhalla. Namely the in-game letters that you can read that tell you a story or provide information about the world and characters.

Although the addition of this feature is certainly welcome it does have it’s drawbacks. Especially if you are hearing impaired. Text to speech is likely very useful if you are severely visually impaired but for me, I just prefer being able to magnify the text to make it easier to read.

Will The Zoom Accessibility Feature Come to PS5?

I’ve not managed to get a response from Sony regarding this, I can only hope that it is added in a future (hopefully not too far in the future) update. As to why the feature is not on PS5, who knows. Maybe it was an oversight on the User Interface teams part, or maybe Sony has data that shows it is not a widely used feature and decided not to include it. The latter explanation does seem unlikely though, as it was included on the PS4 after all.

I’ll keep trying to get some answers from Sony as to when this feature might get added (if it does.) In the meantime, if you are reading this and found the PS4’s zoom feature useful for you, let me know on Twitter.