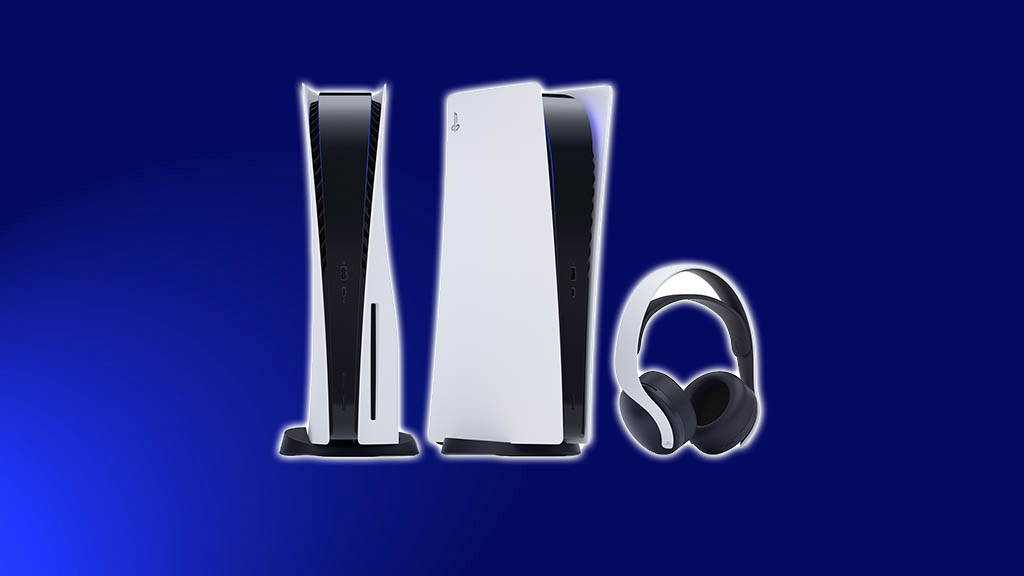 Sony is still keeping shtum on the most important PS5 information, like price, release date and pre-orders, but it looks like some PS5 details are beginning to trickle out.

Earlier today, a couple of things that divulge a bit more info on the PS5 and one of its accessories were leaked out via twitter.

Analyst and industry insider Daniel Ahmad posted a photo of a document which shows the model number for the PS5 console and its digital edition brother. The document also showed what the contents of the PS5 retail box would be.

Also on Twitter, a user by the name of wellgamer789 posted some photos of the Pulse 3D headset. The photos show the headset in various stages of testing by the looks of it.

The same Twitter user also posted a photo of the Pulse 3D manual or at least a page of it.

Also shown in the photo are the PS5 box contents, which are as follows:

The box contents don’t list a mono headset that came with the PS4 consoles, so if you want to chat to friends or talk shit to other players in COD: Black Ops Cold War, make sure you’ve got a working headset.

The Pulse 3D Wireless Headset manual or Safety and SUpport Guide as it’s technically known, doesn’t show any interesting information really. It is just a manual after all, and who honestly reads them?

It does tell you the dimensions, weight and some safety information though, so that’s nice.

Granted, the stuff above isn’t particularly interesting in and of itself, but what it does tell is that PS5 is getting closer to launch and hopefully we are getting closer to hearing the most important details like price and release date direct from Sony.