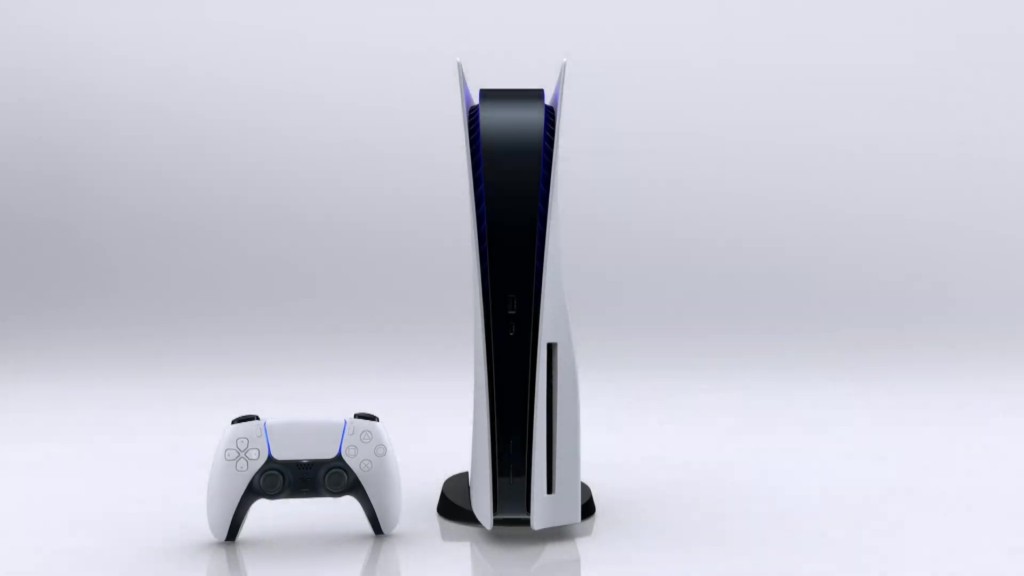 Geoff Keighley’s DualSense hands-on has been and gone.  And although the live stream didn’t quite get into as much detail as people were hoping for, we did get to see some new Astro’s Play Room gameplay. We also got a bit of info about PS5 pre-orders.

If you didn’t catch the DualSense hands-on stream, you can watch it on YouTube here.

Later on in the DualSense hands-on video, Keighley conducted an interview with Eric Lempel, Head of Worldwide Marketing for Sony Interactive Entertainment.

Keighley broached the subject of PS5 pre-orders and mentioned the rumour that was flying around a week ago. The rumour suggested that pre-orders for the PlayStation 5 would go live on July 13th. Of course, that never came to fruition.

However, when asked if Sony was about to press the button on PS5 pre-orders, Mr Lempel replied: “definitely not now.” But, went on to say that they (Sony) will let us know when pre-orders for the PS5 will happen. “It’s not going to happen with a minutes notice”

So a bit of positive news there about pre-orders for the PlayStation 5. We still don’t know when pre-orders will actually happen and we don’t even know the price of the PS5 yet. But at least we will have time to organise our schedule so we can visit our retailer of choice and get ready to hit that order button when pre-ordres do go live.

So no need to worry that pre-orders for the PlayStation 5 will go live while you’re at work or school and you end up missing out. Sony will give you some notice so you can get time off or have the Amazon app loaded up, sitting on the PS5 pre-order page during your lunch break.

When will pS5 pre-orders happen?

Your guess is as good as anyone’s. Sony will have to reveal the price for both the PlayStation 5 disc version and the PlayStation 5 Digital Edition first. This could happen this month, possibly after Microsoft’s Game Showcase on July 23rd or perhaps later. Sony could well be waiting on Microsoft revealing their price for the Xbox Series X first.

With the PS5 launch only a few months away, Sony will have to reveal the price and make pre-ordres live within a month or two at most.