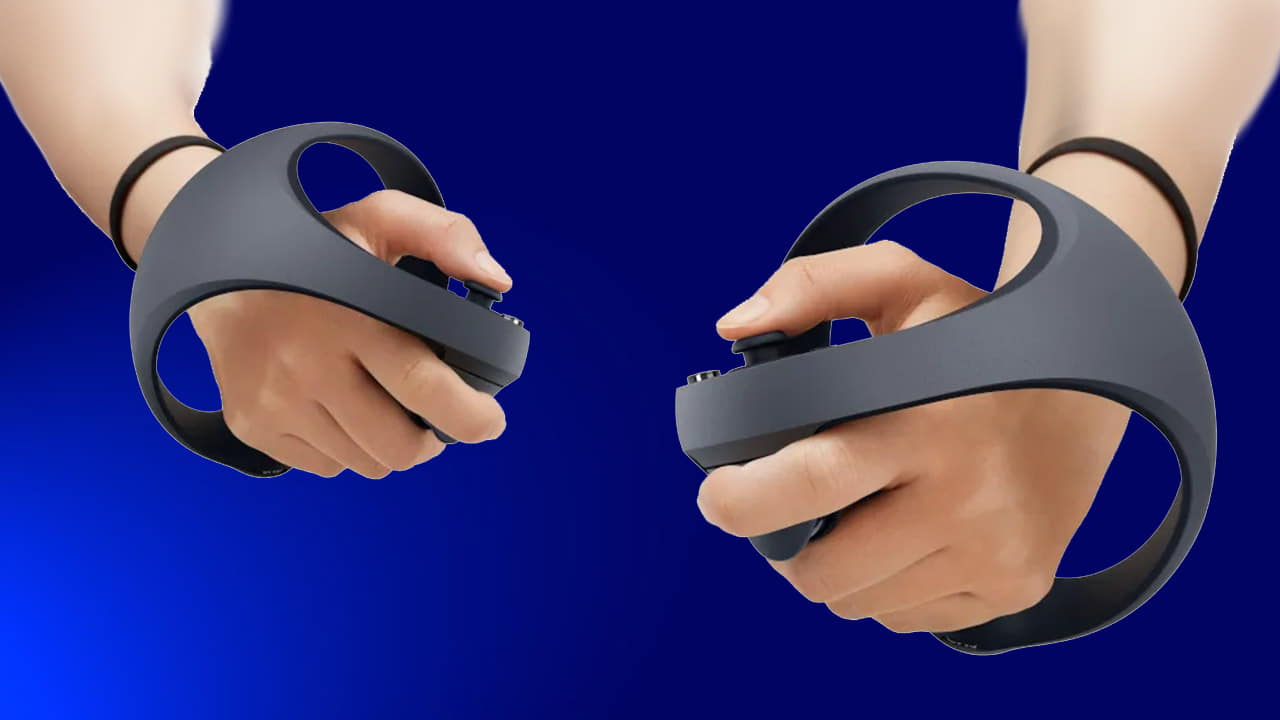 Sony PSVR2 (probably not the final name) for PS5 is rumoured to have a whole load of fancy and technical sounding features according to an article by Upload VR.

According to the article, which cites reliable sources, the next-generation PlayStation VR headset for PS5 will have 4K resolution, inside-out tracking, a vibration motor and something called Foveated Rendering.

We already know from Sony’s reveal of the PSVR 2 controllers, they will have haptic feedback as the DualSense does. However, the UplaodVR article thinks that there will be a motor in the PSVR 2 headset so game developers can provide haptic feedback to the headset.

So if you are playing a shooting game, for example, you will actually feel it if someone shoots you in the noggin. Ouch!

Sony has already confirmed that it is working on a next-generation VR headset for PS5, although it hasn’t shown what the headset looks like yet.

It certainly sounds like PSVR 2 for PS5 will be a vast improvement over the original PSVR headset. I sometimes found the tracking to be a bit iffy and setting up the PSVR with its seemingly hundreds of cables is a bit of a nightmare.

Sony has said that the PSVR 2 headset will only have one cable. Thank God.

PSVR 2 is expected to launch sometime after 2021.