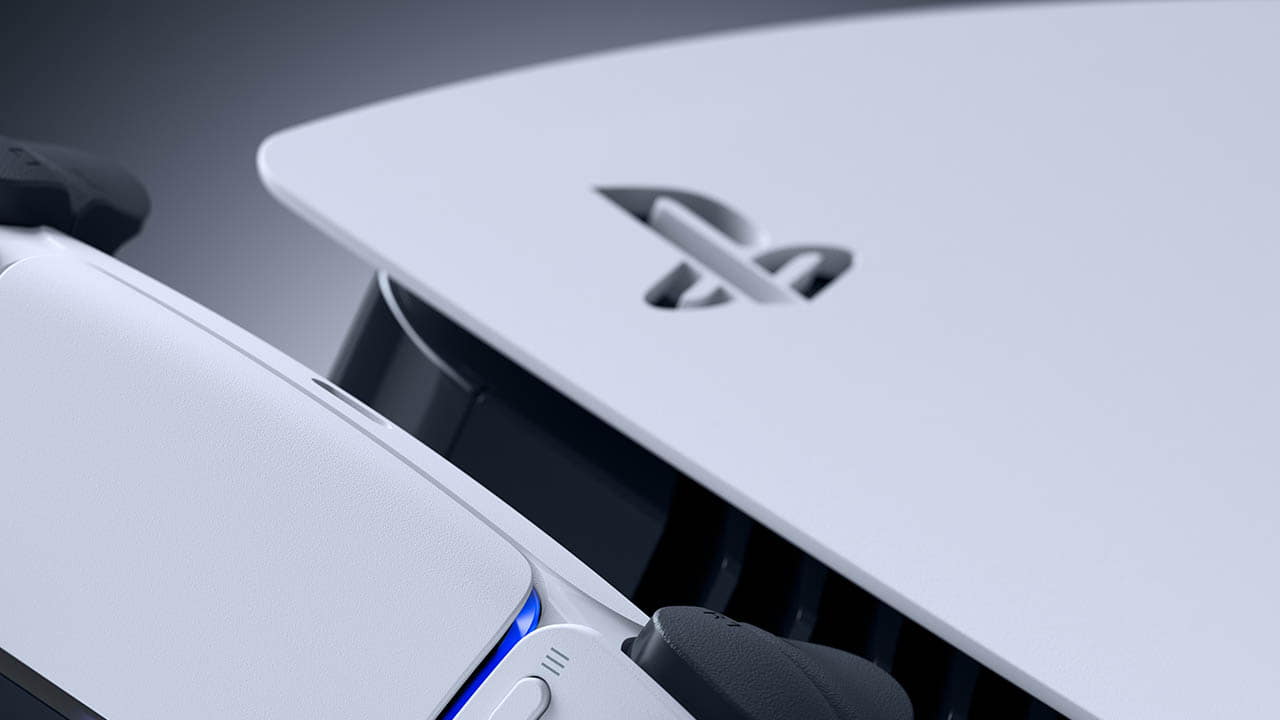 Sony Corporation released its financial statements for the financial year 2020. These statements show that its Gaming & Network segment (Sony Interactive Entertainment), headed by Jim Ryan, had vastly increased sales from the previous year. 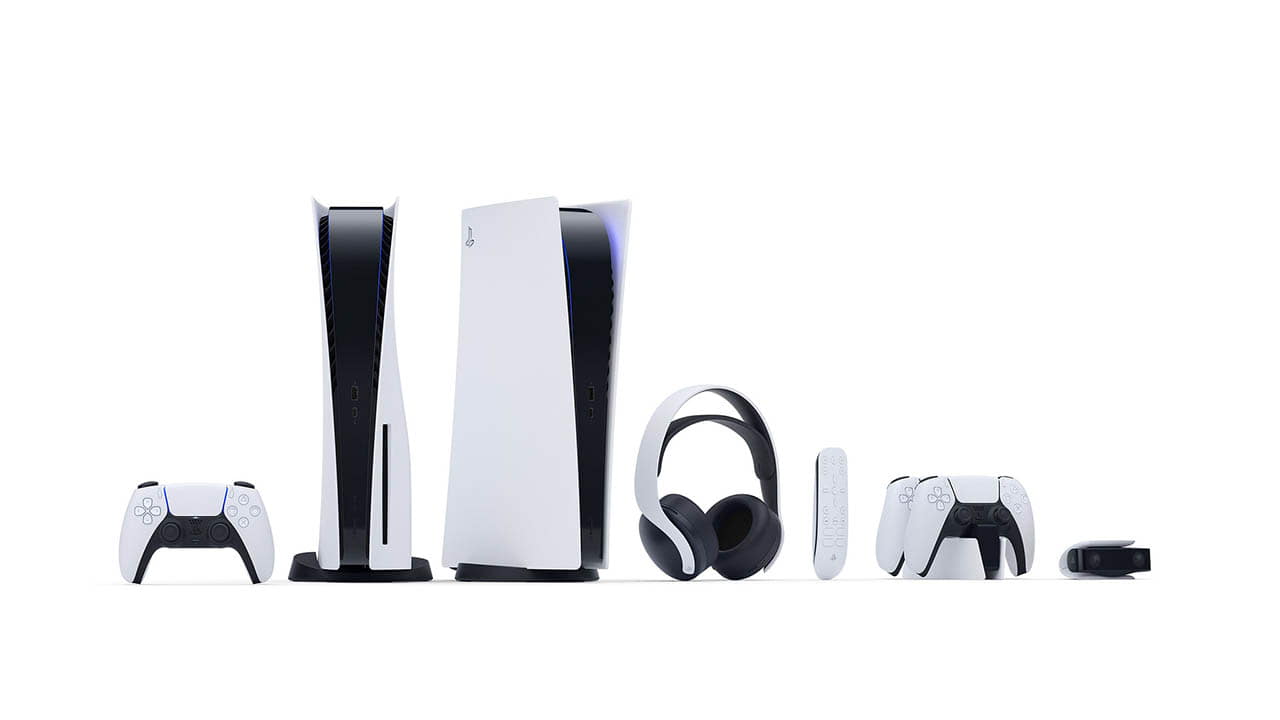 Sony’s financial information shows that the PS5 sold an incredible 7.8 million units in 2020. Not bad for a console that only launched in November.

The PS5 sold 4.5 million units in Q3 of 2020 and 3.3 million units in Q4. This is even with how scarce the consoles were (and still are.) Not to mention the fact that a lot of PS5’s were snapped up by scalpers for sale at extortionate prices on eBay.

The increase in Sony’s gaming profits is due, in part to the coronavirus pandemic which gripped the world in early 2020. The pandemic saw most of the world put on lockdown and gaming became even more popular as people wanted something to do.

The successful launch of the PS5 at a competitive price on par with PlayStation’s main competitor XBox also helped with the surge in gaming-related sales.