Where you eagerly sitting with your PS5 switched on waiting for the Abandoned trailer app to appear? If so, you’re going to be waiting a while as Blue Box Game Studios has just announced yet another delay for the app.

Blue Box announced their Realtime Trailer app for their game called Abandoned about 4 weeks ago. The app was supposed to showcase trailers and gameplay reveals, with images rendered in real-time by the PS5 hardware.

The trailers app was originally scheduled to release on June 20th. However, the app was delayed by a few days and was supposed to go live today, June 25th.

Now head of Blue Box Game Studios and Abandoned Game Director Hasan Kahraman has tweeted a short video announcing that the app will be delayed until August.

An update from Hasan: pic.twitter.com/vpFN81YDXL

In the video posted to Twitter, Hasan says that the last two weeks have been very stressful for his team and he wanted to give fans a “solid first impression of the game.”

Hasan also explained that the app “isn’t quite there yet” and there was also last-minute bugs and the localisation isn’t fully completed yet.

Hasan doesn’t give an exact date in August when the app will release. But does say that the first proper trailer for Abandoned will release at the same time.

It’s worth pointing out that in the video Hasan Kahraman does look thoroughly disappointed that he has had to delay the app. That and the stress caused by the Silent Hill Rumours have probably caused some anxiety for him and his team. 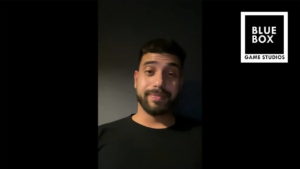 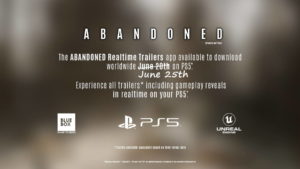 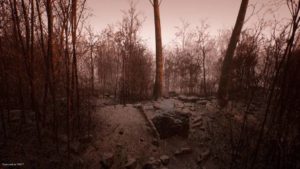 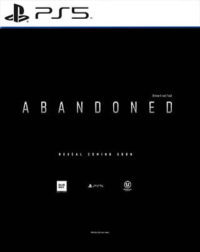