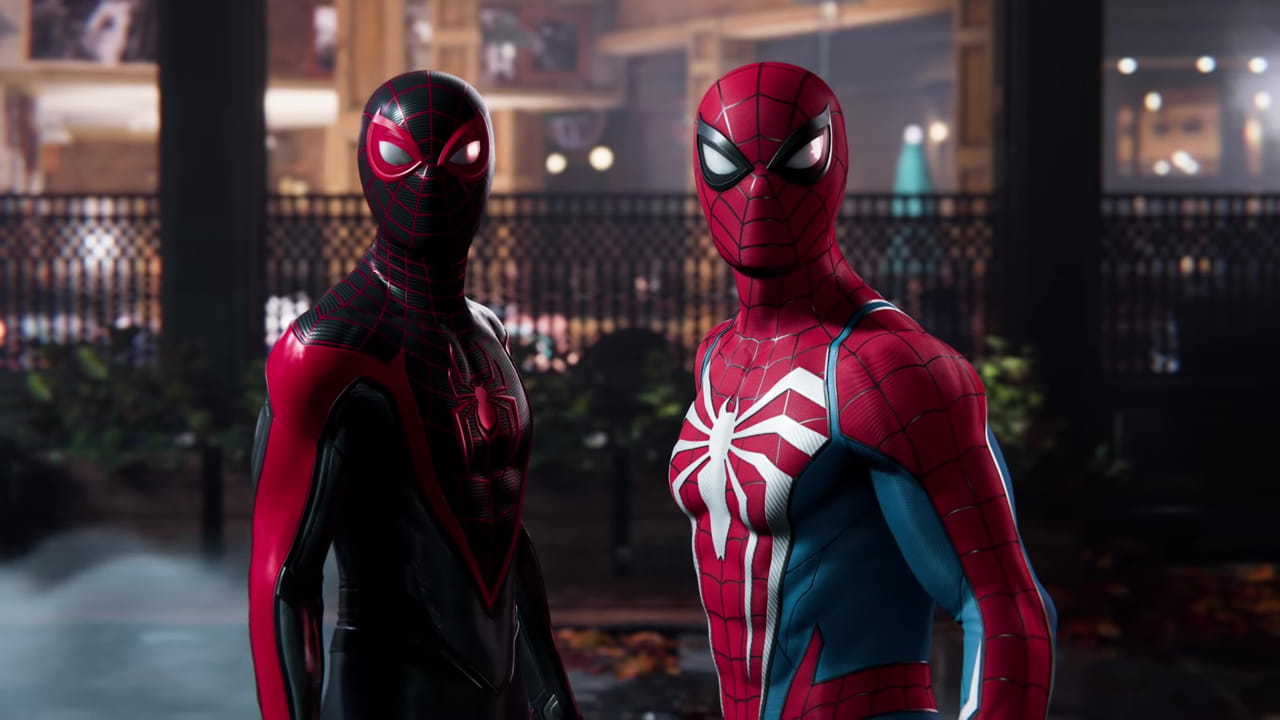 Lindsay Thompson, who has worked at places like Disney and Weta Digital is also a new Lead Animator.

Judging by her bio, Linday Thompson sure knows how to do a bit of animating though.

Marvel’s Spider-man 2 sees Peter Parker and Miles Morales team up against a list of villains that includes Venom, Kraven the Hunter and Tinkerer amongst others.