Home / PS5 / Random Game Stuck at the Top of Your PS5 Recently Played List? This May Be the Only Fix 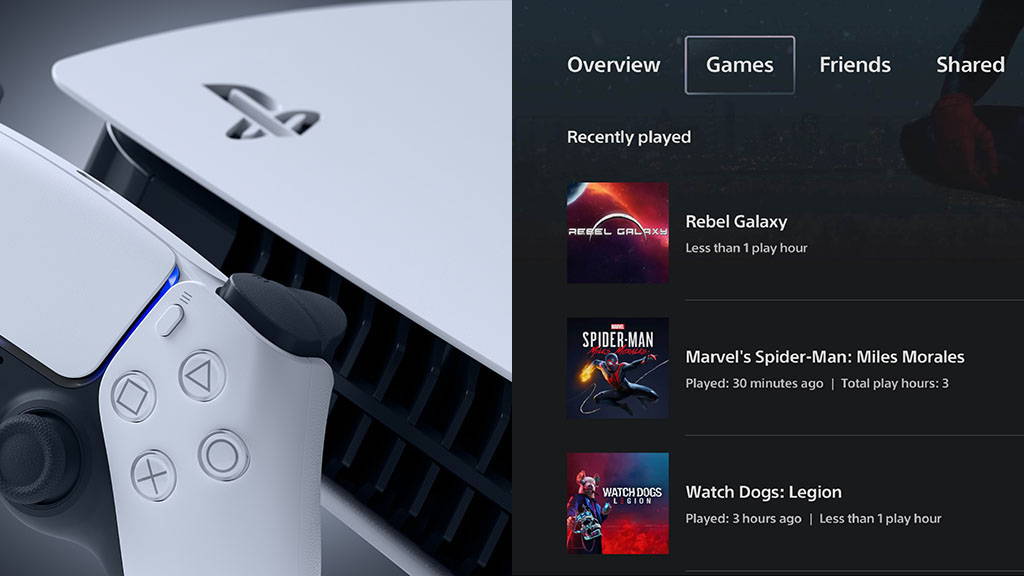 I’ve been having a great old time with my PS5 since getting it on release day in the UK. Astro’s Playroom Was amazing, Spider-Man: Miles Morales is incredible and the console itself looks like a work of modern art. Luckily, I haven’t experienced any real problems with the PS5 so far, but I did encounter one issue that was more annoying than anything else.

I’m talking of course about having a random game stuck at the top of your Recently Played list in your PS5 profile page.

The recently played game list is found in Profile > Games.

As you can see from the screenshot above, I had Rebel Galaxy stuck at the top of my recently played list. Rebel Galaxy is a PS4 game that was free with PlayStation Plus in August 2016 I think.

I do remember downloading it and playing it for all of 10 minutes but I haven’t played it in over 4 years, so why was it stuck at the top of the recently played game list? Who knows why this weird glitch happened but a lot of people have reported having the same issue. Thankfully, there is a fix but there is a caveat.

The fix for this particular strange problem is rather simple. Download and play the game that is stuck at the top of the list. I did just that and it fixed the problem. I re-downloaded Rebel Galaxy again as it was in my library, installed it on the PS5 and played for a couple of minutes.

Re-playing the game again kind of reset it and it became unstuck from the top of the list.

This fix is easy enough if it’s a digital game that you have downloaded as part of PS Plus or have bought. This will be in your library and easily available to download again.

However, if the game stuck at the top of the list was a physical boxed game that you no longer have because you traded it in or gave it to someone, then the problem might be a bit more difficult to fix.

You would need to either buy the game again in physical or in digital form then re-install and play the game for a bit to unstick it.

As far as PS5 issues go, this one is probably at the bottom of the list in terms of severity. Sure, it’s kind of annoying to have a game you haven;t played in years stuck at the top of your recently played list but we could live with it until Sony fixes it via a PS5 firmware update.