Home / News / Ratchet & Clank: Rift Apart Reviews Are In. Its A Hit 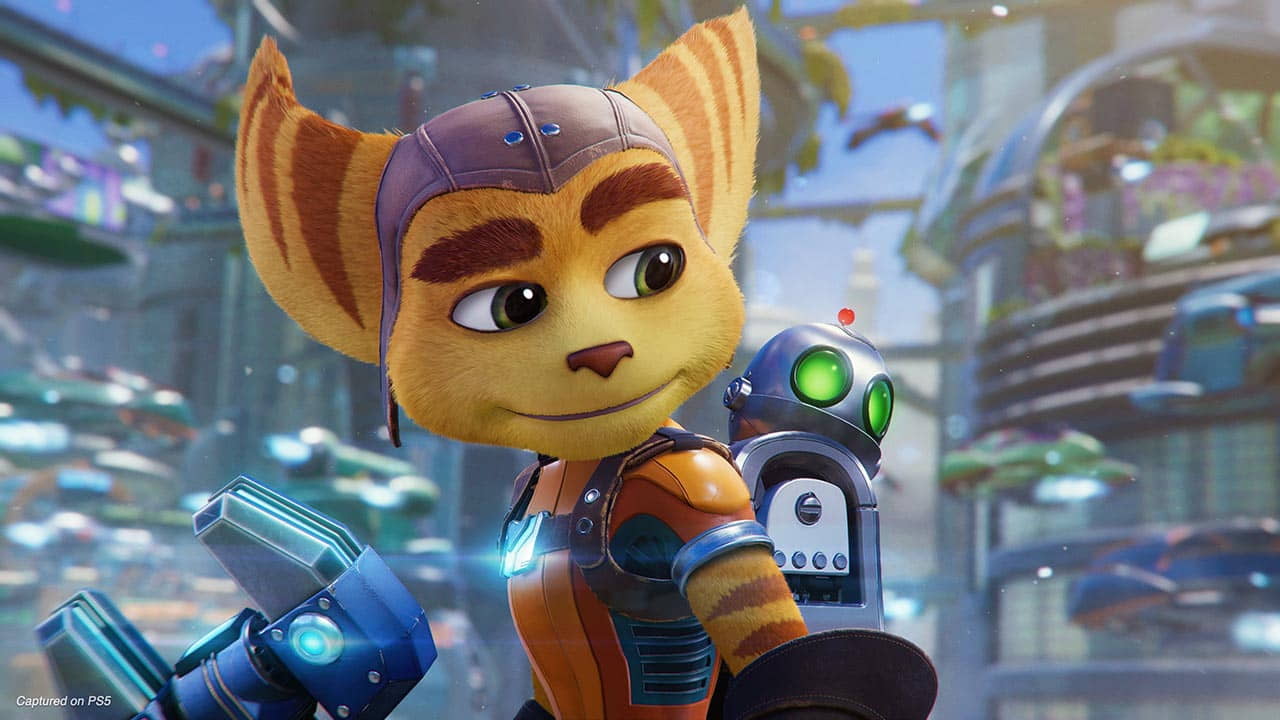 There was never any doubt that Insomniac Games and Sony would create anything short of a masterpiece with Ratchet & Clank: Rift Apart. With the power of the PS5 being used, it was obvious that Insomniac was going to make one hell of a game.

The review embargo for Ratchet & Clank ended today, and with that arrived a flood of positive reviews from the games media all across the globe.

On Open Critic, the latest game in the Ratchet & Clank series gets a solid 89. Based on 94 critic reviews. With 98% of critics recommending the game.

Ratchet and his robot pal (and Rivet too) get an equally impressive 88 on Metacritic, based on 91 critic reviews. 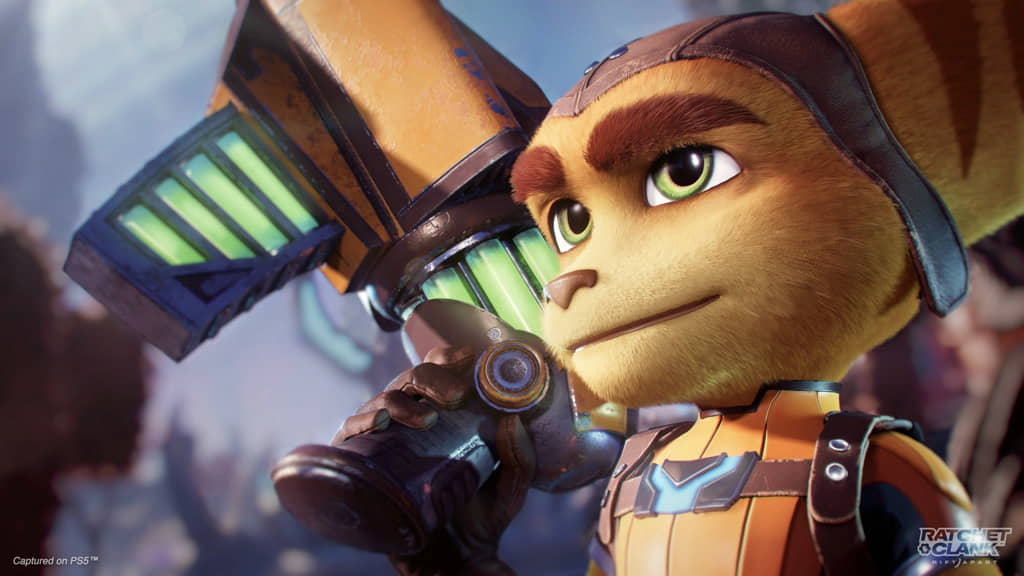 Many of the reviews praise the game’s superb visuals, on-point action, and heart-warming humour. Other reviewers are calling it the best PS5 game to date and the best game in the Ratchet & Clank series.

Reviews are also mentioning that Rift Apart maintains the same quality of gameplay that the games had previously. But ratchets it up a notch for the new generation.

If you’ve never played a Ratchet & Clank game before and are a bit worried that you might get lost, then don’t worry. The Daily Mirror’s review calls Rift Apart “an astonishingly well-made adventure which undoubtedly offers plenty to Ratchet & Clank veterans while acting as a perfect stand-alone entry point for newbies.”

And there you have it. Ratchet & Clank: Rift Apart is an undeniable hit. And a game you should definitely have in your PS5 collection.

Ratchet & Clank: Rift Apart is out on June 11th and can be pre-ordered now from Amazon.