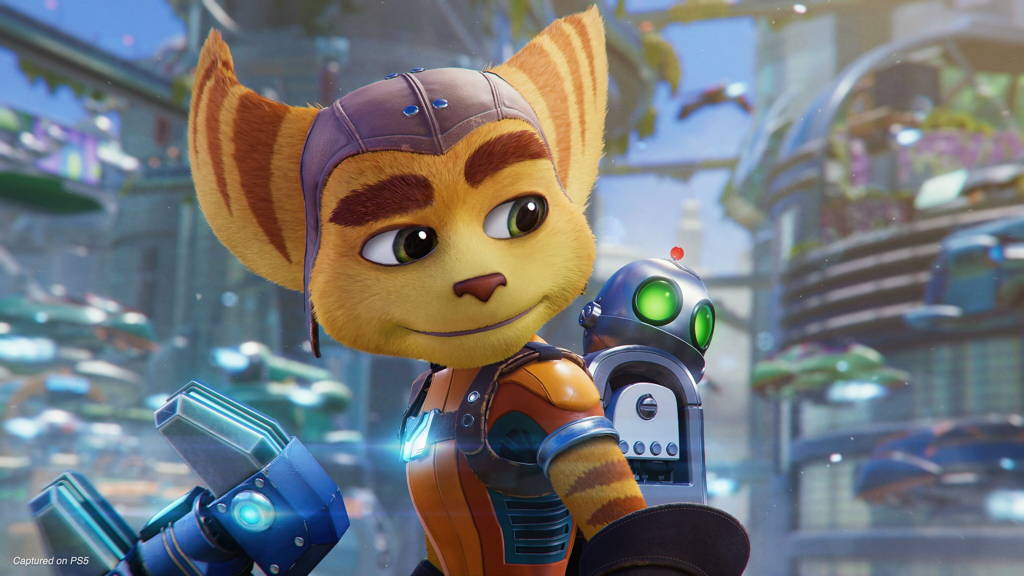 Now, in a recent interview with Famitsu – and confirmed on Twitter – Insomniac Games has announced that the highly anticipated PS5 exclusive will feature an option to play the game at 60 frames-per-second.

Good news for Ratchet & Clank Fans who want to experience the game with a silky smooth frame rate.

Ratchet & Clank: Rift Apart isn’t the only PS5 exclusive that will feature  a60 FPS performance mode.

Spider-Man: Miles Morales (also developed by Insomniac) will also be getting a 4K 60 FPS mode.

Like Spider-Man: Miles Morales, Ratchet & Clank: Rift Apart’s performance mode will be an option. Choosing to play int his mode will likely sacrifice fancier graphical features such as Ray Tracing.

No release date has been set for the next-gen Ratchet & Clank game but rumours suggest that it could be a PS5 release window game. Meaning that we could get our hands on it by early 2021.