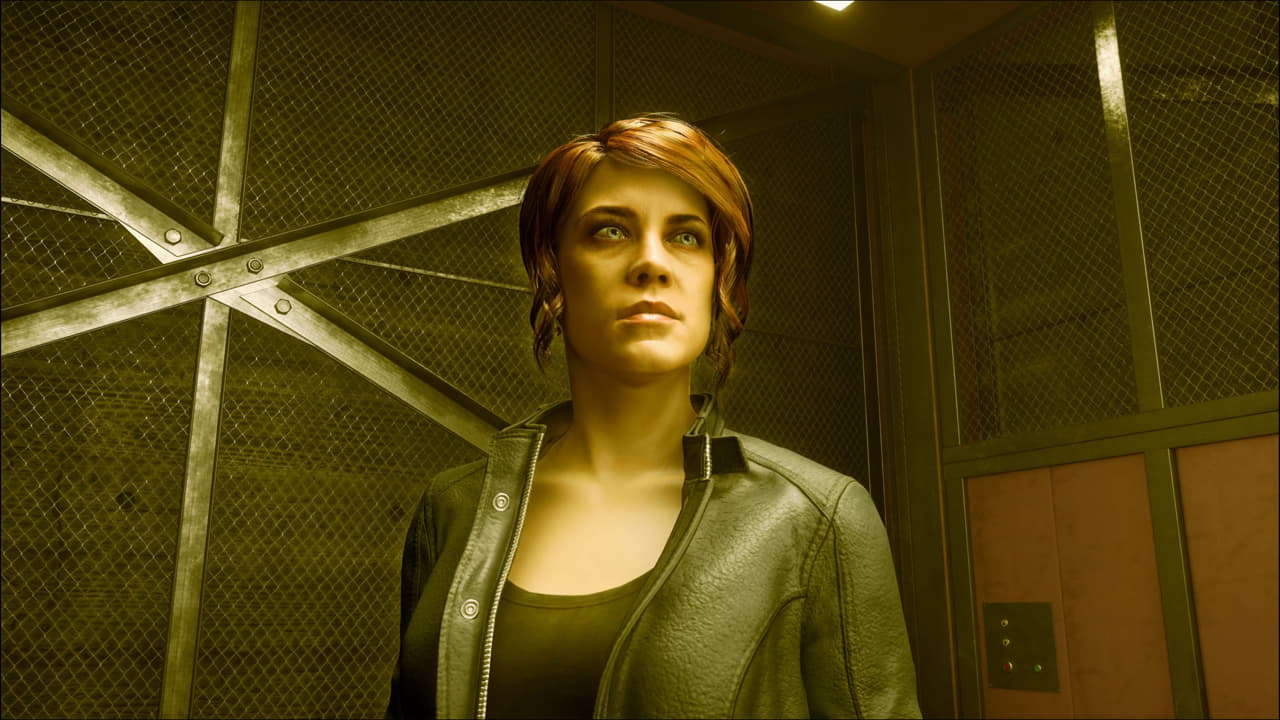 Remedy Entertainment has announced that they have signed an agreement with 505 games to co-develop and co-publish Control 2, the sequel to 2019’s superb Control. Remedy announced the deal on Twitter and a post on their website.

It might just be fate that earlier today I posted Photo Mode Friday No.6 which shows off some screenshots I took in Control Ultimate Edition on PS5. And just about an hour later Remedy announced that Control 2 is in development.

505 Games also published the first Control game so it seems that the two companies are a pretty good fit. 505 Games will publish the console versions of Control 2, including on PlayStation 5. In the announcement, Remedy says that the initial development budget for Control 2 will be 50 million Euros and the developer will retain control and ownership of the Control IP. Remedy and 505 Games will split net profits from the game equally.

Control 2 will be built on Remedy’s proprietary Northlight Engine which was also used for the first game.

“We are excited to deepen our cooperation with Remedy and continue the success story of Control together. Since its launch in 2019, Control has sold over 3 million copies,” said Rami and Raffi Galante, co-CEOs of Digital Bros Group/505 Games. The two co-CEOs continued with “Control is the biggest investment 505 Games has ever made, so it has a special place in our hearts. We are grateful to the whole player community that has made Control such a long-lasting and loved game, and are even more excited to bring out Control 2.”

Last year Remedy announced that they were in discussions with 505 games to make a bigger-budget control game, at the time called Codename Heron. With the latest announcement confirming Control 2 is in development, Remedy CEO Tero Virtala said “I’m now proud to confirm that the bigger-budget Control game, also known as Codename Heron, is Control 2, a full-blown sequel to our award-winning game Control.”

The concept art seems to suggest that Control 2 will take place within the Federal Bureau of Control. 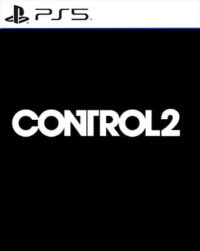