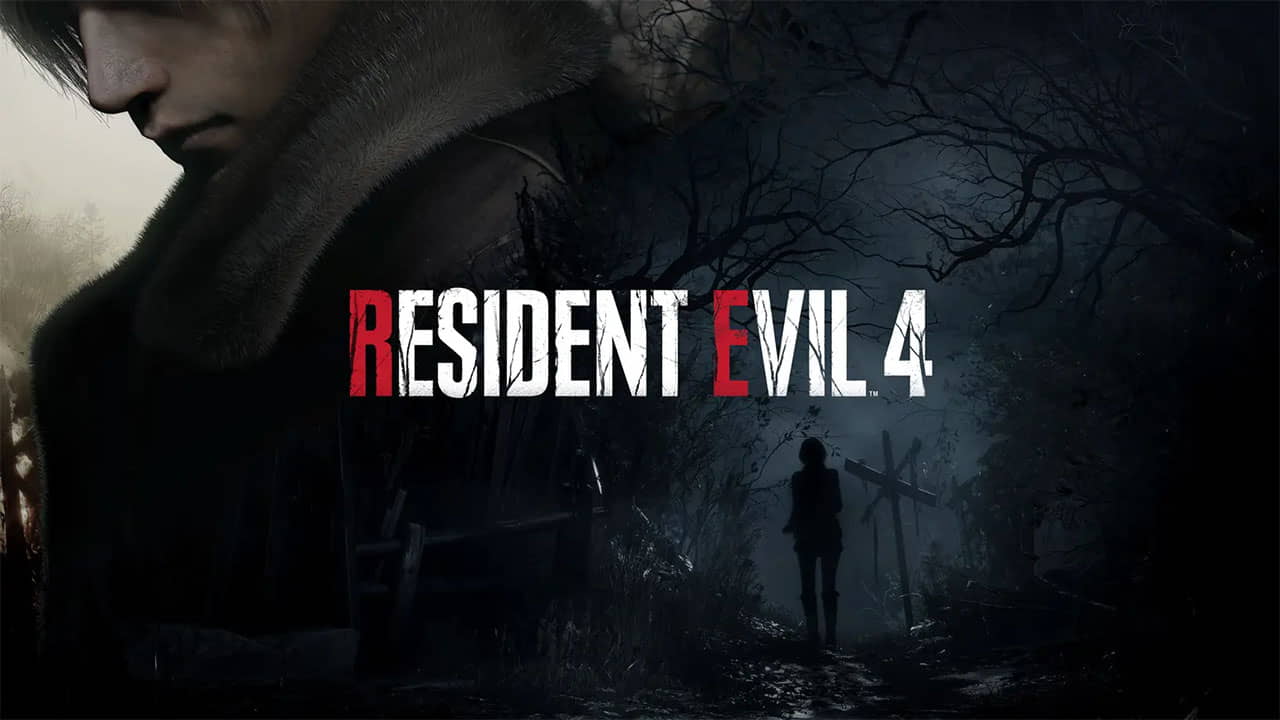 Resident Evil 4 has been announced at last night’s State of Play and it s coming to PS5 in March next year. Resident Evil 4 is a remake of the 2005 game of the same name. A trailer was also shown that shows off gameplay footage and story details. Check it out.

In an article on the PlayStation Blog Edvin Edsö, Promotion Producer at Capcom said that Resident Evil 4 “is being developed to achieve state-of-the-art quality for a survival horror suitable for 2023 while preserving the essence of the original game.”

Capcom aims to make the Resident Evil 4 remake feel familiar to fans of the series, while also making it feel fresh. Edsö explained that this is being done with a reimagined storyline but keeping the essence of its direction. The graphics and controls of the game will also be updated and modernised.

You can read more about the story of Resident Evil 4 in the PlayStation Blog article.

PlayStation VR2 content is currently also in development for Resident Evil 4 as seen on a title card in the trailer. The PS VR2 content will most likely be something additional, rather than the full game playable in VR.