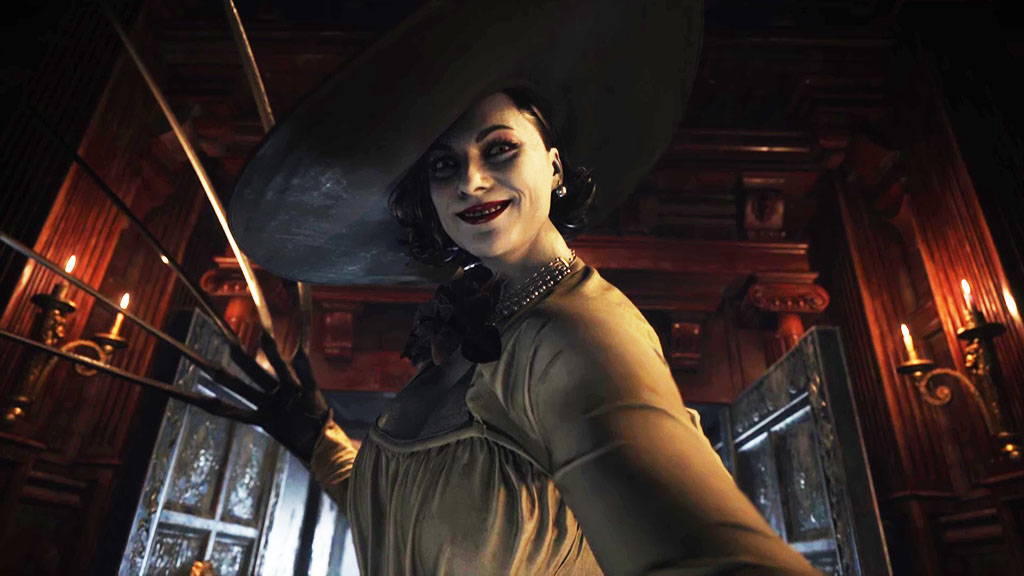 An exclusive PS5 demo of Resident Evil Village went live on the PlayStation Store today. The demo called ‘Maiden’ puts you in control of a character called the ‘Maiden’ and you have to go on a journey to help the Maiden escape from a castle.

There is no combat in the demo, only walking about, examining items and things like that. The demo is essentially a visual showcase (it says this at the end of the demo) to let players get a feel for the visuals and audio of the game.

The Maiden demo is pretty short, probably about 25 minutes, although it did take me about 37 minutes because I was walking around staring at the excellent graphics. You can watch my playthrough below.

The graphics in the Maiden demo are certainly beautifully detailed with some very intricate patterns on things like walls and furniture. The starting dungeon area of the demo is quite dark and foreboding and sets the tense mood for what’s to follow. Although there was nothing pant-shittingly scary in the demo, the excellent sound design made it feel like something could jump out at you at any moment. 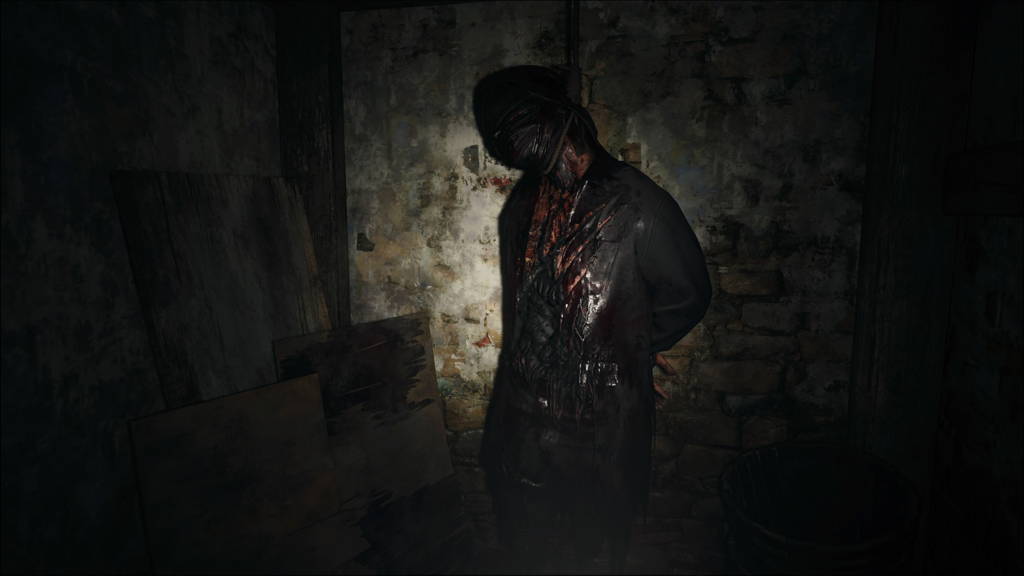 There was also a bit at the start where a dead body fell from the ceiling, that was a pretty heart-pounding moment. The sound design is really good though and the eerie, creaking sounds, the bumps, thumps and creepy voices that can be heard all add up to make a really tense feeling game.

Gameplay-wise, the demo was the usual Resident Evil exploration, pick up some items, use the item with another item type affair. The gameplay shouldn’t be indicative of the final game though as the demo is just supposed to be a visual and audio showcase rather than a demo of gameplay and mechanics. 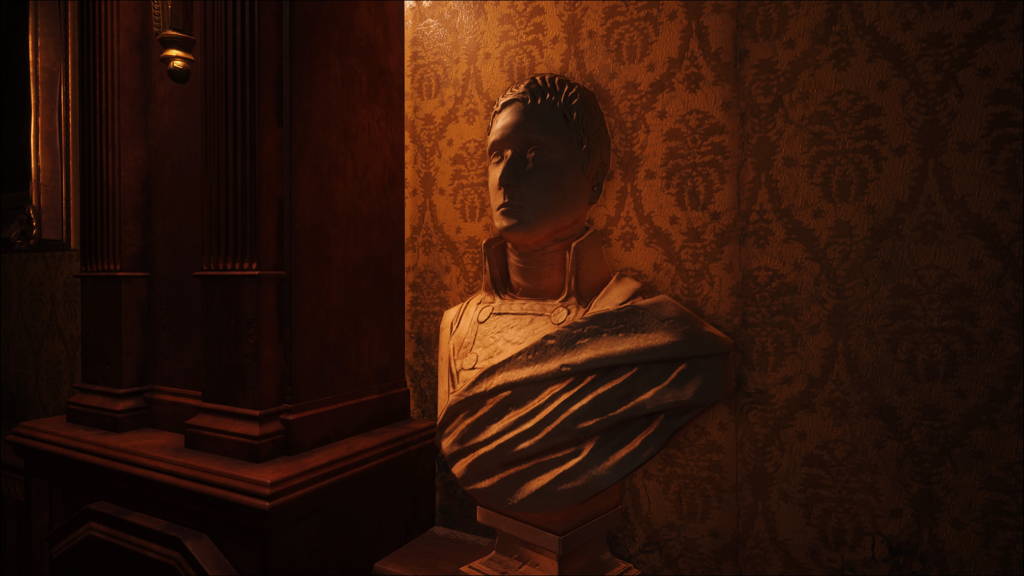 Overall I enjoyed the demo, it was very short but visually and acoustically appealing. It has certainly got me a bit more excited for the full Resident Evil Village game.

Capcom has stated that another more full-fledged demo will be available on all platforms later this year before the game launches. That should give us a better idea of how the final game will play.

Resident Evil VIllage is set to release on 7th May 2021 for PS5 and PS4. PS4 game owners will be able to upgrade tot he PS5 digital version of the game at no additional cost. You can pre-order the game now from the PlayStation Store. 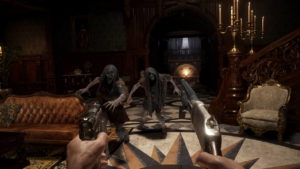 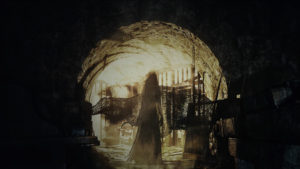 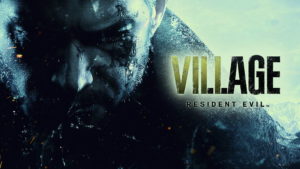 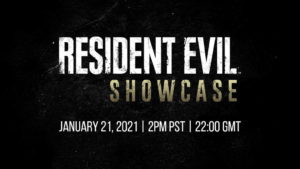 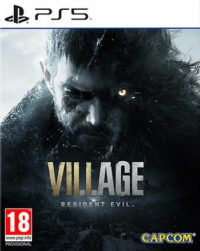