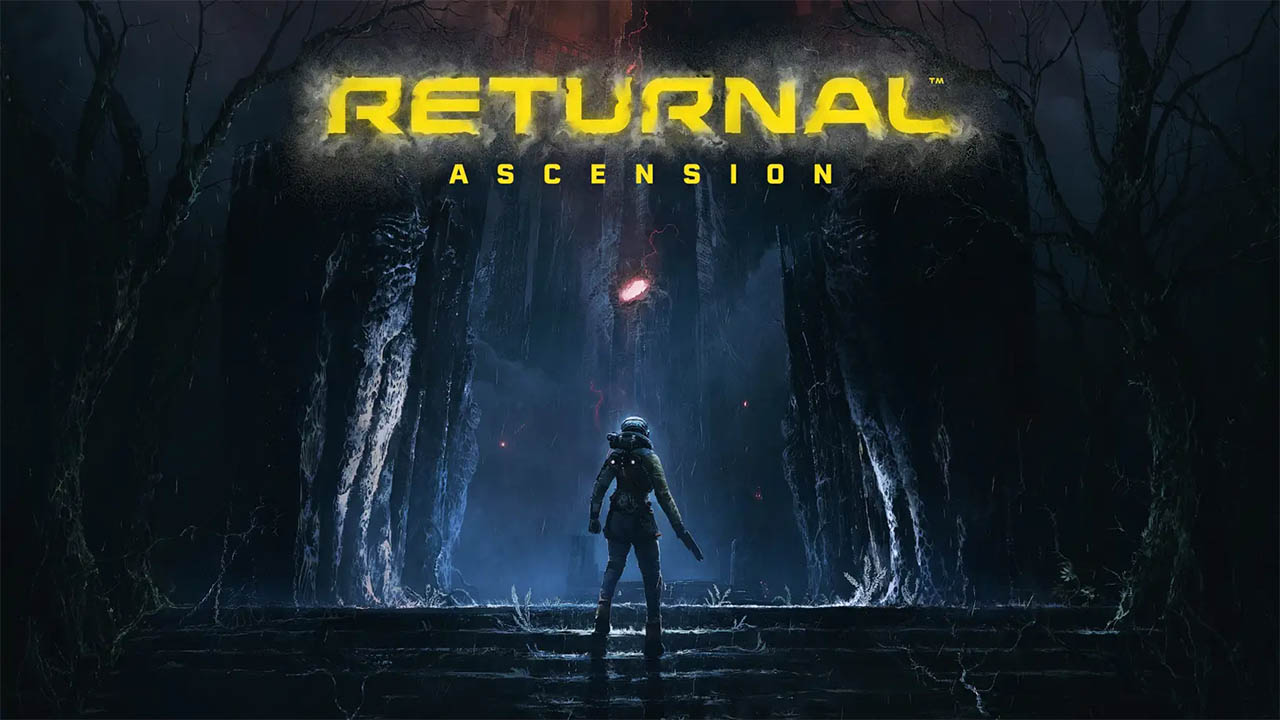 Returnal is a pretty popular game and it seems that players are still playing it, long after its original release in April last year. In fact, it seems that Returnal is popular and well-received enough to warrant a new update that includes a co-op mode and a new endless horde-mode type thing called Tower of Sisyphus.

Developer Housemarque announced at yesterday’s State of Play that Returnal: Ascension will be released later this month. As previously mentioned, Returnal: Ascension adds a co-op mode. This in itself is will probably make me return to Returnal. I found Retrunal to be too difficult and frustrating, so having someone to help me out might make things a bit easier.

Housemarque have added some updates to the game since its launch, including one that lets you save your progress midway through a run. So that combined with a co-op mode might make a run through Astropos a bit more bearable.

According to Housemarque’s blog post, Tower of Sisyphus is essentially their take on an endless horde mode. In this endless mode, players will strive to climb higher up the tower, but as it is endless it seems you will ultimately die as things get harder and harder. So the challenge will be in seeing how far you can get before Selene takes a dirt nap.

Each phase in the Tower of Sisyphus will culminate with a boss battle against Algos, which will also get increasingly more difficult the further and higher you progress up the tower. Players will also have a score to chase and you can track your progress on the leaderboard.

Returnal: Ascension is due out later this month. Check out all the details in the PlayStation Blog article.