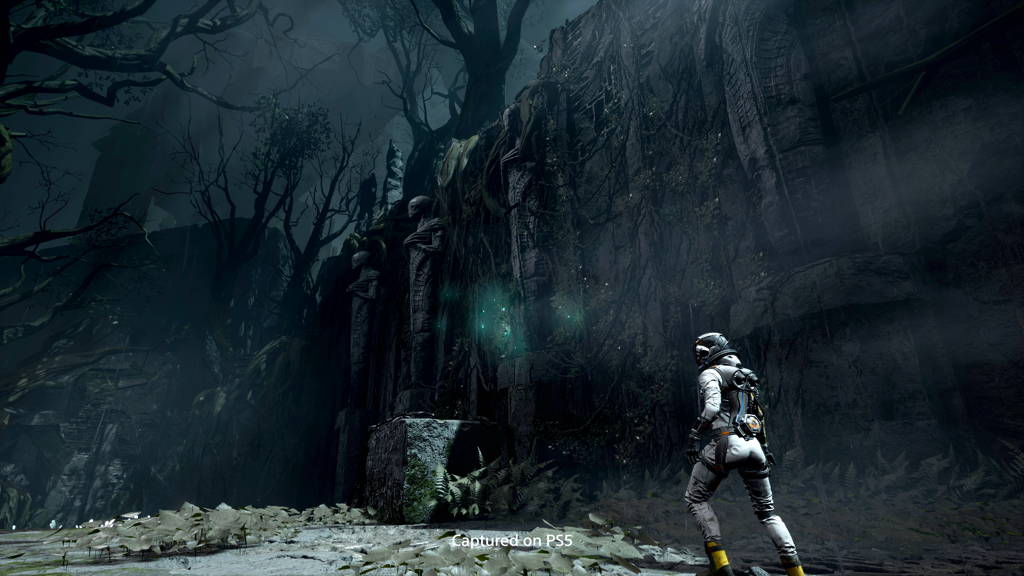 Another day, another game delayed. This time it’s PS5 exclusive Returnal that is getting its release put back. Returnal was supposed to launch on March 19th however, PlayStation has today tweeted that it will now release on 30th of April.

Update: Returnal has a new release date of April 30, 2021. SIE and Housemarque have made the decision to move the release date in order to give the team extra time to continue to polish the game to the level of quality players expect from Housemarque.

See you in April! pic.twitter.com/xb6IBWJ5TQ

Sony has stated that they made the decision to delay so that developer Housemarque “extra time to continue to polish the game.” It’s no surprise that Returnal has been delayed. The game may very well need a bit of extra polish but I suspect that pre-orders are also pretty low.

Returnal is a brand new IP and actual gameplay has only been revealed recently. Not to mention it’s exclusive to a console that barely anyone can buy right now and it has £70.00 price tag to boot. I would imagine many people are holding off on Returnal until it goes on sale. Or at least until there are reviews published.

I am a bit sceptical of pre-ordering Returnal myself, mainly because of the £70 price and the fact that it is a bit of an unknown quantity at this time.

With a delay of just over a month, you can bet that Sony will ramp up the marketing for Returnal and probably release some more gameplay footage. Right now, £70 is a big ask for a lot of people for a brand new game, even if Housemarque has brought us some gems in the past.