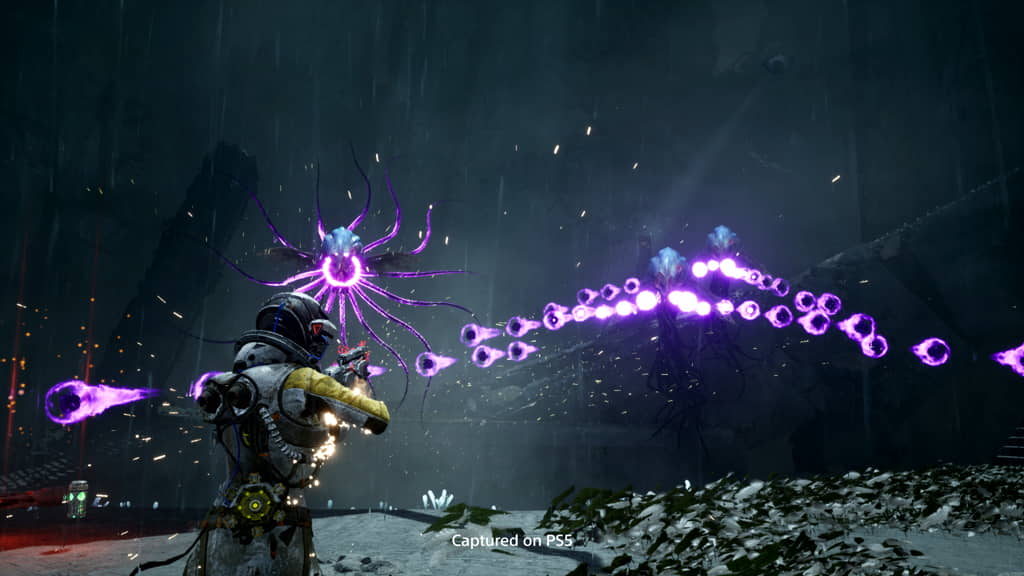 Returnal developer Housemarque is hoping that the game’s addition to PlayStation’s newly overhauled PS Plus subscription service will give it a bigger audience. Speaking to Eurogamer at the 2022 Bafta Games Awards, Housemarque Managing Director Ilari Kuittinen said that he hopes people will “dare to try” the game.

Although Returnal did get mostly favourable reviews upon its release, it seems that the game did not sell particularly well. This was most likely down to its hefty £70 price tag and its somewhat niche, roguelike game design. Where if you died, you had to start from the beginning again.

According to official sales reports, Returnal had only hit 560,000 copies sold as of July 18, 2021. That figure is probably a bit higher now but still far cry from the millions of copies sold by the likes of The Last of Us Part 2, Ghost of Tsushima and God of War. 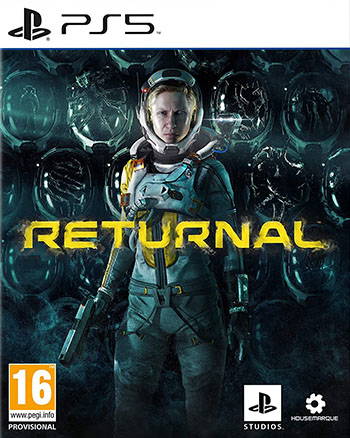 Will PS Plus help Returnal find a bigger audience?

It’s not the first time that a publisher or developer has put their game on PlayStation Plus to help with ailing player numbers. Most recently, Hood: Outlaws & Legends was in April’s PS Plus offering. By all accounts, Hood’s player numbers were pretty dismal, especially on PC. Another PS5 exclusive, Destruction AllStars was also thrown into PS Plus for a while to boost its player numbers.

Returnal recently got a new update called ‘Ascension‘ which added a horde mode and co-op play to the game. Returnal still remains pretty popular amongst its hardcore fan base. And there is no doubt that its inclusion in PlayStation Plus will see an uptake of players, at least in the short term.

Sony’s newly overhauled PlayStation Plus service will launch sometime in June. It’s not known when exactly Returnal will find its way to the new PS Plus, but it will likely be one of the first new games on the new subscription service.