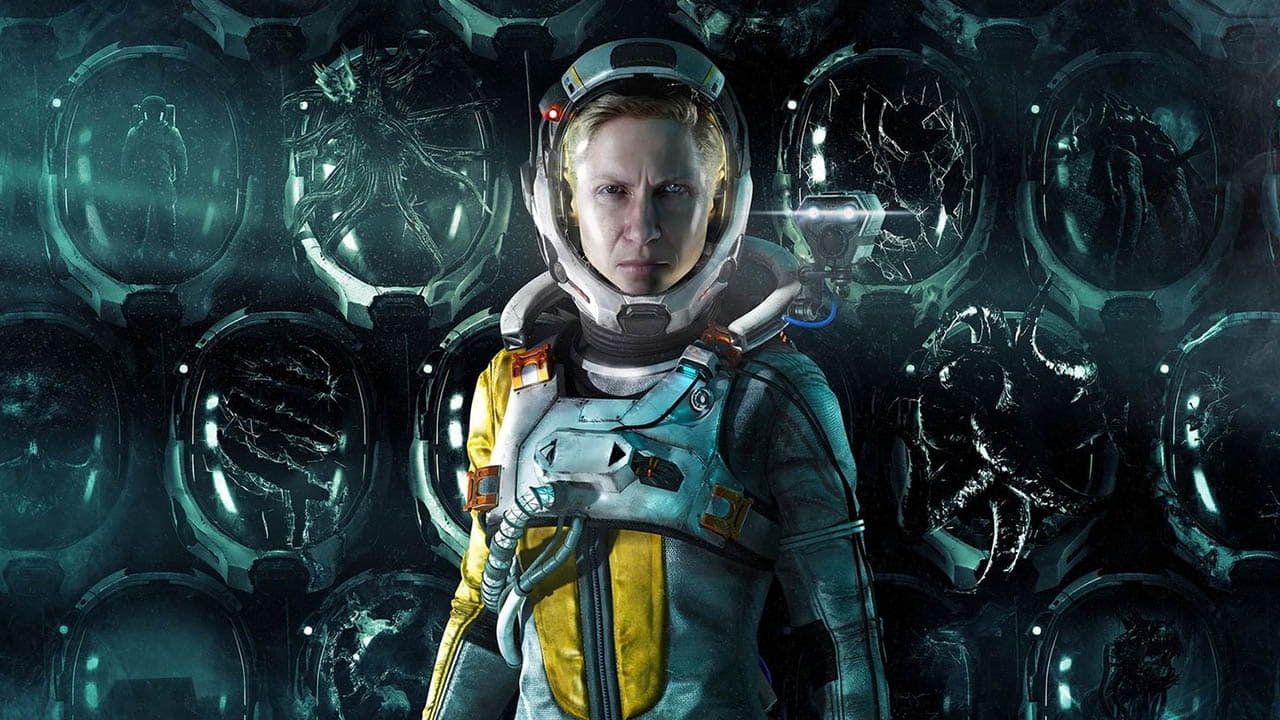 Returnal is a pretty difficult game, especially if you’re like me and only want to play games on easy mode. Returnal’s relentless enemies and brutal bosses are no joke and dying and then returning to the beginning can make the game arduous for all but the most hardcore gamers. And the number of in-game deaths experienced by players seems to reiterate that fact.

Game developer Housemarque has shared some statistics from their very well received foray into AAA gaming. Their stats showing that Returnal players have died 9.02 million times. That’s a lot of deaths and a lot of starting from the beginning.

It’s been almost a month since our fantastic launch of Returnal! To celebrate here are some statistics showing how you are all adjusting to Atropos!
Thanks for playing from all of us at Housemarque ❤️ pic.twitter.com/EanrlRGtSj

Returnal other statistics are also a bit crazy with the game being played for 5,806,493 hours. Although there may be a lot of deaths in Returnal, players have certainly gotten their revenge by killing a total of 0.0159 billion enemies. (Fuck you flying robot drones in Biome 3.)

On the subject of players deaths in Returnal, turns out the very first boss in the game, Phrike is responsible for the most player deaths. Phrike personally killed me about 30 times before I finally beat the son of a bitch using an upgraded pistol. Check out my momentous victory below.

Housemarque’s stats also revealed that the most popular weapon in Returnal is the Hollowseaker. It is indeed an awesome weapon if you are graced by the RNG Gods, but I do prefer the carbine myself.

Returnal is out now for PS5.