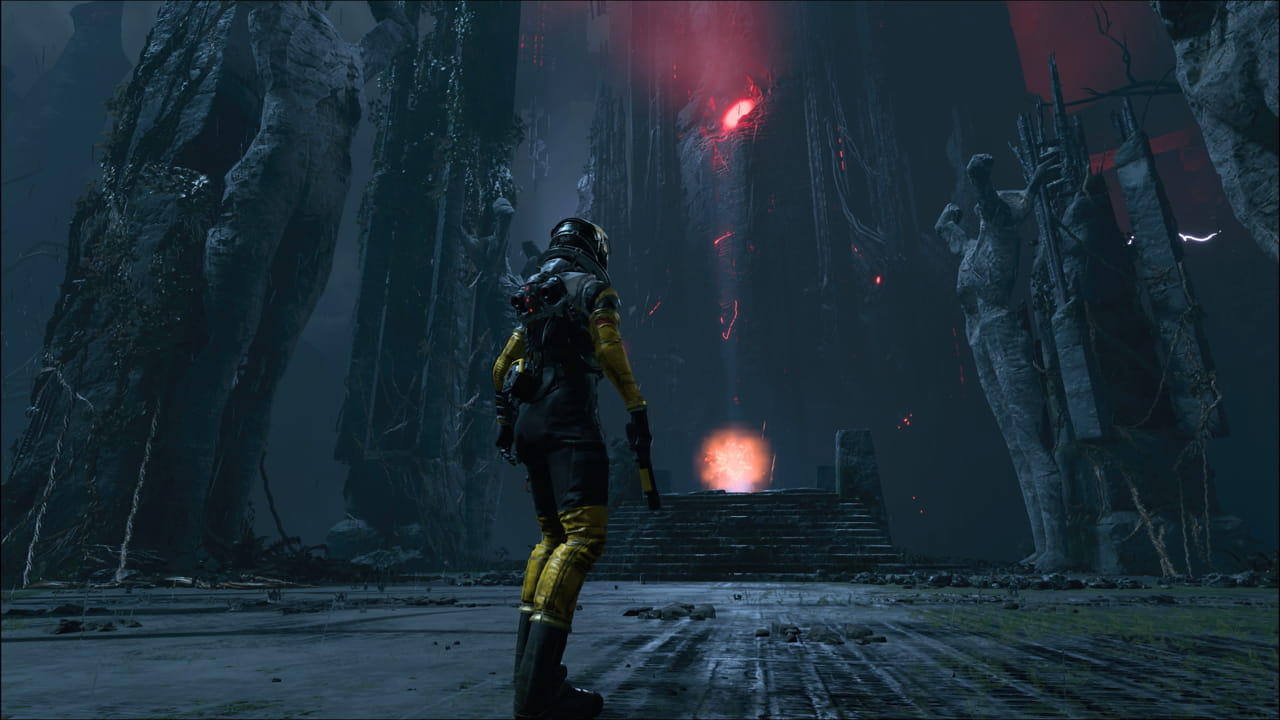 A short notification from Housemarque has been Tweeted this morning, about a new patch for PS5 exclusive Returnal. The update, 3.03 will balance difficulty in the Tower of Sisyphus Does this mean it will be a bit easier?). The Tower of Sisyphus is an endless mode that was launched alongside the Returnal: Ascension update.

As a result of this update, the leaderboards will be reset. Update 3.03 will be out at 12 PM BST.

Housemarque hasn’t released any official patch notes for this update yet.

Returnal recently celebrated its one-year anniversary since its launch on PS5. It was also recently awarded Best Game at the British Academy of Film, Television and Arts (BAFTA) Game Awards.