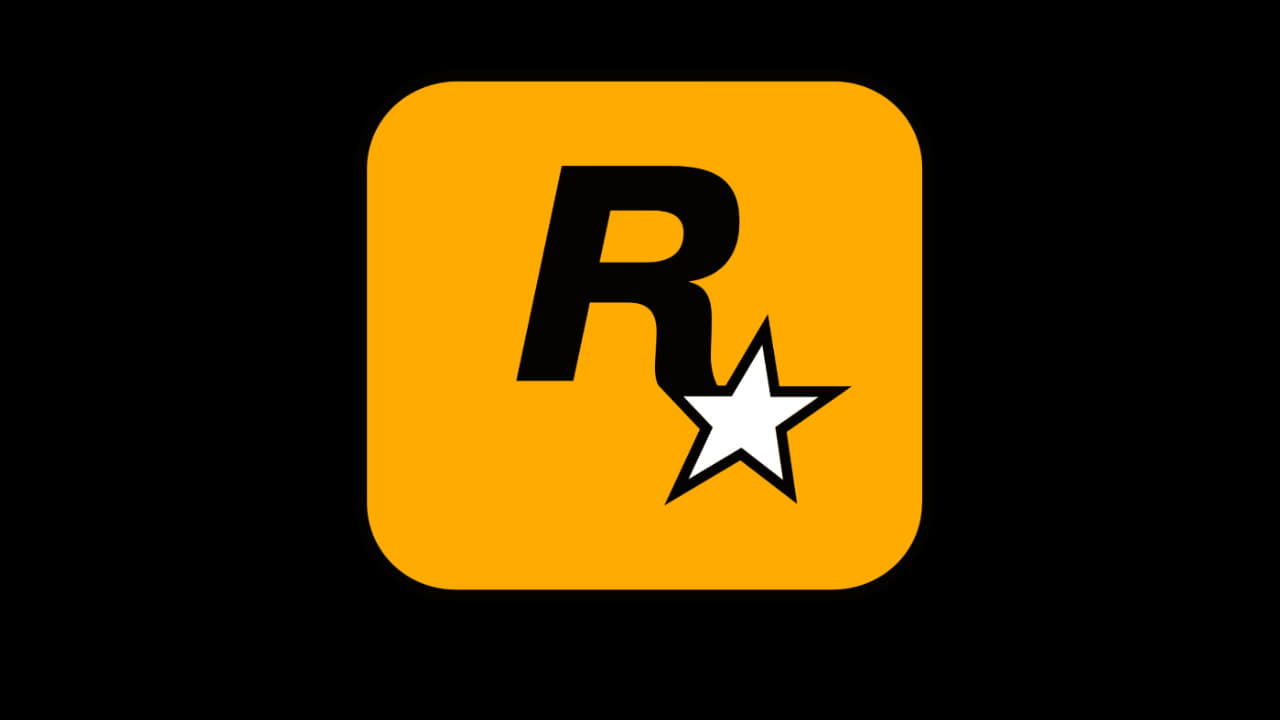 Edinburgh Based Rockstar Games has released a message responding to the recent major GTA VI leak.

Just a day or so ago a hacker, who apparently had infiltrated a Rockstar Games Slack channel, stole and leaked quite a number of images and video clips from Rockstar’s upcoming GTA 6 game. The stolen images and video clips were originally posted to the GTA Forums website by the hacker who goes by the name teapotuberhacker.

The original GTA Forums thread is still live but it looks like all links to the leaked screenshots and gameplay are now deleted at the request of Rockstar’s parent company Take 2 Interactive.

Journalist Jason Schreier then confirmed that the leaks were in fact genuine after he got confirmation from someone at Rockstar.

It seems that most of the links to the screenshots and footage have been taken down, but some still remain here, here, here and here. If you want to take a look at the GTA VI leaks (the ones that are still up) the thread on r/gamingleaksandrumours is still available.

Work on GTA VI “will continue as planned”

Rockstar’s full statement can be read below.

We recently suffered a network intrustion in which an unauthorized third-party ilelgally accessed and downloaded confidentail informationf rom our system, including early development footage for the next Grand Theft Auto. At this time, we do not anticipate any disruption to our live game services not any long-term effects on our ongoing projects.

We are extremely dissapointed to have any details of our next game shared with you all in this way. Out work on the next Grand Theft Auto game will continue as planned and we reamin as commited as ever to delviering an experience to you, our players, that truly exceeds your expectations. We will update everyone gain soon and, of course, will properly introduce you to the next game when it is ready. We want to thank everyone for their ongoing support through this situation.

Prior to the Rockstar message, Naughty Dog’s Neil Druckmann also tweeted a supporting message to Rockstar regarding the GTA VI leak. Naughty Dog and Druckmann are no strangers when it comes to dealing with leaks. As large parts and the ending to The Last of Us Part 2 were leaked prior to release.

Neil Druckman’s message to Rockstar Games can be seen below.

The Next Grand Theft Auto game, GTA VI, is still in development and by all accounts could be several years away yet. 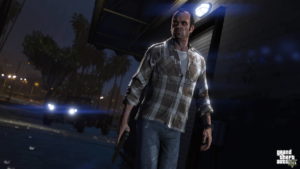