Home / Miscellaneous / Rumour: A Multiplayer/Live-Service Game Set in the Horizon Universe Is Being Made 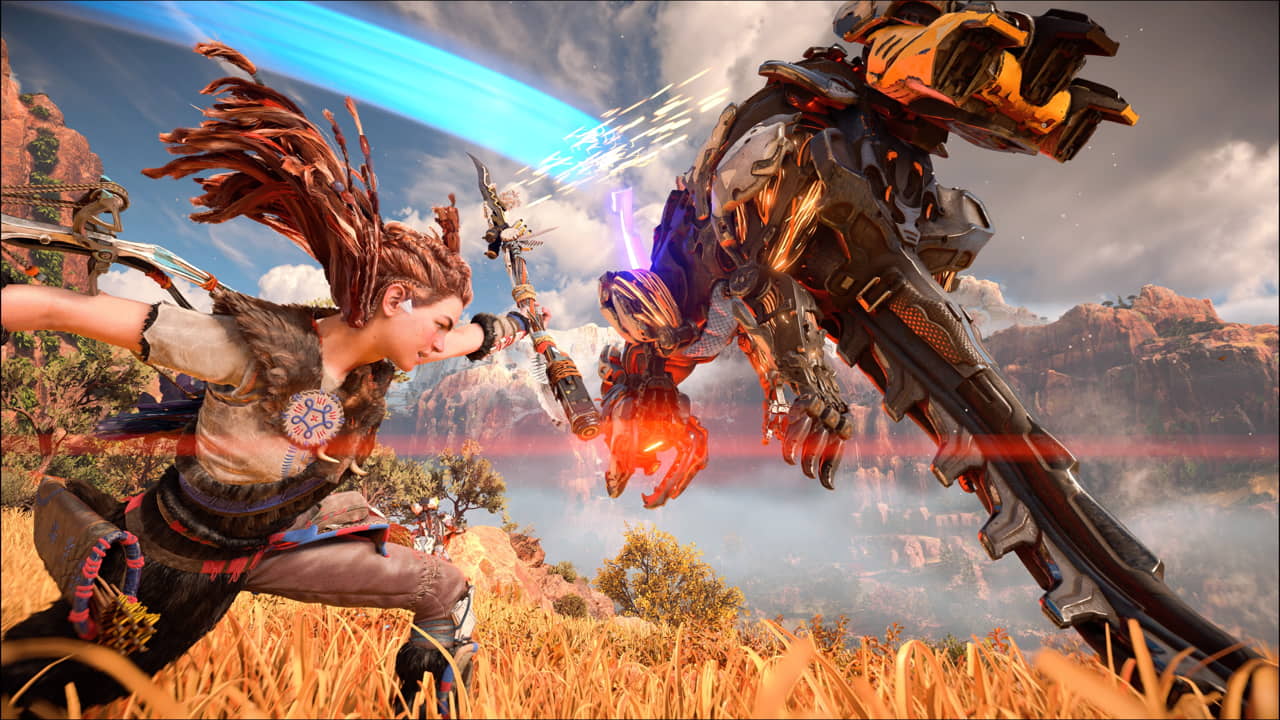 MP1ST’s sources (whoever they are) have apparently told the website that a PlayStation Studio, presumably Guerrilla Games) is developing an online multiplayer game based on the Horizon IP. This game is being made for PS5 and PC the sources claim.

Sources have apparently confirmed to MP1St that the project is actually real and another source has given them some brief details about the yet unannounced game.

The Horizon Multiplayer game will feature some sort of co-op. The game is said to revolve around the various tribes that have been established in the previous two Horizon Games.

Sony and it’s PlayStation Studios are currently focusing on developing several live-service games and aim to have more than 10 released by April 2026. Some of these games are based on existing IP, so it does seem pretty likely that they would make one based on the Horizon games.

A Horizon Multiplayer/Live-Service Game Would Be Great

I for one hope this particular rumour is true. A multiplayer game based on the Horizon games would be pretty amazing. The massive open worlds of Zero Dawn and Forbidden West are simply fantastic. These open worlds together with Horizon’s lore, stories and a line-up of rememberable characters would make a great online live-service game.

You could take the role of a member of a tribe and defend your village and fellow tribesmen against the machines and the plethora of human enemies. There could also be a PvP asp[etc where players who are in other tribes can attack you and your village.

Options for combat would be immense, this could include overriding machines to use in battle and finding and upgrading weapons just like you can in the previous single-player Horizon Games.

Base building would also be a great feature for an online Horizon game. Imagine savaging for resources and building your own settlement or village. You could also recruit NPCs to join your tribe.

There is so many things that could be done with a Horizon live-service game. And even though it hasn’t even been announced or even confirmed as real, it already sounds pretty amazing (in my head at least.)

Forget the Horizon Zero Dawn Remaster, focus your resources on a Horizon live-service game instead.