Home / News / Rumour: BioShock 4 Might Have Some Kind of PS5 Exclusivity 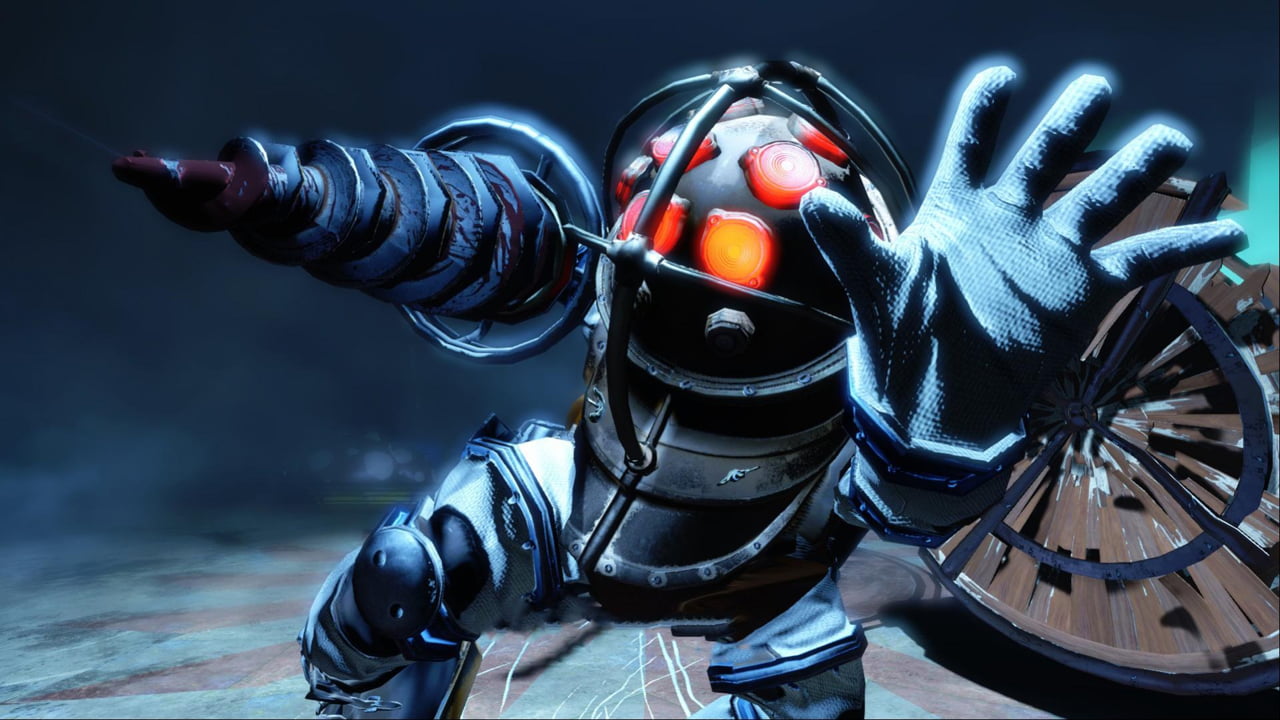 A recent rumour doing the rounds in gaming circles suggests that Sony is currently trying to sway 2K Games into giving them some kind of exclusivity for BioShock 4 on PS5.

A report on comicbook.com states that a “reliable industry insider” has made it clear that PlayStation wants Bioshock 4 to be a PlayStation 5 exclusive. Comicbook reports that neither 2K Games nor Sony has announced anything official as of yet. So it is not known if PlayStation is looking for full platform exclusivity or just some kind of timed exclusive deal for PS5.

This rumour originates from the host of the Xbox Era Podcast, Nick Baker comicbook.com reports.

2K Games has certainly had a working relationship with Sony in the past. Previously they signed a deal with Sony Pictures to publish a Da Vinci Code game. Bioshock: The Collection has also previously been available on PlayStation Plus.

The head honchos over at PlayStation could also be looking to sign up an exclusive PS5 deal with 2K just to stick it to Microsoft for making Bethesda games exclusive on Xbox.

A recent job listing for Bioshock 4 developer Cloud Chamber hinted that the title could be using the new Unreal Engine 5.

Whether the rumour of Bioshock 4 being a PS5 exclusive is true or not is debatable. Sony and publisher 2K Games have yet to comment on any platform-specific deal. 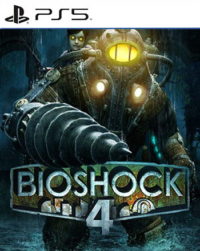