Home / News / Rumour: Media Molecule’s Dreams Might Be Getting a PS5 Version 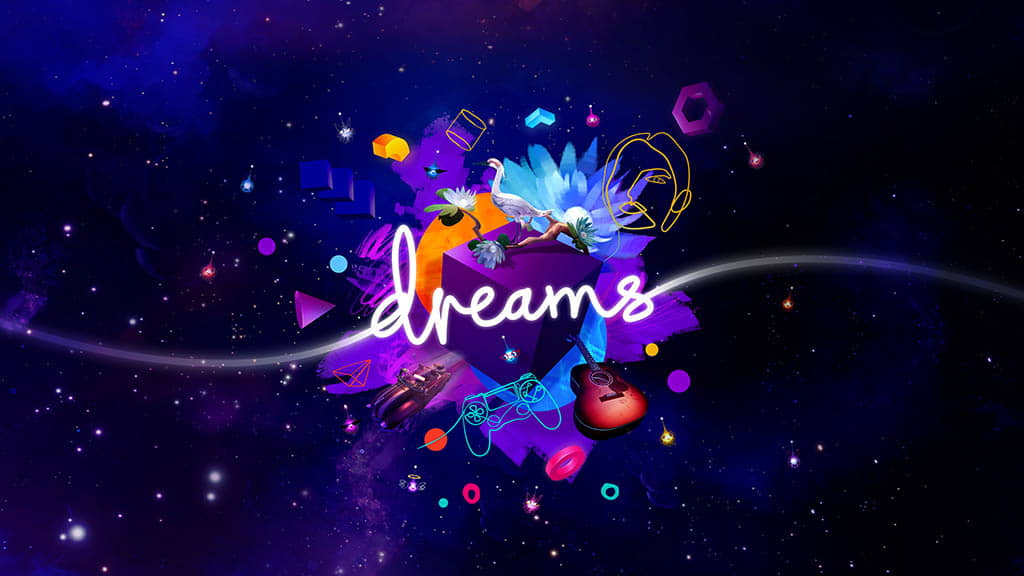 Media Molecule’s game and art creation game Dreams might be getting a PS5 version according to a user on the Gaming Leaks and Rumours subreddit.

Dreams, which was released on PS4 in early 2020 is still pretty popular amongst amateur game developers and artists who are using the software to create some amazing stuff. Dreams has also had a PlayStation VR update which allows you to create and experience games made for VR. And it’s not just amatuer developers and artists using Dreams. Professionals are also using Media Molecule’s tools to create things like a film.

Dreams’ PS4 version already runs pretty well on PS5 as it is but if what u/oilfloatsinwater has posted is accurate then it appears that it is getting a proper PS5 version.

The poster says the following about the supposed PS5 version:

I was playing the Trial version of Dreams, and when i went to buy the game from the PS Store from the game menu, it showed me that the game had a PS5 version, even though there is no PS5 version, I’m not sure if it still shows up, but still, pretty interesting.

The poster also included a screenshot to corroborate their findings.

The poster appears to be looking at a trial version of Dreams on the PlayStation Store. However, the PS5 platform icon, denoting that it is a PS5 game is clearly shown.

Media Molecule has not made any announcements about a PS5 version of Dreams so far. So this rumour could just be made up. Dreamers who own a PS5 though would no doubt jump at the chance to get a proper PS5 version of Dreams. Especially if it had PS VR2 support at some point. 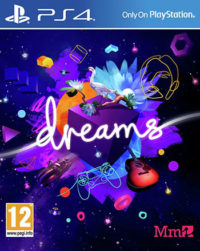