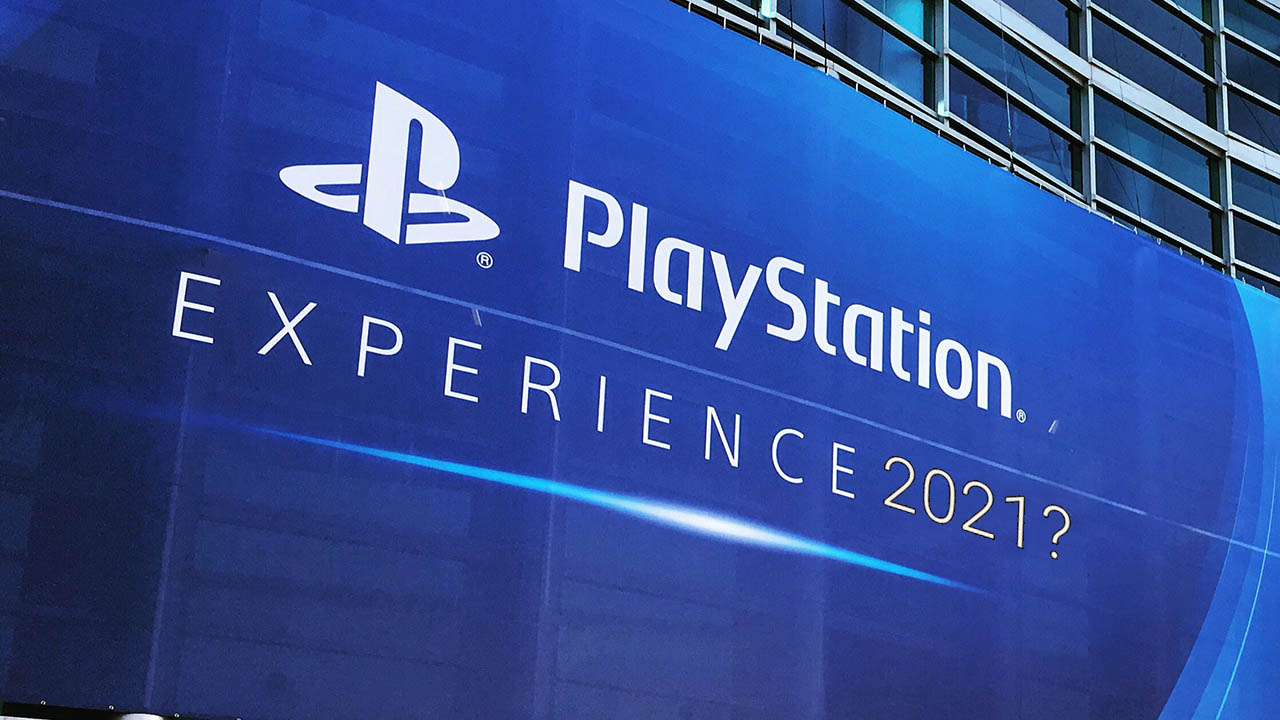 E3 2021 is just around the corner, in fact, this year’s E3 is only a couple of weeks away. The biggest gaming event of the year (unless the title of this article turns out to be true) takes between June 12th and June 15th. According to the E3 2021 attendees list, Sony won’t be making an appearance this year. Maybe because they have their own PlayStation experience event planned for 2021?

Rumour has it that Sony is planning a PlayStation Experience event for June 28th. Almost two weeks after E3. Bear in mind though that this rumour was tweeted by some random guy on Twitter, so there is every chance that this is not true. That’s why it’s called a rumour.

A new Playstation Experience appears to be scheduled for June 28, 2021

Sony is planning a new big event for the end of June dedicated to titles coming out soon and beyond (between 2021 and 2022) on Playstation 4, PlayStation 5 and Playstation VR, for this June 28, 2021.

According to @Onion00048, who has probably just made this up the PlayStation Experience event is scheduled for June 28th 2021. This big event will be all about games coming out between this year and next on PS4, PS5 and PSVR.

In a couple of other tweets, @Onion00048 claims that some Sony first-party studios (PlayStation Studios) will be in attendance. These include Guerrilla Games and Santa Monica Studios.

They also claim that some third party publishers will also be gracing the event with their presence. “Capcom, Square Enix, Ubisoft, EA and others.” will be there apparently.

And last but by no means least the PlayStation Experience 2021 event will also reveal the release date for Horizon Forbidden West as well as the first look at PSVR 2. 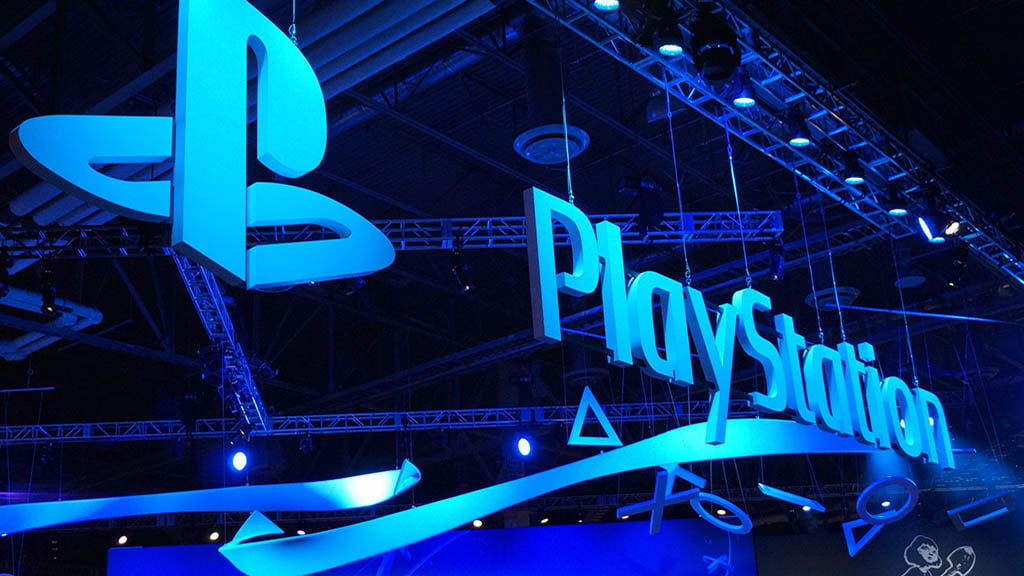 PlayStation Experience in 2021 is probably not true, but you never know

The last time Sony presented a PlayStation Experience (PSX) event was 3 years ago in 2018. And with the PS5 manufacturer not attending E3 this year, they will surely be wanting to put on an event of their own.

Sony previously skipped out on E3 in 2019 and pulled out of E3 last year. Although it was eventually cancelled anyway due to Coronavirus. If Sony isn’t planning a big PlayStation Experience event for this year (which they probably aren’t) then they might at least do another State of Play or PS5 reveal type of event.

There is definitely stuff for PlayStation to show more of this year. The Horizon Forbidden West release date for one. Fans would also like some more info on God of War: Ragnarok (not the final title) and there is of course more to see and learn about the next generation of PlayStation VR.

It seems that the most likely outcome will be PlayStation hosting an online event to share their game-related news. However, with the world slowly getting to grips with Covid and countries like the US and UK easing restrictions, Sony could well opt for a live event. Maybe somewhere like London.

We will just need to wait and see. As long as we get more news on PlayStation then it really doesn’t;t matter how the news is delivered.