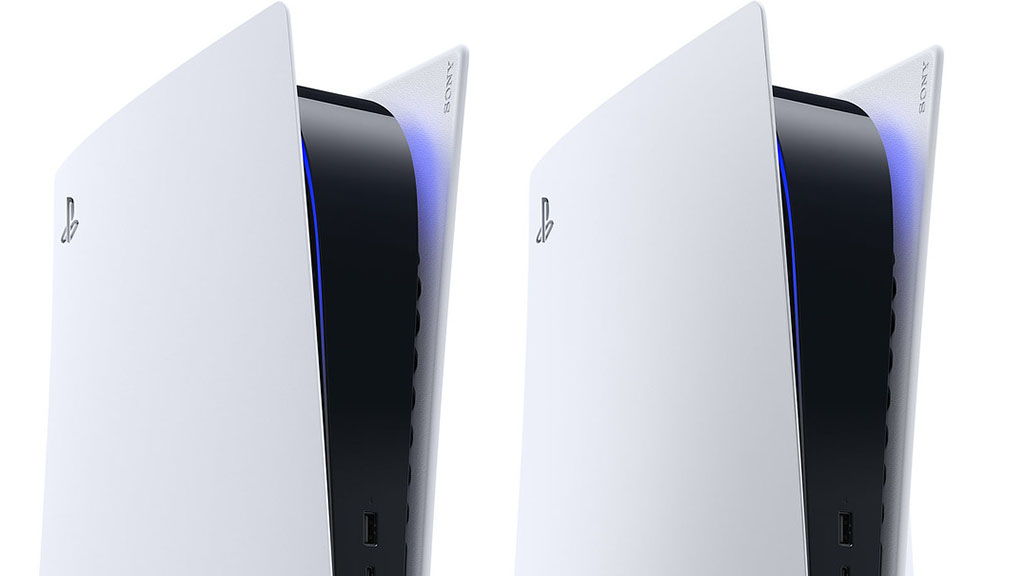 The latest PS5 rumour to hit the interwebs is that pre-orders for Sony’s next-gen consoles will start on 1st October.

This date was tweeted out by Robert Serrano, a well-known leaker and ‘insider’, who, by all accounts is generally more reliable and accurate than most other leakers.

IMHO, it’s too late than Xbox Series X|S one and this can suggest event or info next week pic.twitter.com/Lmav9hrIdf

Serrano’s tweet says that the date is “more than rumour” but may not be the final date chosen by Sony.

If this date is accurate (which it probably isn’t) that would put Sony’s PS5 pre-orders nine days behind Microsft’s Xbox Series X and S pre-orders, which go live on September 22nd.

That would possibly be a bad decision by Sony, as people just might opt to pre-order the cheaper Xbox series S.

An earlier date for PlayStation 5 and PS5 digital edition pre-orders would be more advantageous to the Japanese console manufacturer.

Sony has still to announce any pricing details for the two PS5 versions which are supposed to launch later this year.

Current guesstimates are that Sony will most likely announce something by the end of next week, but they really need to open up pre-orders at the same time or very shortly after Xbox.

The Value of PS5

With Microsoft tempting consumers with a very nice price of £249 for the Series S, Sony has to figure out a way to sell the value of the PS5.

Even though the PS5 will be more powerful than the Series S, the average consumer will only see the lower cost, and might not take into account higher specs and better, exclusive games.

Sony has got a bit of work to do in figuring out the best value for potential customers, or they might lose some traction to Xbox right off the bat.

Xbox are getting all the attention right now, Sony has to come up with something sooner rather than later.