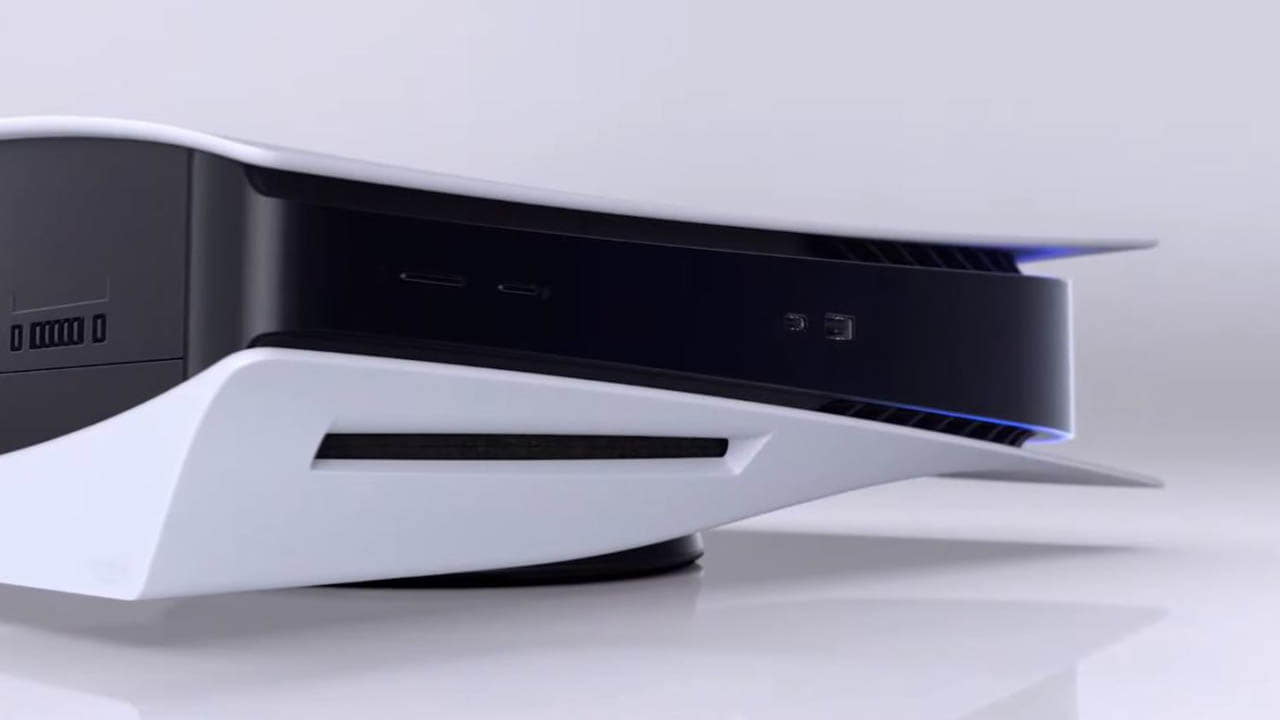 According to an article on Metro.co.uk, Sony is aiming for a slight redesign of the PS5 consoles for some time in 2022.

This rumour originally comes from an article in DigiTimes (paywall), which claims that Sony’s are set to start production of this redesigned PS5 console in Q2 or Q3 of next year.

The article says though that the redesign will be just for the internal components. Namely, the 6nm Custom AMD CPU which will lower production costs slightly.

The PS5 is a pretty big console and it needs to be for cooling and to keep it as quiet as possible. With the redesign rumoured for 2022 only for the internal components, we probably won’t be seeing a PS5 slim any time soon.

Sony probably won;t lower the price of the PS5 either, even with the lowered production costs. Its recent financial statements show that Sony made a loss due to selling the PS5 at a competitive price which was below the manufacturing cost fo the console.