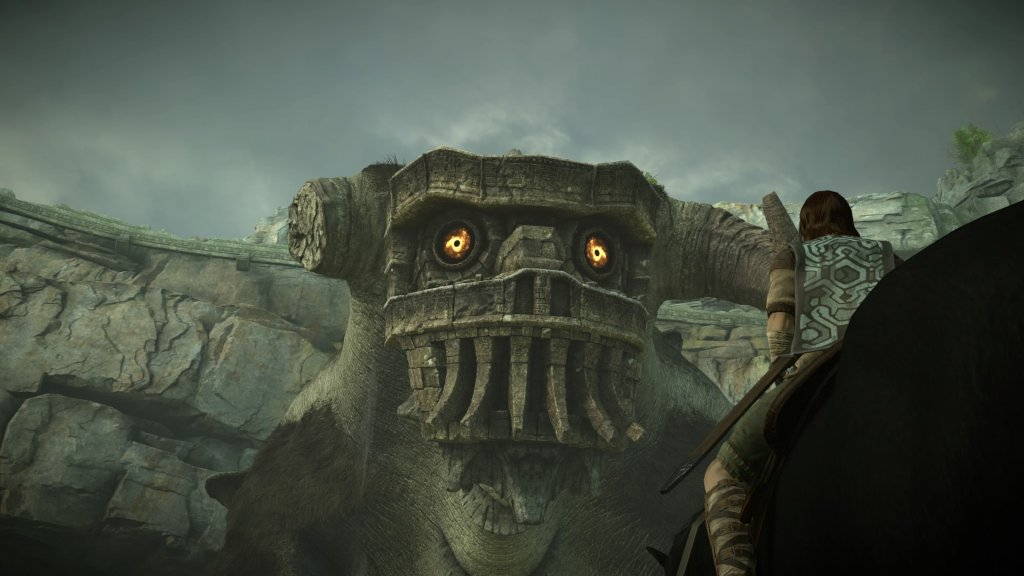 Initially released in 2005 on the PlayStation 2, Shadow of the Colossus is an action-adventure game where you have to find and kill 16 Colossi, huge creatures that roam The Forbidden Lands.

The remaster of Shadow of the Colossus, which I will be reviewing here was released in February 2018 and was remastered by Bluepoint Games.

I completed the main campaign part of Shadow of the Colossus about two weeks ago and I was so amazed by the originality of the game that I thought I would write a review.

I never played the original PS2 version and I had a brief 30 minute shot of the game when I was subscribed to PlayStation Now but I never got in to it, I thought the controls where a bit odd and I just couldn’t figure out exactly what I was to do so I ditched after about 30 minutes.

But after hearing some really great things about the remaster and the fact that it was pretty cheapt at only £24.99 I thought I would give the remake a go, and I am very glad that I did.

Thankfully Bluepoint Games reworked the controls a bit for the remake and added a more modern control scheme so that made things a whole lot easier. 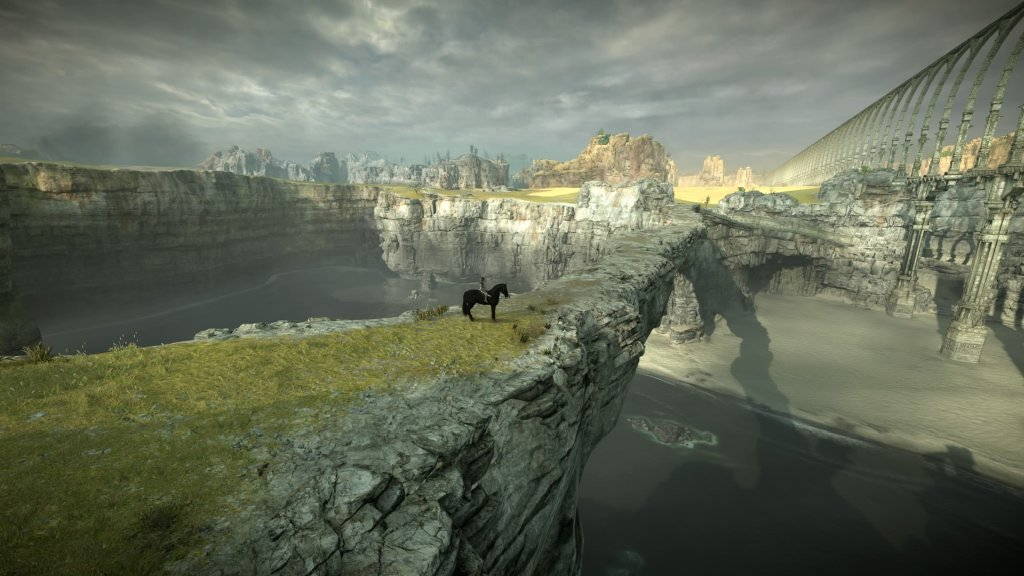 Although the game is pretty much the same as the original PS2 version, Bluepoint Games have remade all the game assets from scratch, and it shows because the game is absolutely stunning looking.

The open world of Shadow of the Colossus is pretty huge and although I never explored all of it I will definatley go back and do some exploring in my future NG+ playthroughs. 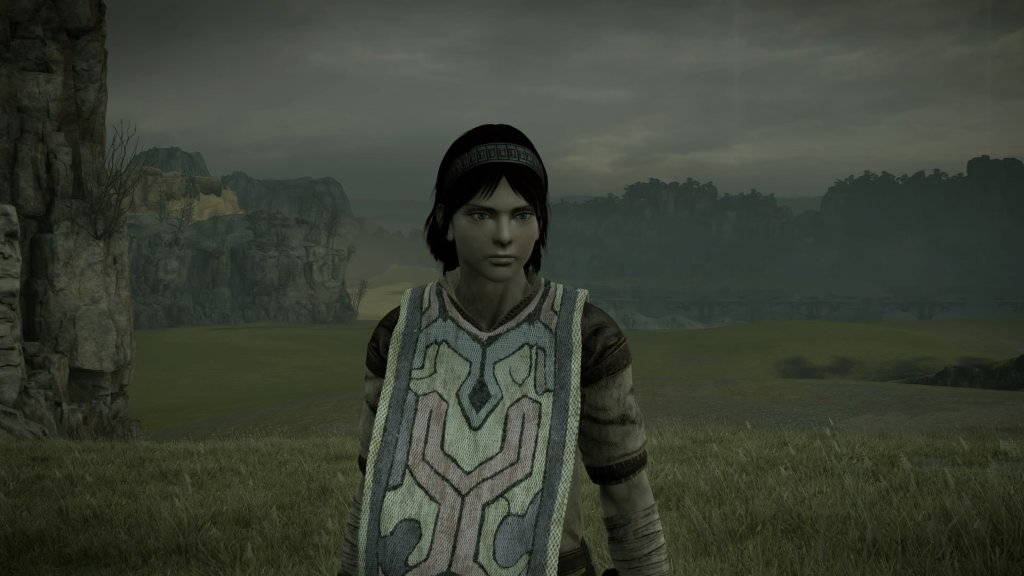 I have absolutely no clue what the story of Shadow of the Colossus is supposed to be about. Essentially you play as the mian character, Wander. He brings some girl, not sure who she is, to a shrine in the Forbidden Land. The girl is deceased bacause she has been sacrificed I think and Wander wants to revive her.

Cue the Dormin  a strange entity who tells Wander that the girl can be revived if he goes and kills the 16 huge Colossi that are roaming around the Forbidden Land. And that’s what he does. You then set off to track down and kill all the Colossi so this girl can be revived.

There’s not much of a story there really, but maybe you need to read in to the lore or something to get an idea of what’s going on, but thankfully Shadow of the Colossus is a great game even without much narrative.

Holding on for dear life 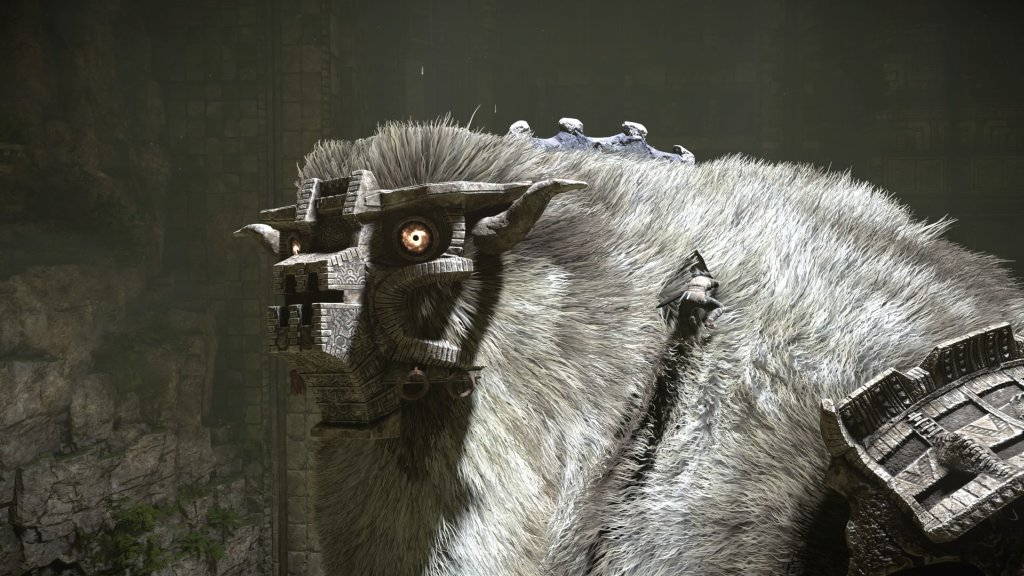 The gameplay in Shadow of the Colossus revolves around Wander, the main character who you control, hunting down and killing 16 giant Colossi. These massive creatures range from humuniod looking things that walk on two legs, to massive flying creatures and things that look like crazed bulls. Theres also a Colossus that looks like King Kong.

Wander can use his sword to point him in the direction of the next Colossus on the hit list. Holding up the sword in a sun lit area while shine a beam of light in the direction of where the colossus is. It’s not always straightforward to get to the colossus though, there is a bit of climbing and jumping to be done and it kind of reminded me of Prince of Persia a bit.

Once you’ve located the Colossus you then have to find a way to get to there weak spots which are usually hidden somewhere on there massive bodies.

The earlier Collossi are a bit straightforward and it can involve things like climbing up their arm when the try to bash you or getting them to smash a bit of the environment which breaks their armour, allowing you to climb to the weak spot.

Later Colossi get a bit more difficult and using the environment to climb higher to get on to the colossus or riding your horse Agro to help you defeat them is required. 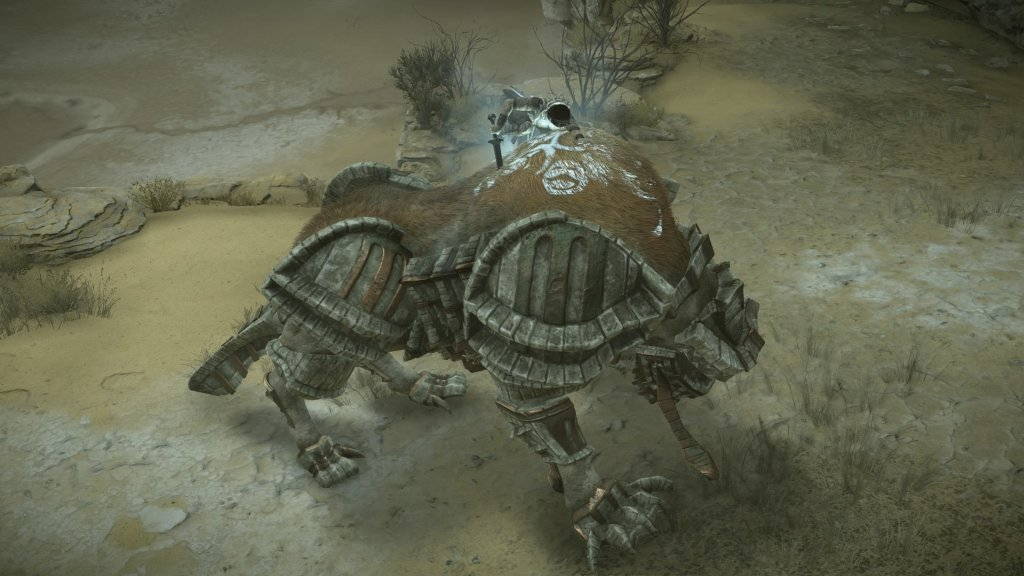 Alot of the Colossi will have fur on their bodies, it is usually this fur you will use to climb up to their weak spots. Once you clambered on tot he Colossus it’s a matter of holding on for dear life, reaching that weak spot then using your sword to stab it until a black liquid looking stuff comes flying out.

Most Colossi have got more than one weak spot though and that involves more climbing or some more mechanics to get to where you need to be.

Although the gameplay was extremely enjoyable and very original, the Colossi will shake about a hell of a lot to try to throw  you off and sometimes I felt that Wander would just not hold on, resulting in a fall from a massive hight back down to the ground and then another perilous journey back to the weak spot.

Is it worth the money? 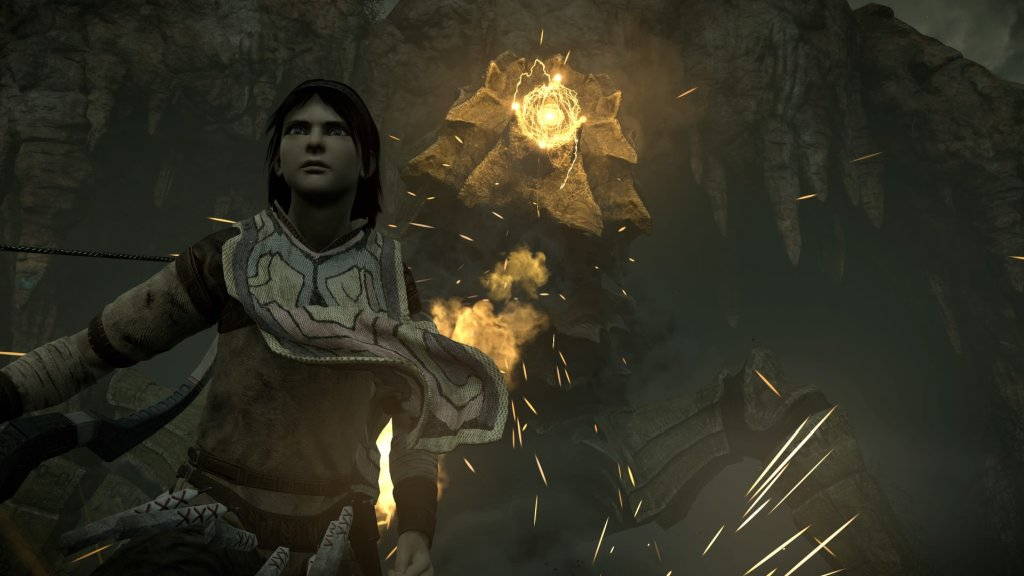 Shadow of the Colossus is absolutely worth the money. I got it for £24.99 about a week after it released and I’m pretty sure you can get it for a bit cheaper now.

The main game can take anywhere between 6 and 15 hours maybe depending on how good you are at killing the Colossi, once you’vefinishedd the main game you can then do a new game plus and if you’re trophy hunting you’ll need at least 2 or 3 NG+ palythrough’s to get the required amount of stamina to reach some of the collectible items.

There’s also time trials modes you can do for each Colossi so there is plenty of content and stuff to do, even after you’ve finished the main game.

Shadow of the Colossus is a fantastic game and very original in terms of gameplay and mechanics. The world is gorgeous looking and defeating each Colossus is extremely satisfying. There’s plenty of content and stuff to do making the game great value for money and it truelly is a PlayStation classic which you should definatley have in your game collection.

Shadow of the Colossus - The PSF Verdict

Shadow of the Colossus is a fantastic game and very original in terms of gameplay and mechanics. The world is gorgeous looking and defeating each Colossus is extremely satisfying.

Shadow of the Colossus 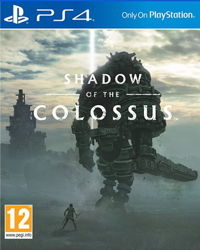