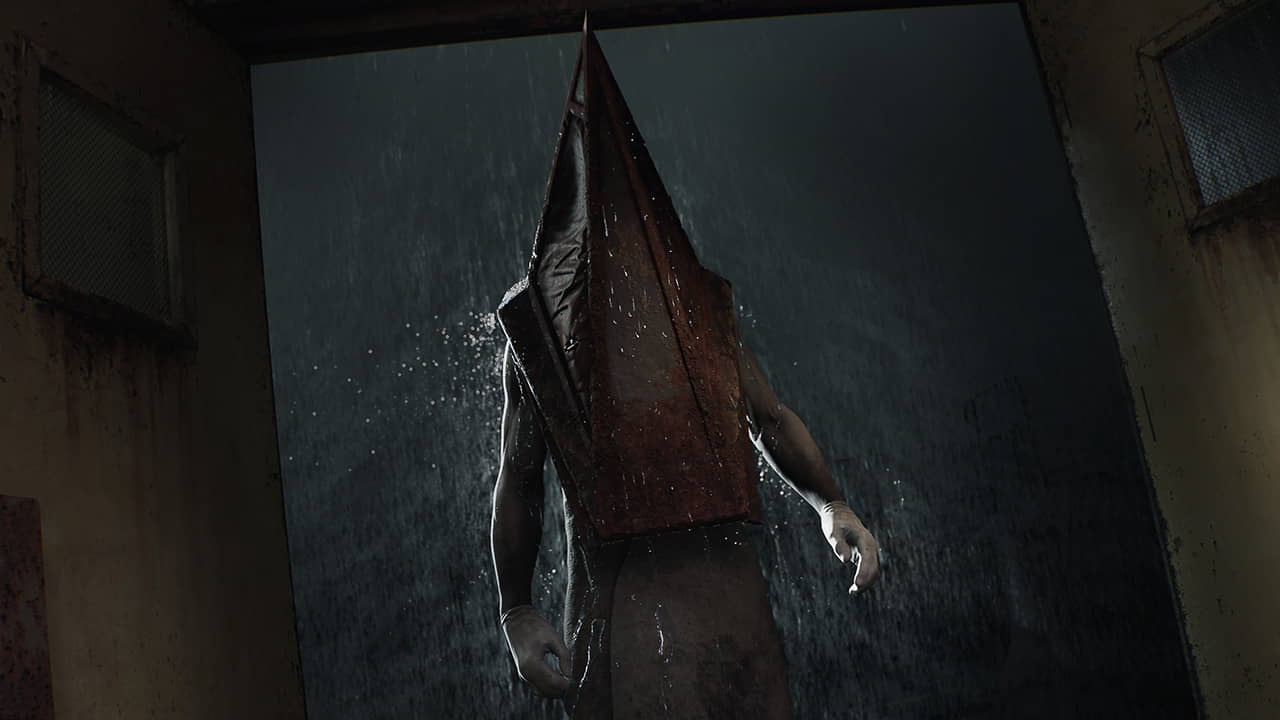 The Silent Hill 2 remake revisits the main protagonist James Sunderland and his search for clues in the namesake town, after receiving a mysterious letter from his wife Mary… who has long been dead.
Experience the eerie monsters and other manifestations of James’ consciousness reworked after 20 years using state-of-the-art technology to play on modern entertainment systems in 4K.

Developer Bloober Team is looking to make the Silent Hill 2 remake true to the original whilst at the same time modernising the game and gameplay for new audiences. Bloober Team CEO Piotr Babieno said: “Silent Hill 2 was the game that shaped our collective vision at Bloober Team. It’s the game that started us on our adventure in game development. Now, we face an ultimate challenge. A challenge to translate our youthful memories of the ultimate game into a language that modern players can engage with, whilst at the same time crafting an experience true to the original.”

The PlayStation Blog has an in-depth article on how Bloober Team is remaining the 2001 classic for modern audiences. Although Bloober Team’s primary goal is to preserve the atmosphere of the original game, they are also modernising many aspects of the gameplay.

One aspect is the over-the-shoulder camera view, which Bloober Team have adopted to immerse players even deeper into the game and deliver a more visceral experience.

Being a PS5 console exclusive, it’s only natural that Silent Hill 2 will take advantage of the PS5’s powerful technology and features. In the PlayStation Blog post, Bloober Team explains that they are utilising the PS5’s 3D audio tech to enhance the game’s disturbing atmosphere. Players will be able to determine the exact direction a sound is coming from.

As for the DualSense, which was pretty well utilised in Bloober Team’s previous title The Medium they said “We’re bringing even more new ideas for Silent Hill 2, but let’s keep a surprise for now.”

The Silent Hill 2 remake is being developed in Unreal Engine 5 and Bloober Team says that the game will delight PS5 players “visually, auditorily, and sensorily.”

When WIll the Silent Hill 2 remake be released?

Konami hasn’t announced a release date yet for the Silent Hill 2 remake. But judging by the teaser trailer and the screenshots, it does look like it has been in development for some time. So it is possible that it will release in 2023. We’ll need to stay tuned for more official news on the release date in the coming months. 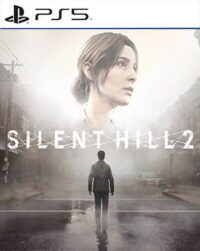