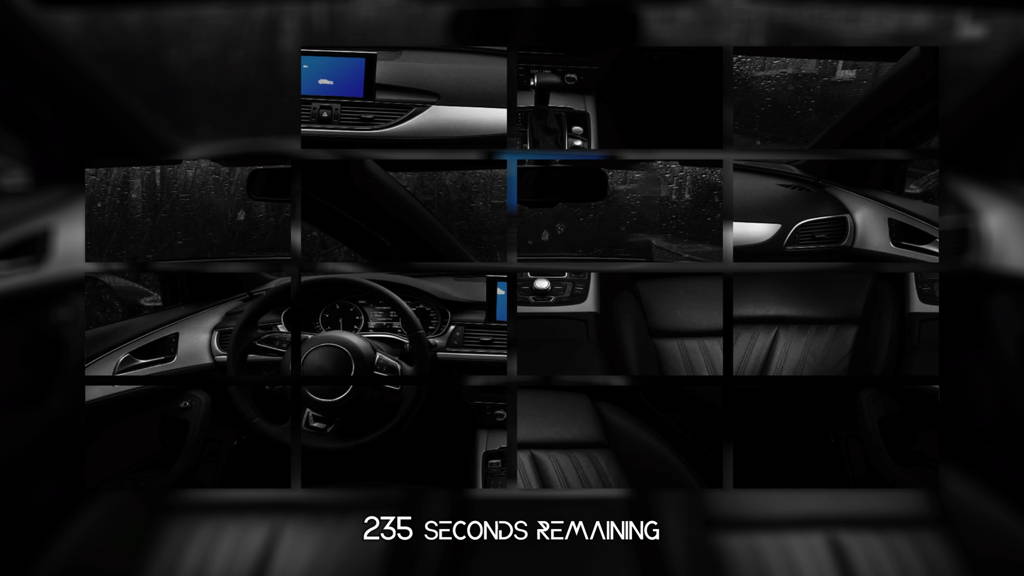 I found Slyde by chance when searching through the PlayStation Store for a cheap and easy game to platinum. I instantly spotted Slyde’s price, 99 pence. 99 pence is right in my price range, what where the chances that this was also an easy and quick platinum trophy?

Slyde is a sliding tile puzzle game, like the ones you used to get when you were a kid and you had to slide the plastic pieces in to place to complete the picture.

Slyde has three difficulty settings and over 100 high quality pictures according to the game’s description.

Although slide is not really much of a game, unless you’re really in to sliding tile puzzles, it is a very cheap, very easy and very quick platinum trophy.

Theres a very nice guide on playstationtrophies.org, that walks you through the simple steps to get your paltinum trophy in less than ten minutes, yes, I shit you now, less than ten minutes is all it takes to get the platinum trophy on slide. As well as the coveted platinum, there is also another 13 trophies, making a total of 14 to add to your PS4 trophy collection.

All you have to do to get the platinum on Slyde is select either medium or hard difficulty, select any picture and then a few tries to get the free tile space in either the top-right or bottom-left hand corner of the picture, and then simply follow the D-Pad directional solution to obtain your platinum. It’s that easy.

And there you have it, a very quick and cheap platinum trophy. Slyde is still only 0.99p on the UK PlayStation store, so if you’re into getting some cheap and quick platinums, snap this up before Sony decides to bump up the price, 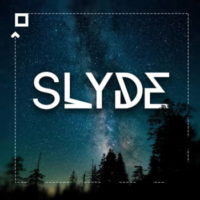