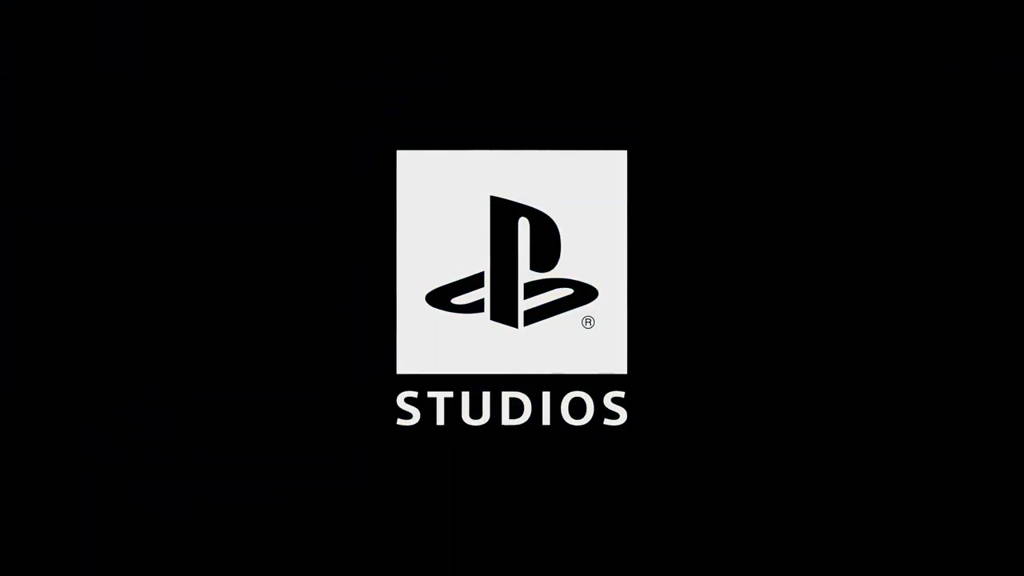 Sony has just announced a new brand which they have created to bring all their first-party studios under one umbrella.

Sony has released a video of the opening sequence for the brand called PlayStation Studios.

Speaking to Gamesindustry.biz Eric Lempel, Senior Vice-President and head of global marketing said: “Over the last few years — and even the last decade — the strength of the titles coming out from our studios has been stronger than ever. We have been thinking about how we unite all of these great games under one brand, and really the purpose of that is to make the consumer understand that, when they see this brand, they’re getting ready for a robust, innovative, deep experience that they’ve come to expect from games coming from PlayStation.”

Check out the video for the opening animation for PlayStation Studios.

The opening animation is reminiscent of what you might get at the start of a Marvel film. The animation shows iconic PlayStation characters from Uncharted, God of War, Little Big Planet, Horizon Zero Dawn, Ratchet & Clank and The Last of Us.

The animation also has a  darker blue colour than what we see with the PS4. The PlayStation Studios logo is a two-tone black and white logo, similar to the colours used in the DualSense. It is possible we are getting a glimpse at the colour schemes that Sony will use for the PS5 branding.

This new PlayStation Studios animation will be shown at the start of all upcoming first-party PS5 and PS4 games. The new animation won’t make it on to The Last of Us Part II and Ghost of Tsushima however.

The new branding has been created by Sony to let consumers know that they are getting a high-quality PlayStation game. The PlayStation studios branding will also appear on game packaging, in trailers and in marketing campaigns.