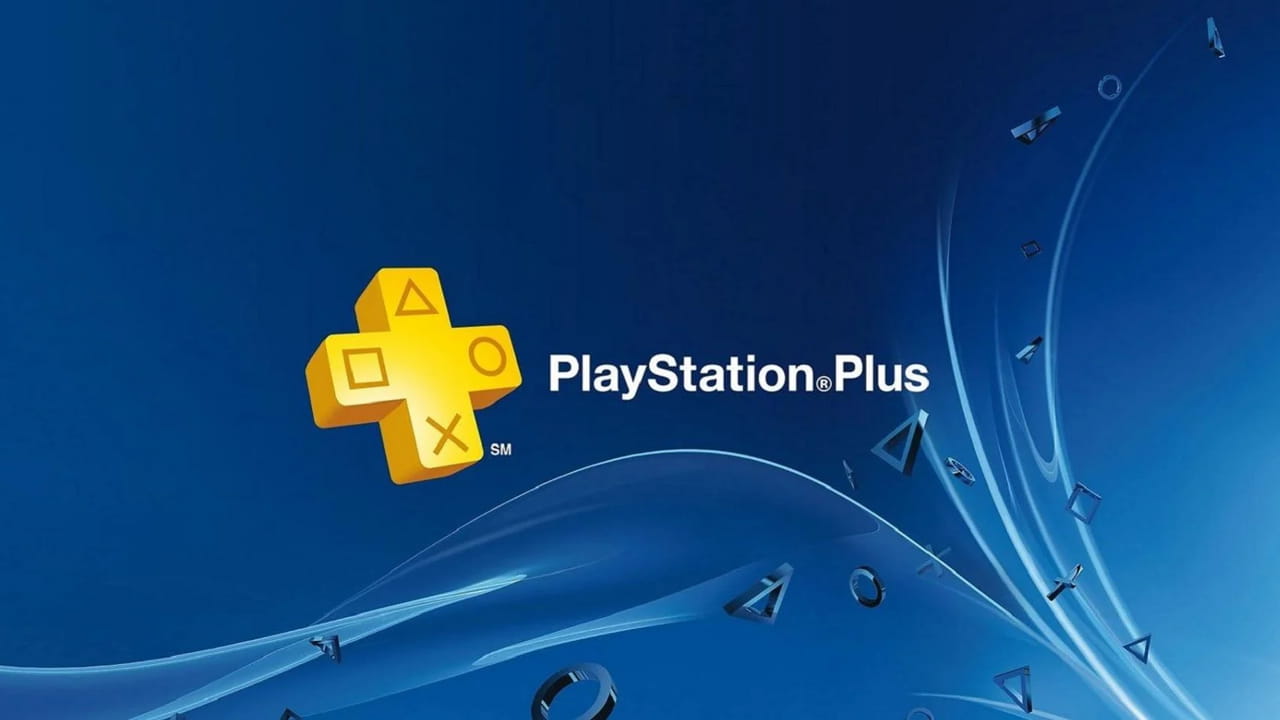 Over the past couple of days, PlayStation Fans had noticed an error message when they tried to redeem a PS Plus or pS Now voucher or by trying to buy more time via the console or app. Some had suspected this was perhaps another sneaky manoeuvre by Sony to stop people from getting cheap PlayStation Plus Premium.

Turns out though that Sony has only disabled membership stacking temporarily to make the transition to the new PlayStation Plus service smoother.

On a new FAQ published today on the PlayStation website, Sony has said the following about the errors encountered by gamers trying to add time to their memberships:

As we prepare to launch the new PlayStation Plus membership service, we are doing some work behind the scenes to make the transition as smooth as possible for all of our existing members. As part of this work, we’ve temporarily disabled stacking memberships for existing customers until after the launch. Rest assured that your voucher code is still valid, and you will be able to redeem your code either when your existing membership expires and deactivates, or after the new PlayStation Plus service launches in your area, whichever happens first.

In another FAQ, Sony explains that players won’t be able to redeem any PS Plus or PS Now vouchers until after your current subscription expires or after the new PS Plus service launches in your area.

If you currently have a PlayStation Plus or PlayStation Now membership, due to changes we are making to the service prior to launch, you won’t be able to redeem a voucher code for that service until your existing membership expires and deactivates, or after the new PlayStation Plus service launches in your area, whichever happens first. Rest assured that your voucher code is still valid. See next question for further information.

Sony also confirmed that any voucher codes will still work and can be redeemed after the new service launches.

The new PlayStation Plus membership service, which has three subscription tiers will launch on June 22nd in the UK & Europe.

Update: Sony has published a conversion chart so you can see what your PS Plus or PS Now voucher will convert into when the new service launches. 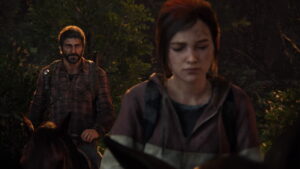 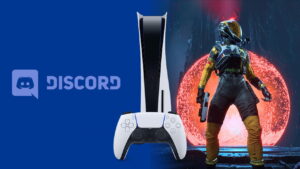